“Animals are near and dear to my heart, and I’ve devoted my life to trying to improve their lives.” -Betty White

Comedian and actress Betty White was a devoted animal lover known for her charitable work and advocacy for creature causes. Passing just weeks before her 100th birthday, fans are urging donations to animal rescues and welfare groups through the #BettyWhiteChallenge.

Join the nation in celebrating White’s legacy by making a gift to an animal welfare fund held here at The Community Foundation of Middle Tennessee. With dozens to choose from, your gift could support spay/neuter programs, surgical care, no-kill animal shelters, therapy programs and so much more. A gift as little as $5 can make a world of difference.

Thanks for being a friend!

Trisha Yearwood is hosting a virtual fundraiser on what would’ve been Betty White’s 100th birthday. Gifts to Dottie’s Yard Fund at CFMT will help shelter pets, and the philanthropist plans to match up to $10,000 in donations.

Trisha Yearwood is joining Talkshop Live on Monday, Jan. 17 at 1:00 p.m. EST, 12:00 p.m. CST for the #BettyWhiteChallenge. In celebration of Betty’s life, and what would have been her 100th birthday, you can make a donation to Dottie’s Yard Fund.

The Dottie’s Yard Fund was created to honor one of the best dogs Trisha Yearwood ever had the privilege of knowing. Now, Dottie’s legacy will live on and she will continue to help dogs and cats all over the country.

The Animal Welfare Fund was created by a group of community leaders concerned about the growing inability of our community to provide sufficient charitable resources to care for animals. This endowment focuses its annual grantmaking on supporting: the health and welfare of all animals in Middle Tennessee; the control of the population of animals; and the training of animals for use in aiding people with disabilities and assisting in both crime prevention and search and rescue.

Shirley Caldwell-Patterson was a Nashville icon, and to honor her life and legendary achievements, the Shirley Caldwell-Patterson Wildlife Fund was established within The Community Foundation of Middle Tennessee. Shirley’s lifelong ability to fight for what she believed in was inspired by her grandmother, Ma May, who raised the money for the Peace Monument
that now stands at I-440 and Granny White Pike. Shirley wrote, “To consider what she accomplished makes me grateful for the pattern she set — not just for the adage ‘to whom much is given, much is expected,’ but the joy, the fun of getting things done that need doing — things of more import than self.”

The Humane Association of Wilson County — better known as New Leash on Life — is dedicated to improving the welfare of companion animals in our community through shelter, placement, spay/neuter, education and awareness. This Fund will support that work.

The Nashville Humane Association’s roots can be traced to a society founded in 1887 to protect children from inhumane working conditions and draft horses from mistreatment. Incorporated in 1946 to protect the well-being of animals in Davidson County, the organization continues to promote education and the humane treatment of animals through animal adoptions, injured animal rescue, pet therapy programs, lost and found services, and free spay/neuter programs for low-income families.

Established to honor the donor’s beloved dog, Merle, this Fund provides specialized surgical care to homeless animals with reparable injuries. The idea is to take these homeless animals with no chance, and give them every chance. The hope is that such treatment will enable these animals to be adopted rather than euthanized.

Prince Nickolai has a good home. He’s lucky. But not every puppy born here is destined to be wanted or to survive. Prince Nickolai’s owner, Beverly Small, created this Fund to address issues of animal welfare and, in particular, to invest in spaying and neutering programs to help ensure that fewer unwanted puppies and kittens are euthanized each year.

This Fund was established to permanently endow animal rights and causes in Middle Tennessee. The underlying principle is that “We should be stewards of all God’s creations and live in harmony with nature.” Grants have supported the Maury County Animal Shelter, Lawrence County Humane Association, Walden’s Puddle, People for Animals, Buffalo River Services, and many others. The founder asks all those interested in animal welfare to join in supporting this Fund.

Tennessee Wildlife Federation’s mission is to lead the conservation, sound management and wise use of Tennessee’s wildlife and great outdoors. This Endowment Fund will provide resources for them to do so for generations to come. 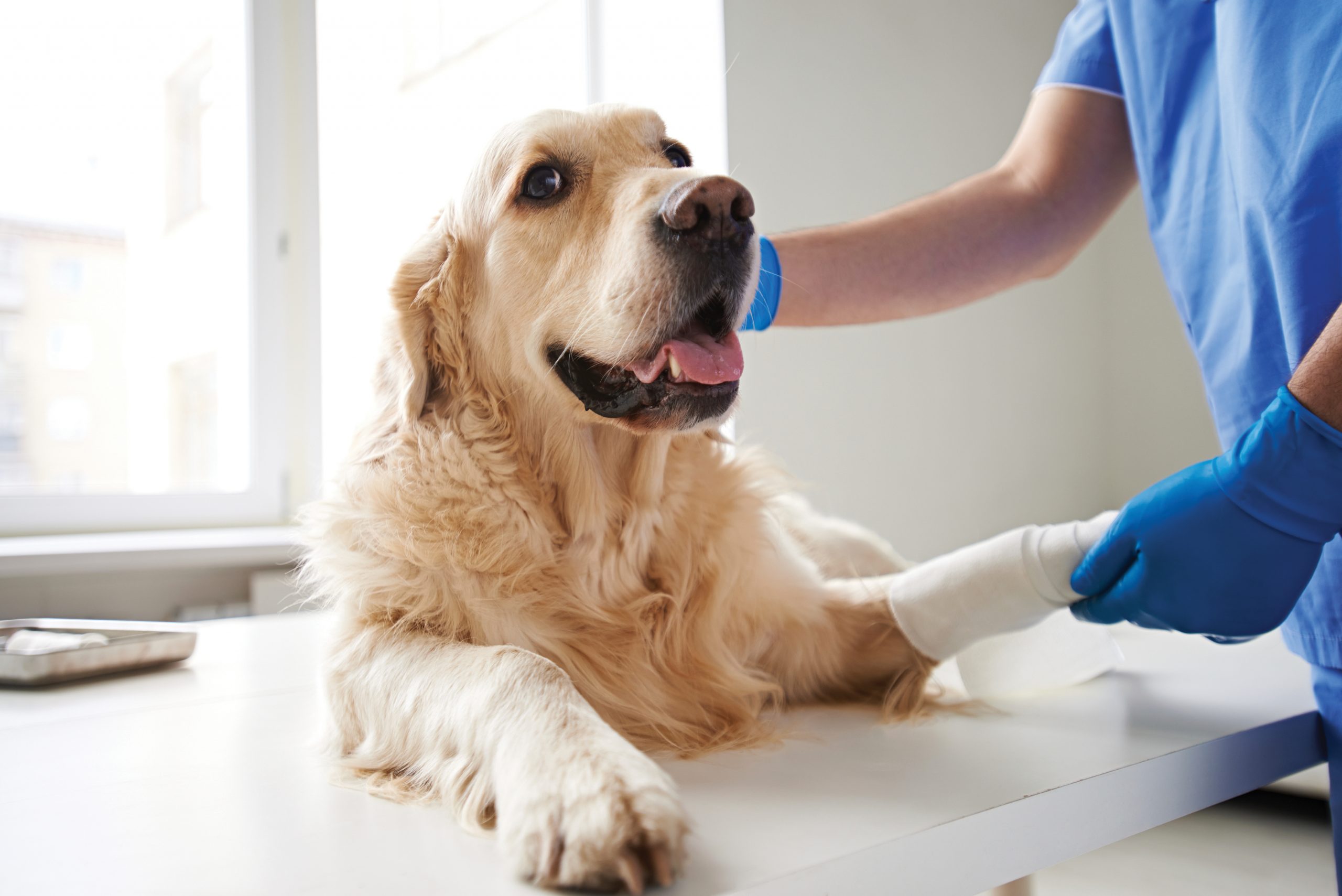 The Monica Jicha/Denny Palamarchuck Spay and Neuter Assistance Fund supports nonprofit animal organizations with their spay/neuter programs. It is the donors’ intent to help reduce the number of unwanted puppies and kittens through spay/neuter programs, so fewer animals will face euthanizing over time.

The Tiny But Mighty Fund was created to celebrate the unbreakable bonds between animals and their companions while also raising awareness and funding for animal welfare & rescue groups in the Middle Tennessee community. It honors the spirit of Chico, a miniature Chihuahua that passed away in 2013 from congestive heart failure, and is named for the inspiration he provided his owner, and to serve as a reminder that even the tiniest acts of kindness can make a mighty big difference.

Yorkshire Terrier National Rescue is a nonprofit 501(c)(3) headquartered in Nashville, Tennessee, with a presence across the United States. President and Founder MaryElizabeth Dugmore had a desire to help the growing population of lost and abandoned Yorkies and other small breeds that were falling into the hands of puppy mills, backyard breeders and for-profit breeding operations. She also launched PuppyMills.com, a website to educate and inform the public of the horrors of the conditions in these operations, in the hopes of stopping the sale of puppies in pet shops and online predators. This Agency Endowment Fund supports the work of the organization and its network of volunteers who share the passionate commitment to rescue, foster, rehabilitate and rehome neglected and abandoned Yorkshire terriers.