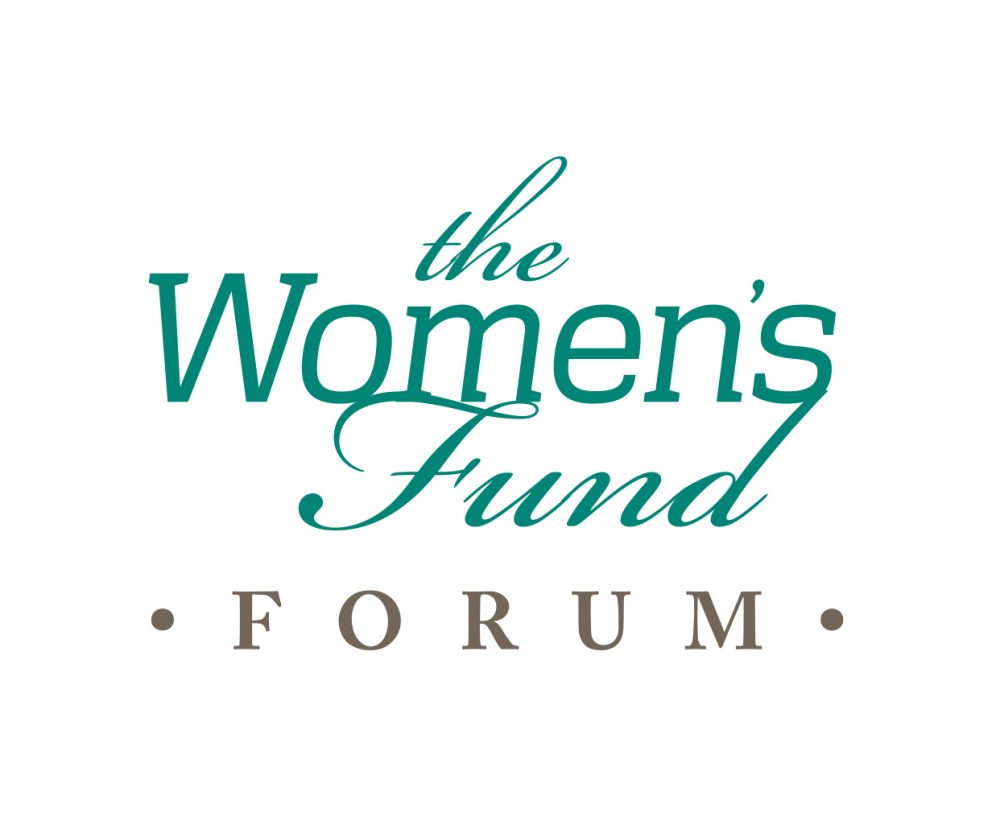 NASHVILLE, Tenn. — Nashville has resources that have been in place for decades to greet new neighbors.

Nashville’s community resources are intended to support self-sufficiency and connection, while also honoring culture and the emotional experiences of resettlement. Grassroots support and programs have most recently been developed specifically to welcome hundreds of Afghan refugees to our city.

The Women’s Fund Forum, an annual feature of The Women’s Fund initiative at The Community Foundation of Middle Tennessee, explores the topic in the program titled “From Refugee to Nashville Neighbor: What It Takes to Call our City Home.”

The forum is scheduled 6-8 pm Thursday, Nov. 17, 2022 at the Junior League of Nashville headquarters, 2202 Crestmoor Road in Green Hills.

Admission is free and open to the public with registration required. Go here for tickets: https://www.eventbrite.com/e/the-womens-fund-forum-tickets-433954087357

The “From Refugee to Nashville Neighbor” panel is filled with experience and heart for making the transition from the initial welcome to a connected life in the community. Panelists represent those offering resettlement resources and refugees whose personal journeys include leaving home in search of making a new one halfway across the world.

The panel will be moderated by Zulfat Suara, board member of The Women’s Fund and an At-Large Metro Council member.

Tessa Lemos Del Pino is Executive Director of Tennessee Justice for Our Neighbors. She earned her undergraduate degree from the University of Washington Foster School of Business and a juris doctorate at the University of Washington School of Law. Tessa is the child of migrant farmworkers. She pursued law school with the mission to be an advocate for migrants. She practiced law in Washington state and then held administrative roles at Columbia University’s Mailman School of Public Health and its National Center on Addiction and Substance Abuse, as well as at the Tennessee Lawyers’ Association for Women.

Sabina Mohyuddin is a Bangladeshi American Muslim born and raised in Nashville. She graduated from Vanderbilt University in 1993 with a degree in Mechanical Engineering. She is an active member of the Muslim community, participating in interfaith and youth programs. In 2010, Sabina helped launch the Sons and Daughters of Abraham Project, which brings together Muslim, Christian and Jewish youth across Middle Tennessee through interfaith dialogue and outreach programs. She is a founding board member of the Nashville-based American Muslim Advisory Council and now serves as its Executive Director. 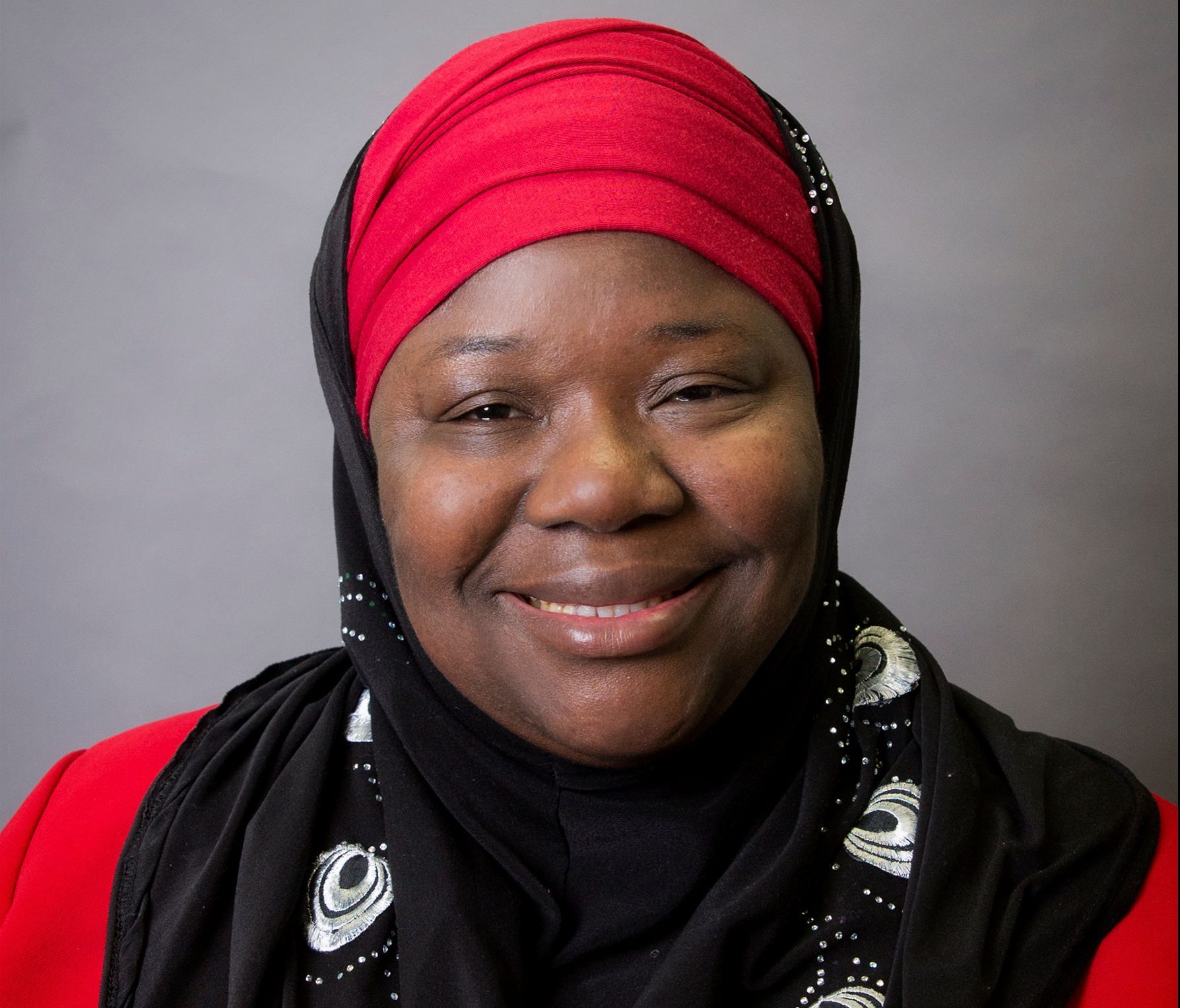 Masood Sidiqyar is part of Nashville’s Afghan community. He immigrated as a refugee with his family and has lived in the Middle Tennessee area since 1988. He works with the outreach program at the Islamic Center of Nashville to help foster relationships and advocacy. Masood and numerous other Afghans have been working with resettlement agencies and other coalition members to support the transition of our Afghan allies to Middle Tennessee. Masood is Senior Director of Information Security at Vanderbilt University.

Zulfat Suara (pictured), a board member of The Women’s Fund, was elected as a Metro Nashville at-large council member in September 2019. She is the first Muslim elected to the Metropolitan Government of Nashville and Davidson County and is the first immigrant elected to an at-large position. She also is the first Muslim woman elected in the State of Tennessee and the first Nigerian woman elected to any office in the United States. Council member Suara has been a fierce advocate for human rights while serving as chair of the Affordable Housing Committee, as vice-chair of the Education Committee, and as a member of the Budget/Finance, Audit, and Personnel/Public Relations committees. As chair of the American Muslim Advisory Council, she organized Know Your Rights webinars throughout the state and was instrumental in the establishment of the Hardeman County Expungement Clinics. She is currently the Executive Director of Grants and Contracts at Meharry Medical College and is an alum of both Leadership Tennessee and Leadership Nashville.

About The Women’s Fund

The Women’s Fund was established within The Community Foundation of Middle Tennessee in 1994 by a committee of community leaders who wanted to invest in long-term solutions for transforming the lives of women and girls and improving the well-being of the entire community. The fund has granted more than $2.07 million to nonprofits throughout Middle Tennessee who support programs addressing: achievement of economic self-sufficiency for women; prevention of violence against women and girls; promotion of the health, well-being and talent of women and girls.

The Community Foundation exists to promote and facilitate giving in the 40 counties of Middle Tennessee, three in Kentucky, and beyond. It does this by accepting gifts of any size from anyone at any time and by empowering individuals, families, companies, nonprofits, and communities to respond to needs and opportunities that matter. The Community Foundation works with people who have great hearts, whether or not they have great wealth, to craft solutions that reflect their intentions and goals. For more information, call 615-321-4939 or visit www.cfmt.org.