NASHVILLE, Tenn. — Several charitable organizations in multiple states as well as Puerto Rico are benefiting from grants provided by the Country Rising Fund at The Community Foundation of Middle Tennessee.

The Country Rising Fund was established to support charitable initiatives helping victims of the September hurricanes: Hurricanes Harvey, Irma, Jose and Maria in Puerto Rico and the states of Louisiana, Florida and Texas. The Fund also has assisted victims of the mass shooting in Las Vegas. In the course of rebuilding lives disrupted by these devastating events, there have been immediate needs as well as long-term needs. The Fund strategically supports both as they have emerged.

“Time and time again, the music community has joined with the broader entertainment community and caring people across the globe to respond to disaster, “ said Ellen Lehman, president of The Community Foundation of Middle Tennessee. “Country Rising was another extraordinary event aimed at easing the burden of people who, through no fault of their own, find themselves without food, clothing or shelter.

“Thanks to all who attended and all who performed and organized this event, lives are being restored and homes rebuilt in the wake of Hurricanes Harvey, Irma, Jose, and Maria in addition to the mass shooting in Las Vegas,” Lehman continued. “We, at The Community Foundation of Middle Tennessee, are honored to have had a small role in connecting Country Rising’s generosity with need, in addition to the gifts we have received and already have strategically deployed across these devastated communities well in advance of Country Rising.” 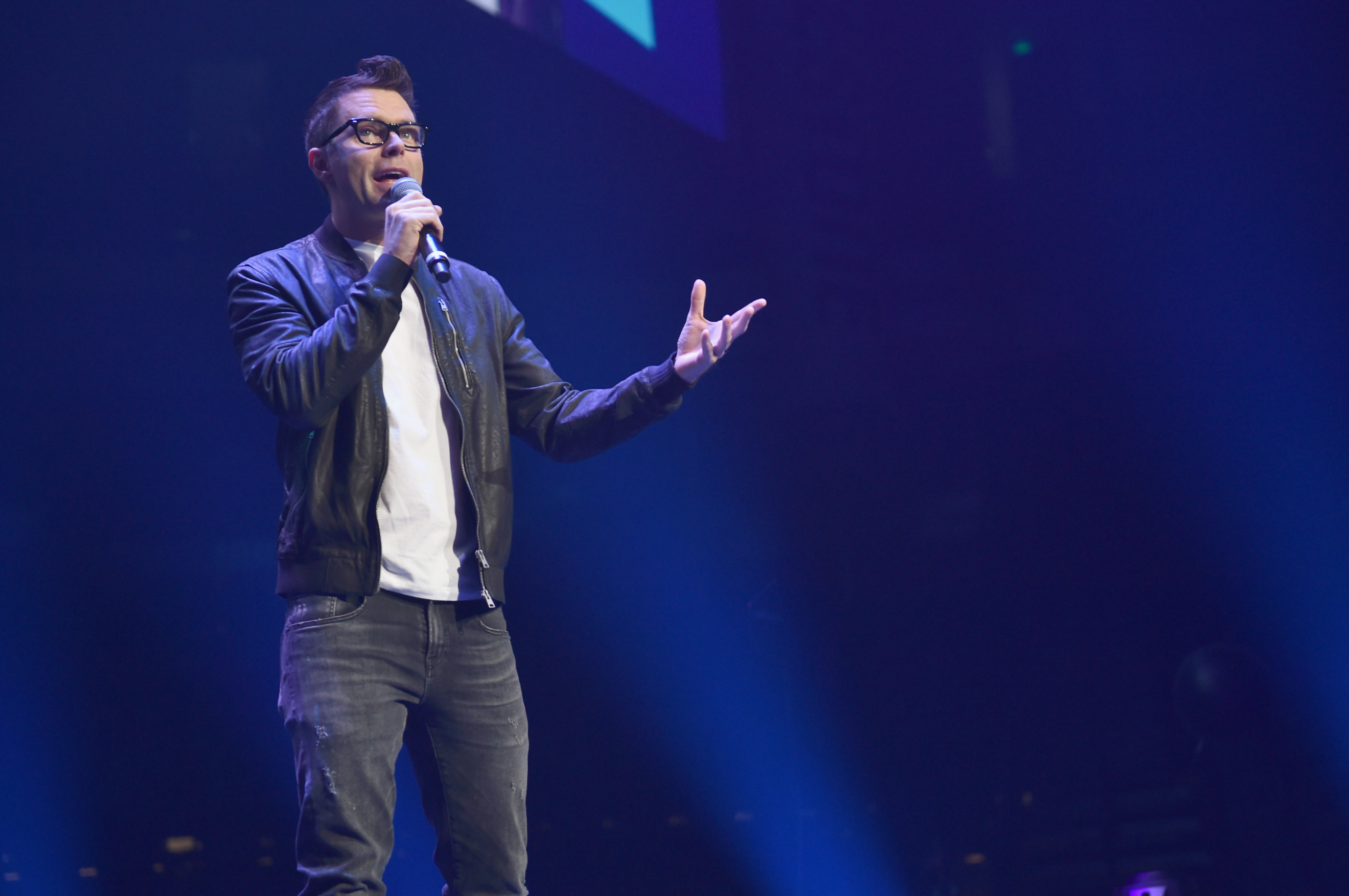 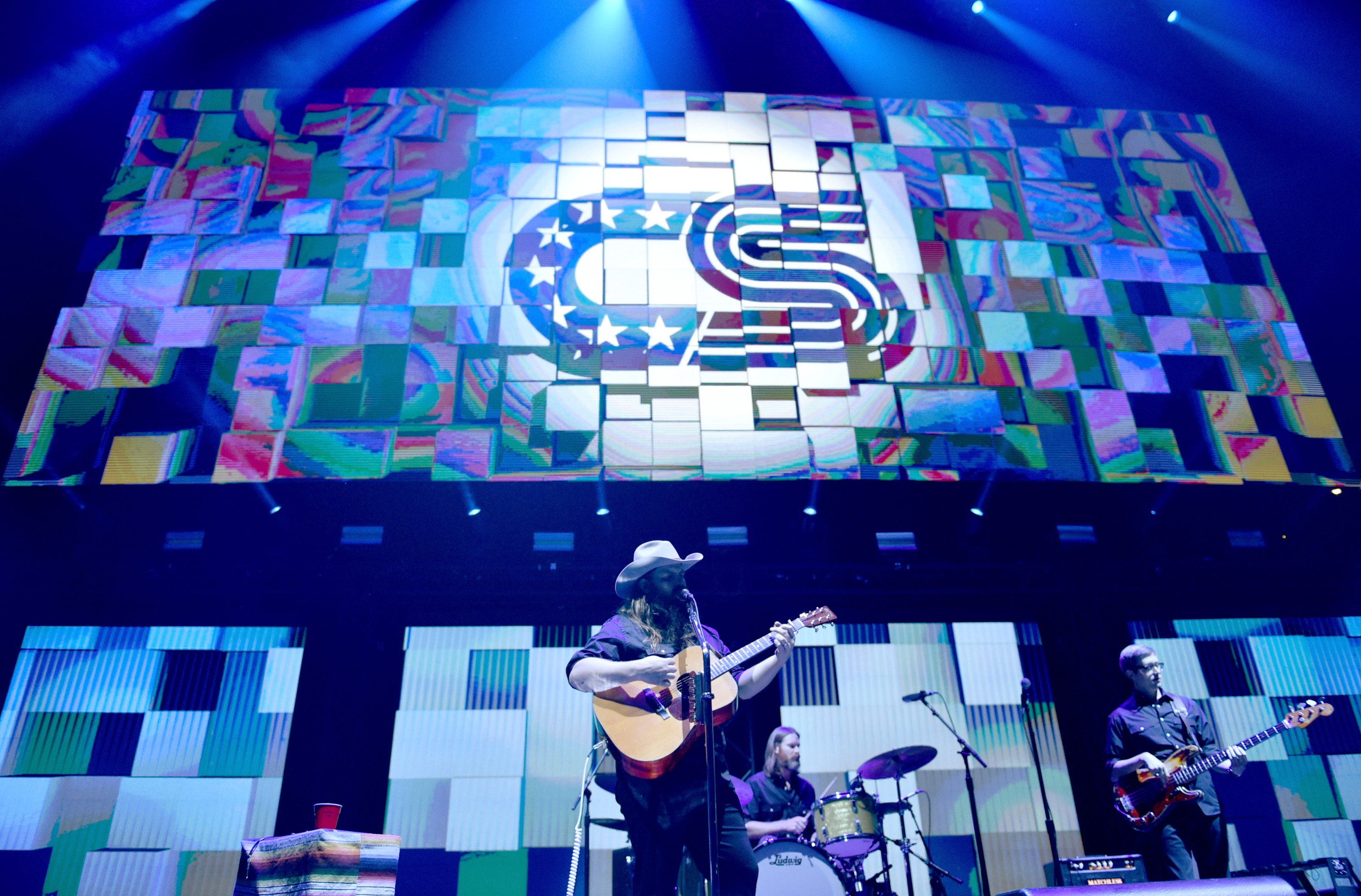 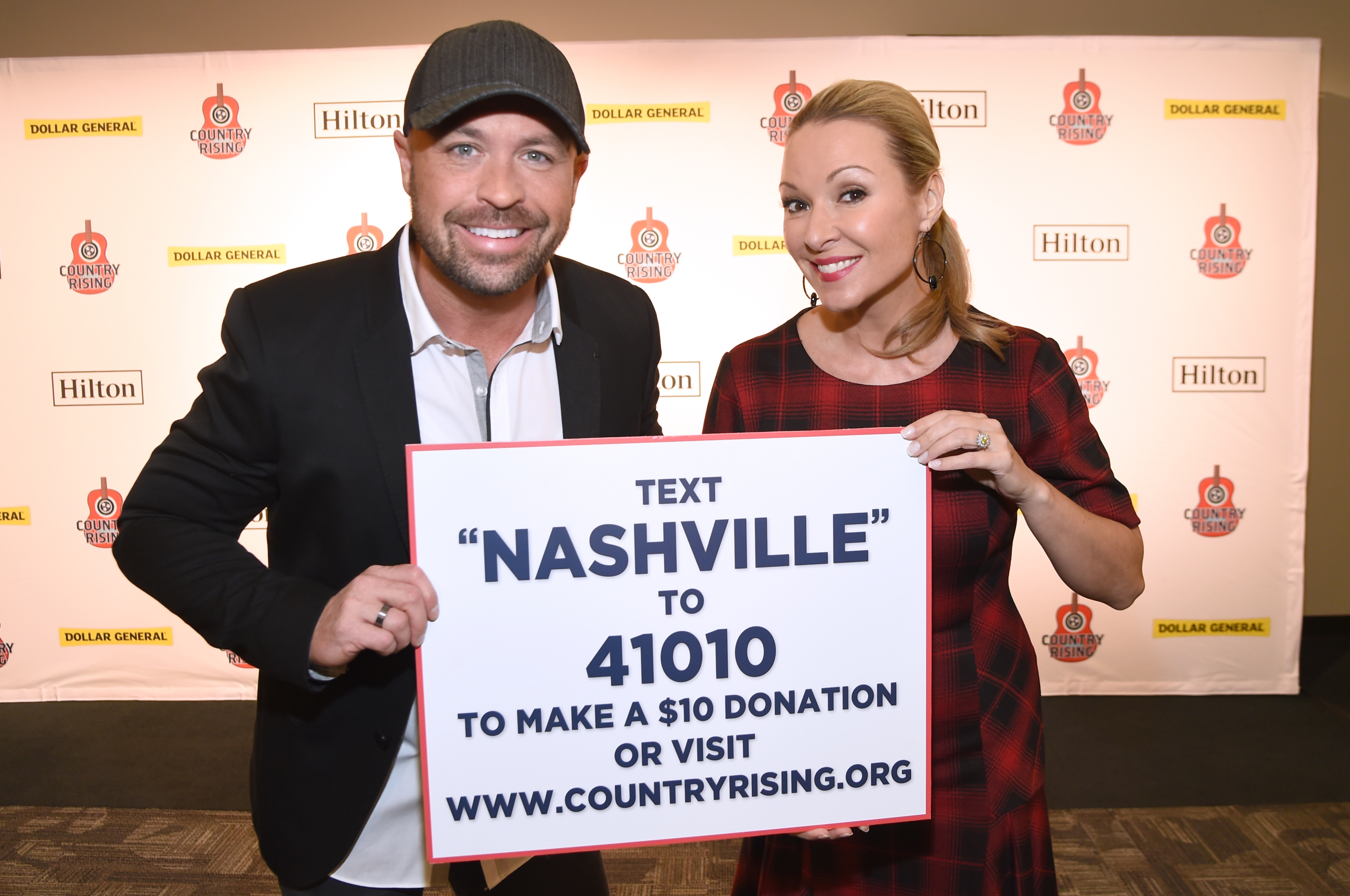 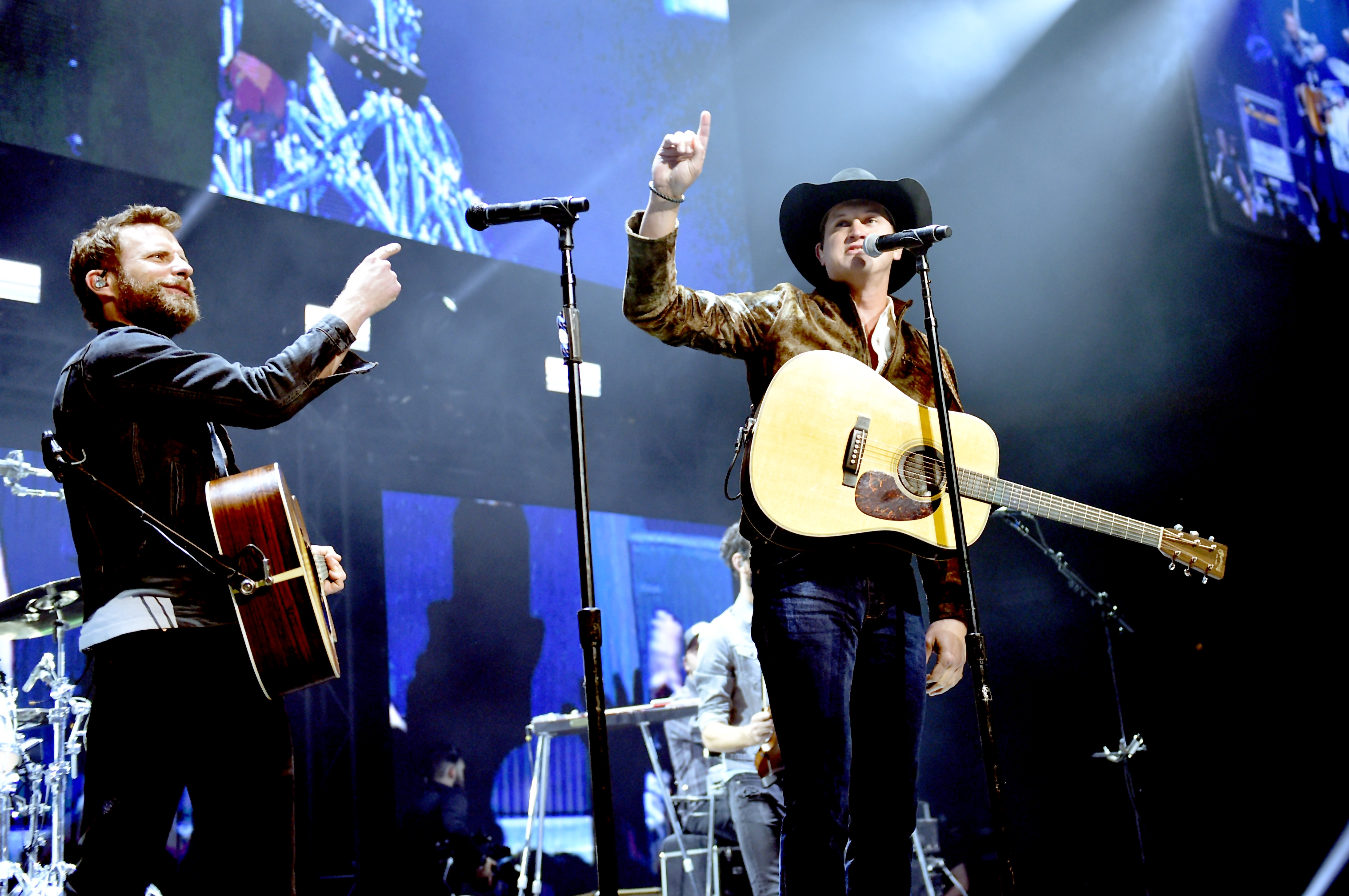 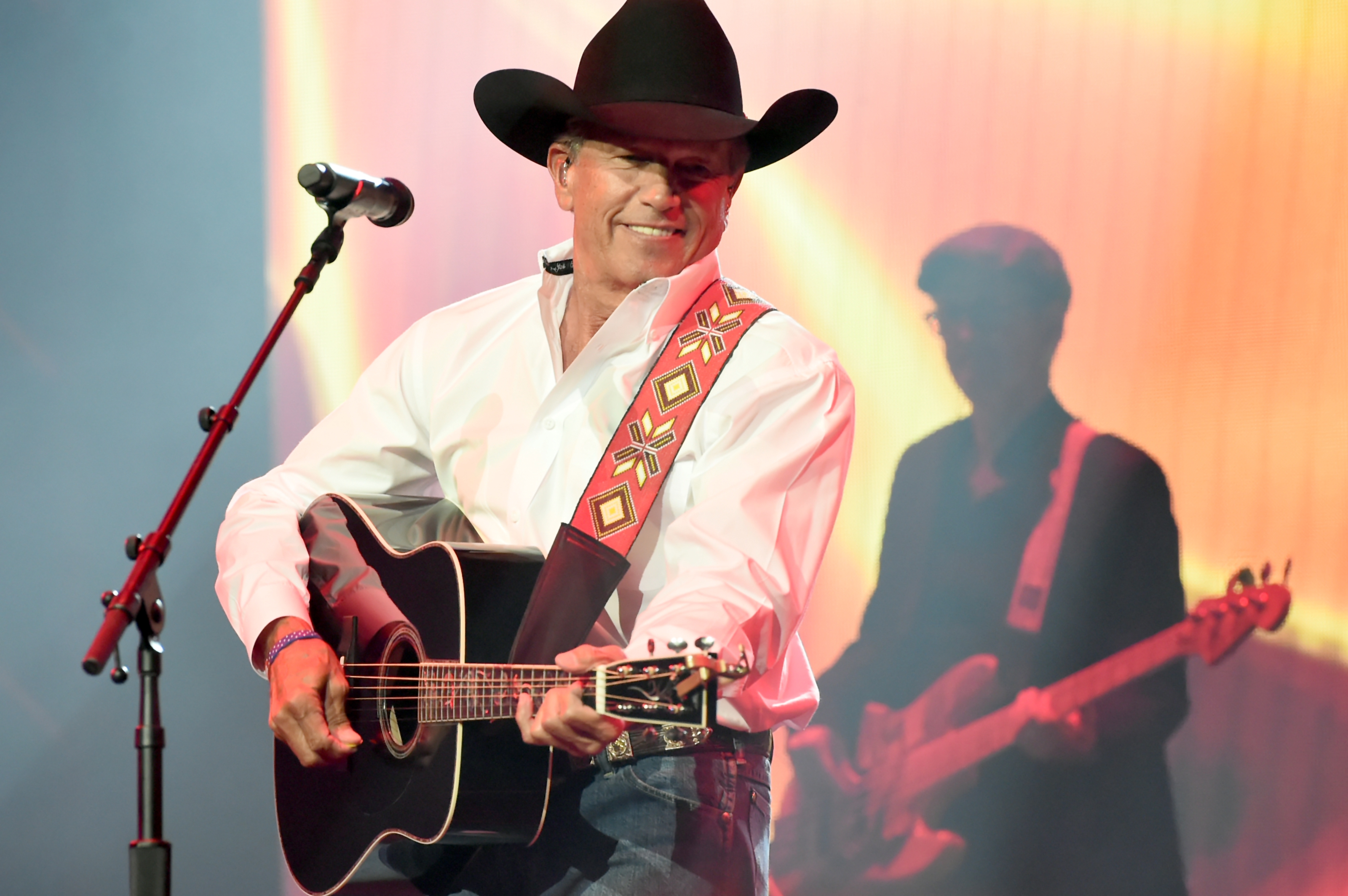 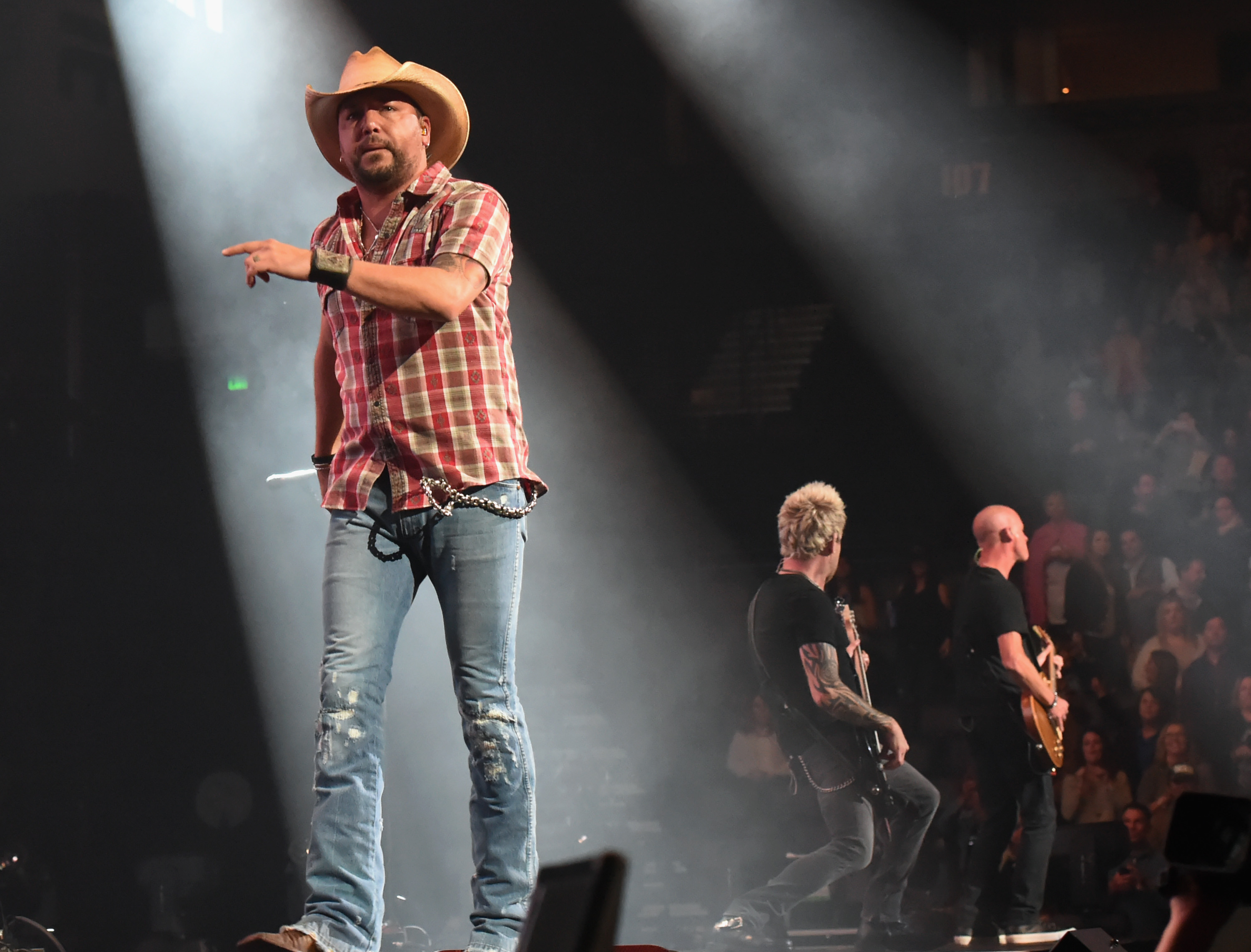 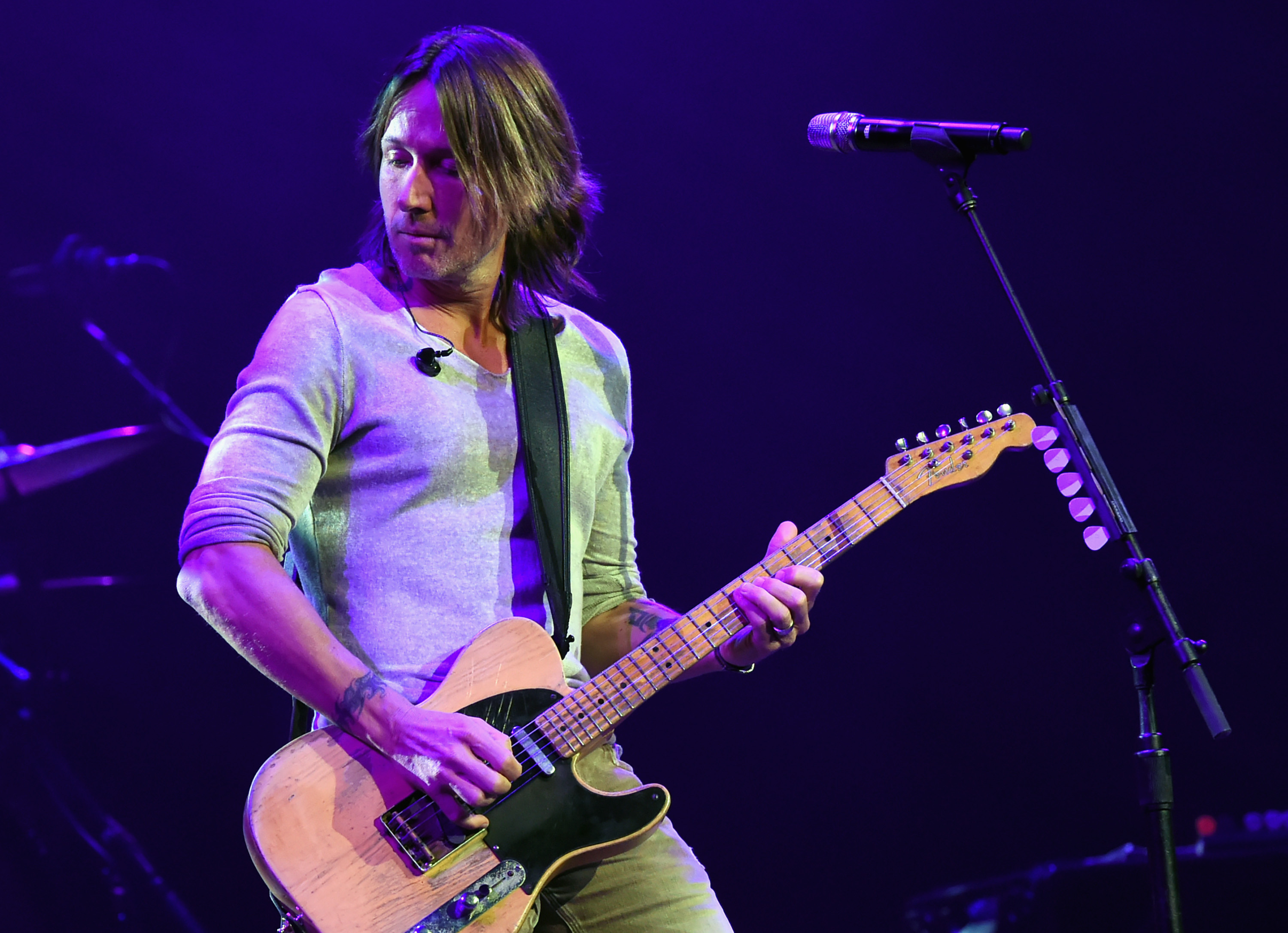 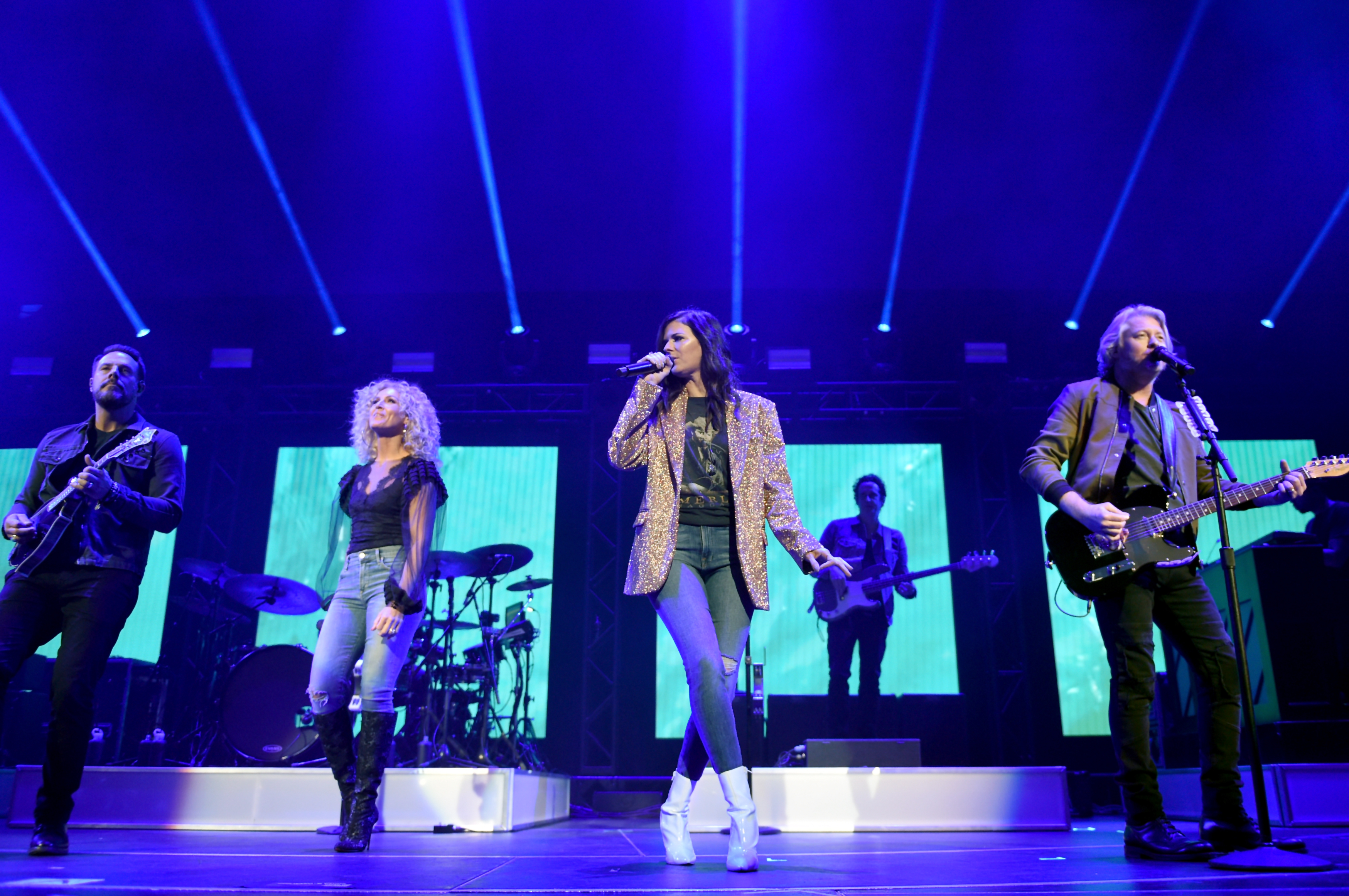 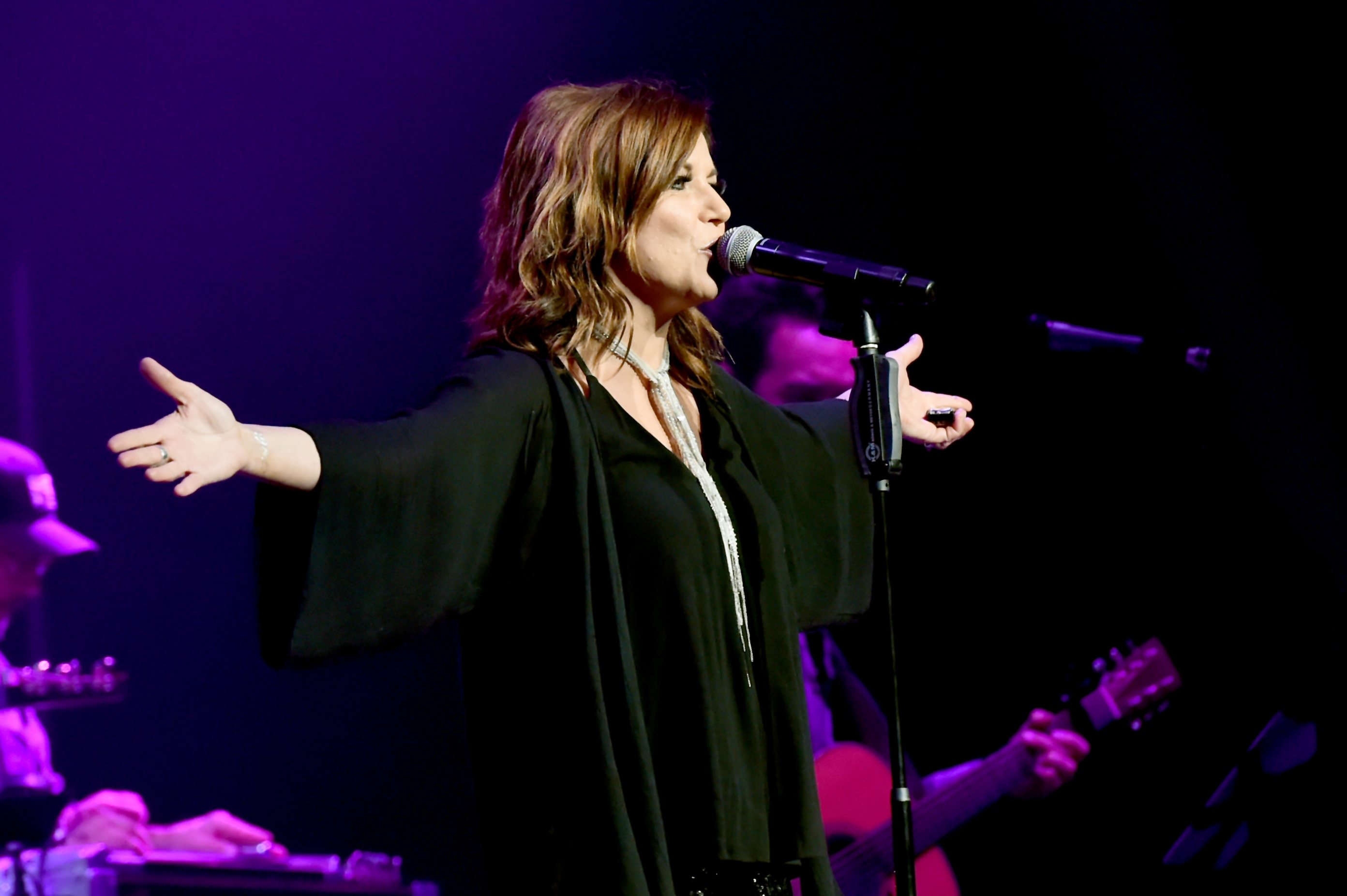 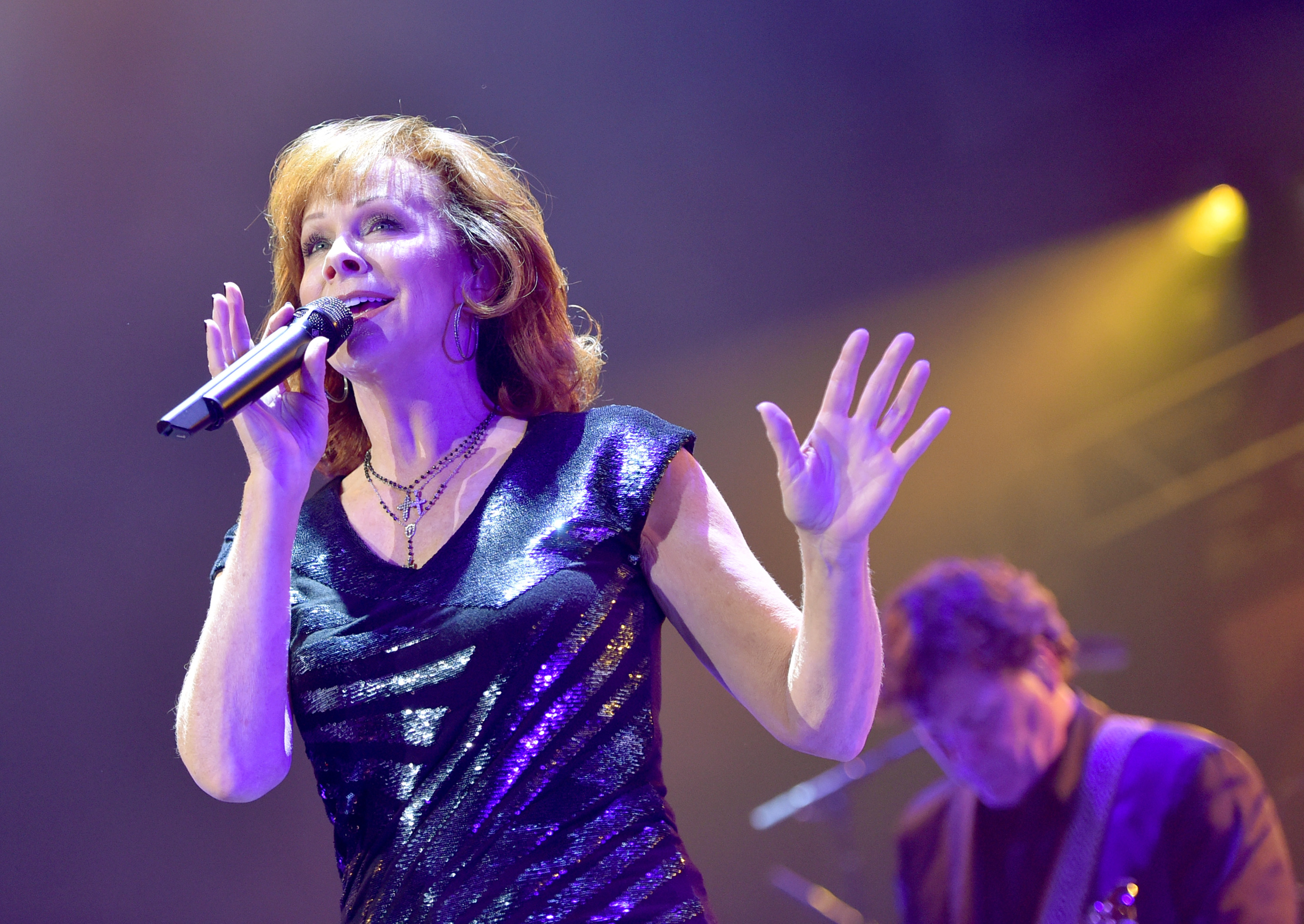 Grants have been awarded to the following charitable organizations:

The Community Foundation exists to promote and facilitate giving in the 40 counties of Middle Tennessee and beyond. It does this by accepting gifts of any size from any time and by empowering individuals, families, companies, nonprofits and communities to respond to needs and opportunities that matter. The Community Foundation works with people who have great hearts, whether or not they have great wealth, to craft solutions that reflect their intentions and goals.