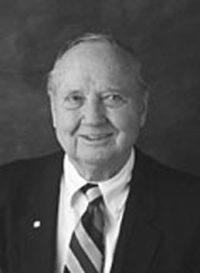 Eligibility: Applicants must be an employee of Dollar General or the employee’s children.

Personal development has long been a core value among Dollar General employees and their children. This is a reflection of the values of the Turner Family, who began the company in 1939 — a company that has grown to more than 17,000 stores spanning 46 states. To mark the 60th anniversary of Dollar General’s founding and to honor his four children, Cal Turner Sr. established the Turner Family Scholarship Fund to benefit his extended family, Dollar General’s employees.