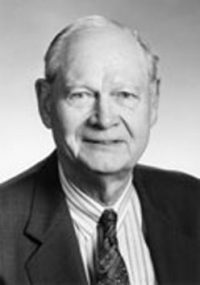 George Oliver Benton, who died in 2001 at age 86, led a rich and varied life, often spent in service to the community. An attorney from Jackson, George was elected Lieutenant Governor of Tennessee on his first day in the Senate and served for two years. He then began a career as a lobbyist, which lasted until the year before his death. Known as the dean of the state’s lobbyist corps, colleagues sought him out for his wisdom and experience. This Scholarship Fund is designed to benefit Tennessee’s legislative interns.