“The best thing you can do for someone is to extend your friendship and a smile. When you break it all down, we are all the same.”

These were the words of moderator Zulfat Suara, and they served as the pervading theme of “From Refuge to Nashville Neighbor,” the title of this year’s The Women’s Forum, an annual feature of The Women’s Fund initiative of The Community Foundation of Middle Tennessee. 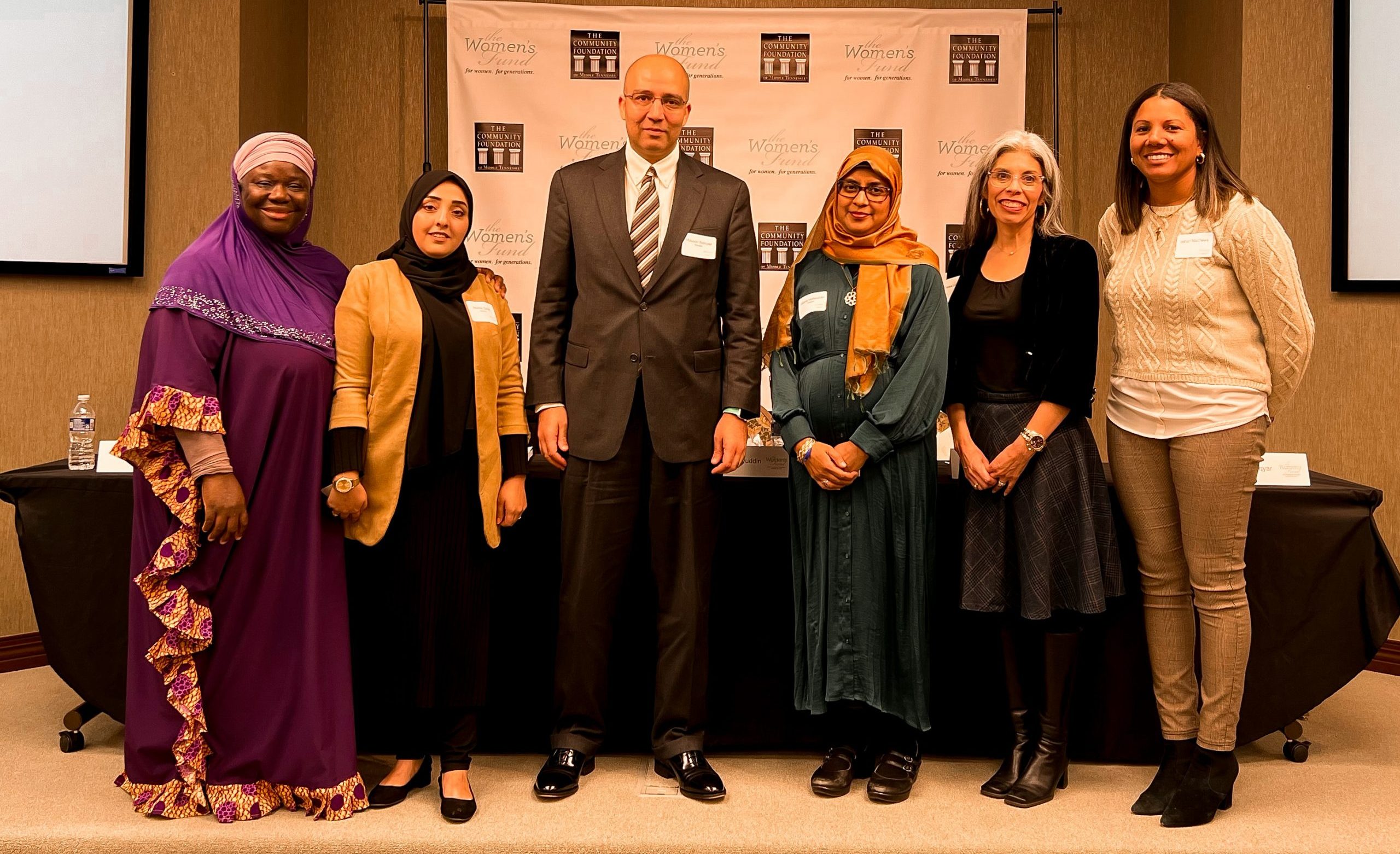 The Forum was held at the Junior League of Nashville on November 17.

There are many ways to answer the call and be a good neighbor to Nashville’s new refugee neighbors, and it begins with simply being friendly.

“People always say [to refugees] you have to put yourself out there and be friendly,” said Suara, also an at-large Nashville Metro Council member. “But if that is not reciprocated, then you just go back and hide in your shell. So, you be friendly and I be friendly, and that is how we do it.” 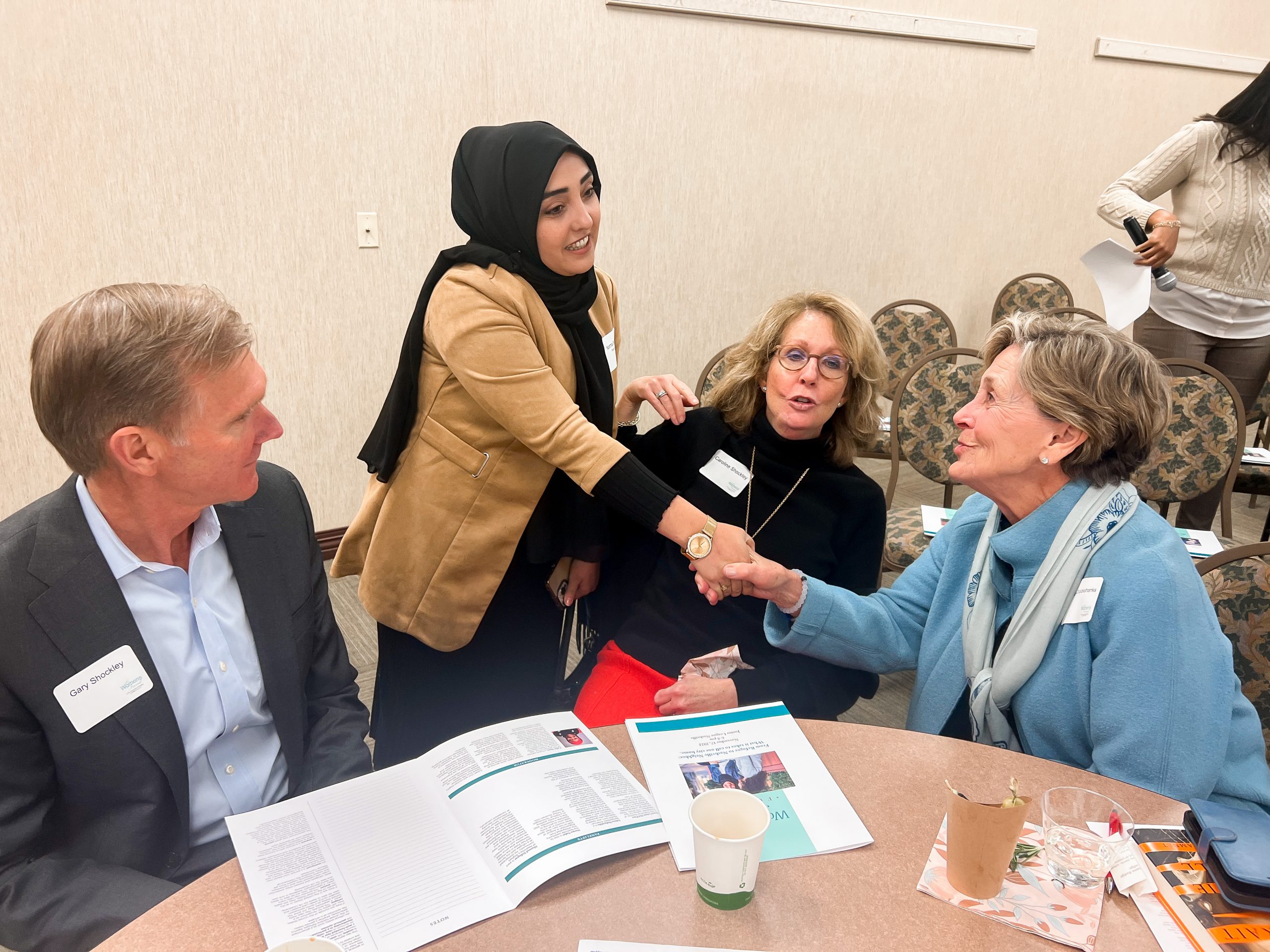 The friendly people of Nashville answer the call to be neighborly, time and again. Whether volunteering their time, money, living spaces, or a plethora of other resources, residents demonstrate their proclivity toward generosity and a welcoming spirit to many fleeing difficult situations in their native countries.

That includes the 214 people who arrived in Nashville this last year, according to the Tennessee Office for Refugees.

Forum panelist Norma Sadat, one in that number as a recent refugee from Afghanistan, says she has experienced the very best in what Nashville’s hospitality can be to newcomers at Tri-Star Southern Hills, her place of employment.

“As a refugee, they [her co-workers] respect us a lot,” Sadat said. “They have been really friendly.”

While there are many instances of others receiving the same fine treatment, Nashville still has a long way to go to ensure that refugees can feel welcomed, the panelists said.

Much of the trepidation surrounding welcoming foreigners into a city centers around misconceptions: refugees steal jobs; refugees don’t assimilate well; refugees don’t want to contribute; and so on.

Said panelist Masood Sidiqyar, these misconceptions can easily be deconstructed simply by getting to know refugees and understanding their stories.

“If you think about it, we were all immigrants at some point,” said Sidiqyar, an Afghan refugee who emigrated with his family and has lived in Middle Tennessee since 1988. He is Senior Director of Information Security at Vanderbilt University and also works with the outreach program at the Islamic Center of Nashville to help foster relationships and advocacy.

“For a lot of immigrants, coming here is out of necessity,” Sidiqyar said. “We all like to travel, especially over the holidays, but it doesn’t take long before you long for home.”

He continued, “When people leave, it’s a difficult choice — we leave everything behind. So, needless to say, when we come over here we want to contribute to our new communities and grow and build.

“We are part of the fabric of our communities, whether some people want us to be or not. And with each generation, the expectations and contributions grow, because as an immigrant, you value that opportunity.”

Panelists agreed that two of the most pervasive and consistent barriers are the U.S. and Tennessee legal systems, which amass what often amounts to one to three large boxes of documentation paperwork.

“Imagine leaving a traumatic situation, not knowing the legal system and not knowing the language, and trying to fill out these reports,” said panelist Tessa Lemos Del Pino, Executive Director of the nonprofit Tennessee Justice for Our Neighbors and the child of migrant farmworkers.

There are no shortages of ways to get involved to help refugees feel welcome.

“In terms of or Aghan refugees, we need an Afghan Adjustment Act, because these folks shouldn’t have to go through asylum,” Del Pino said. “There should be a direct pathway to citizenship, as they have a well-founded fear: They cannot go back to their country.

“So, advocating for that is huge,” she continued. “Supporting the organizations doing the work. Follow them on social media. And share their content — it makes a difference having our information out there. We have to have system change ultimately, so vote.” 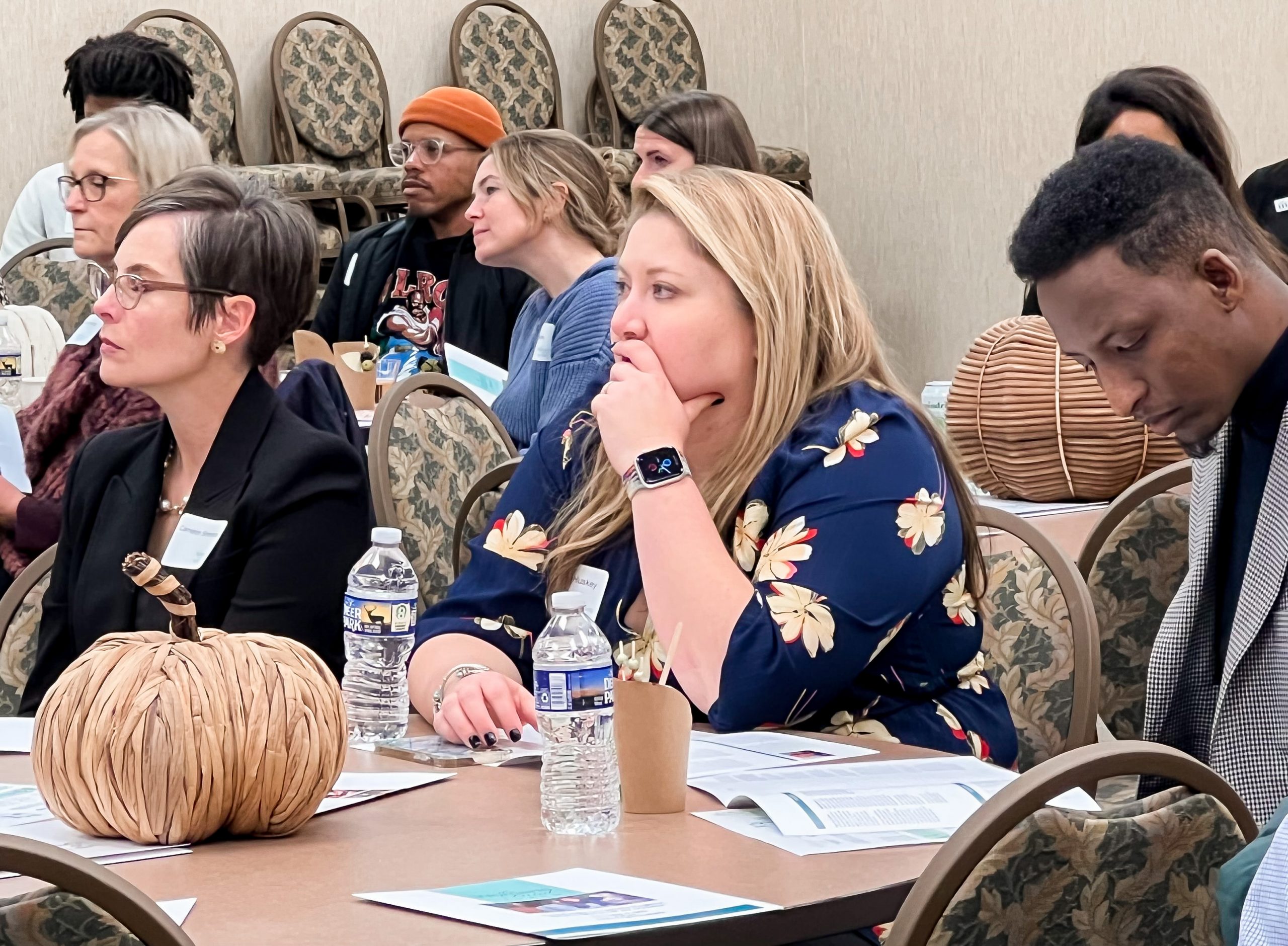 Another practical change: making it easier for refugees to get their Tennessee driver’s license. An integral part to assimilating as well as maintaining a work visa is keeping a job, something that is made more difficult without transportation.

Finally, the most effective way to help is often the most obvious: Donate money.

Organizations such as Tennessee Justice for Our Neighbors provide immigration legal services among a host of other services, as well as advocating for immigrant rights. But the organization is limited in its capacity to make a difference without additional funding.

“As someone who has worked for not-for-profits, all the advocating is very important,” agreed Zulfat Suara. “But they need money.”

For more information about The Women’s Fund and future Forum events, contact Jenni Moscardelli at The Community Foundation of Middle Tennessee, jenni@cfmt.org