It’s hard to imagine that factory workers, restaurant line cooks, laboratory scientists, barbers and hairstylists alike once had no choice but to stand on unforgivingly hard surfaces all day. Then along came a couple of high school buddies, Max Greenberg and Charley Gross.

Originally known as Tennessee Mat Company, Smyrna-based Wearwell, Inc. was founded in 1950 in Nashville by Max and Charley, who came up with the idea of converting old rubber tires into high-quality industrial mats for the standing worker. This was long before workplace ergonomics became an industry standard and before recycling materials became the right thing to do. 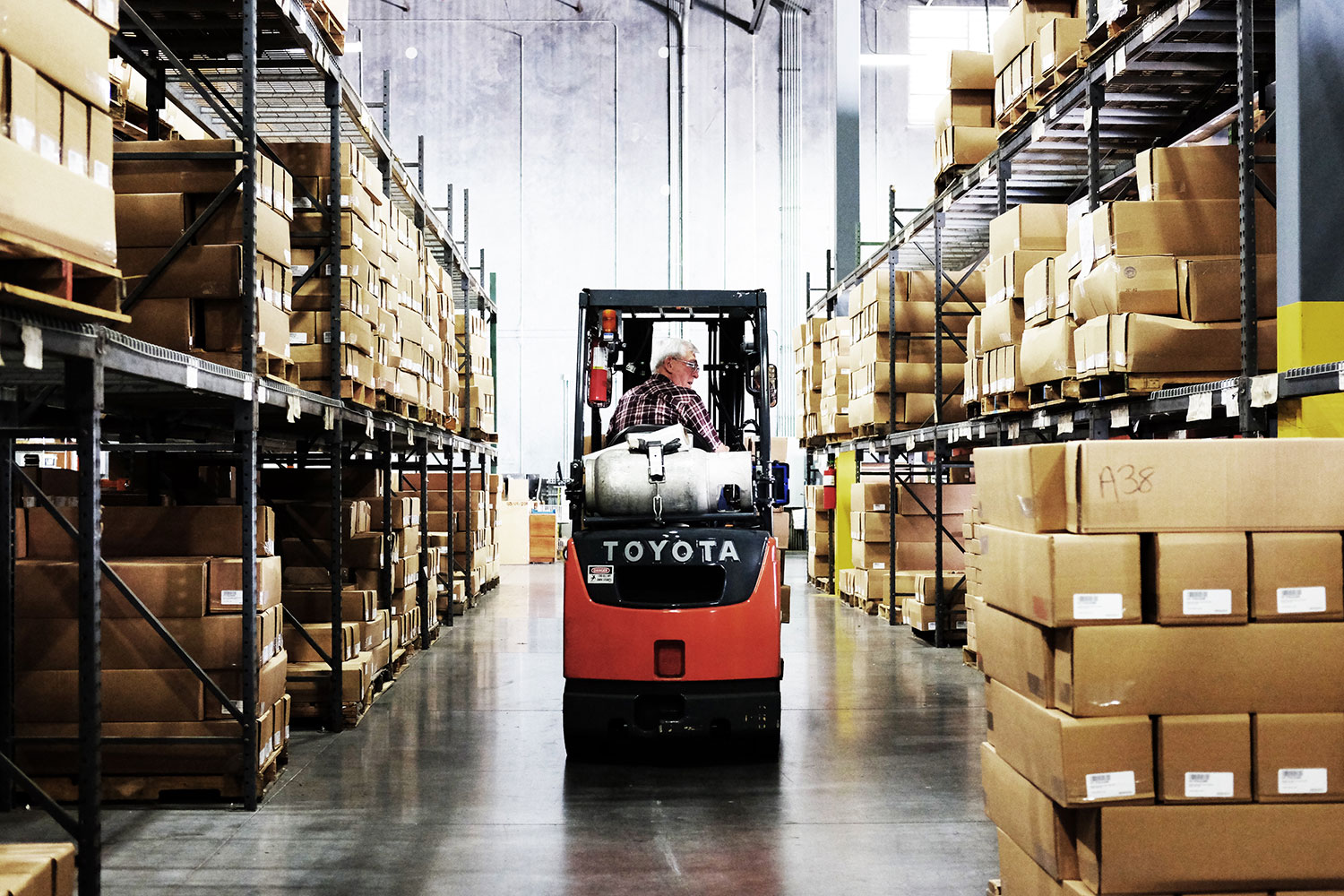 In 2007, Wearwell consolidated three offices under one roof by moving across the Davidson County line to a sprawling, 150,000 square-foot plant next to the Smyrna Airport in Rutherford County. By doing so, the company continued its commitment to manufacturing products locally instead of moving jobs overseas.

It’s fitting that a company whose vision has been to be a “champion” of standing workers with its anti-fatigue, anti-slip surfaces has established a Corporate Care Fund within The Community Foundation. By doing so, they have shown dedication to championing the health and well-being of their own workers as well.

“To us, [standing workers] are athletes,” Greenberg says, “coached, physically trained, outfitted in protective gear, and ready to go to battle for their team.”

And for so many of Wearwell’s athletic workers on their feet all day or all night, it’s comforting to know that they have their playing field covered, safely and effectively through the Wearwell Employee Care Fund of The Community Foundation of Middle Tennessee.