Cormier noticed that the boy, at age 6 just a year older than she, couldn’t even touch the piano pedals with his feet yet played to enthusiastic applause from the adults in the pews. She was so impressed by the way the adults reacted, the next day when her mother asked if she also would like to try and play the piano, the answer was a resounding yes.

That morning set her on the path of a musical career that took her to the New England Conservatory for her bachelor’s degree and later Columbia University, where she earned her master’s degree. She spent the next 65 years as a music educator in four states, 34 of them with Vanderbilt University’s Blair School of Music from 1967-2001.

After decades of dedication to students, Cormier has stepped down from chairing the Tennessee Music Teachers Association Scholarship Awards Endowment Fund, which she and several other teachers helped found in 1991.

The fund, managed by The Community Foundation of Middle Tennessee, gives modest dollar awards of $60 to $300 to music students who perform in state and regional competitions. The awards help offset students’ travel costs and expenses.

As a celebration of the scholarship award’s 25th anniversary, the association has set a fundraising goal of $10,000. The additional money is to be used to increase award amounts, to keep pace with current costs, and to continue inspiring Middle Tennessee’s aspiring musicians.

“We have so many talented students in Tennessee,” Cormier says. “Parents have this enormous expense of travel, hotels and music lessons. And so that helps the parents, and it helps inspire the students if they win something.” 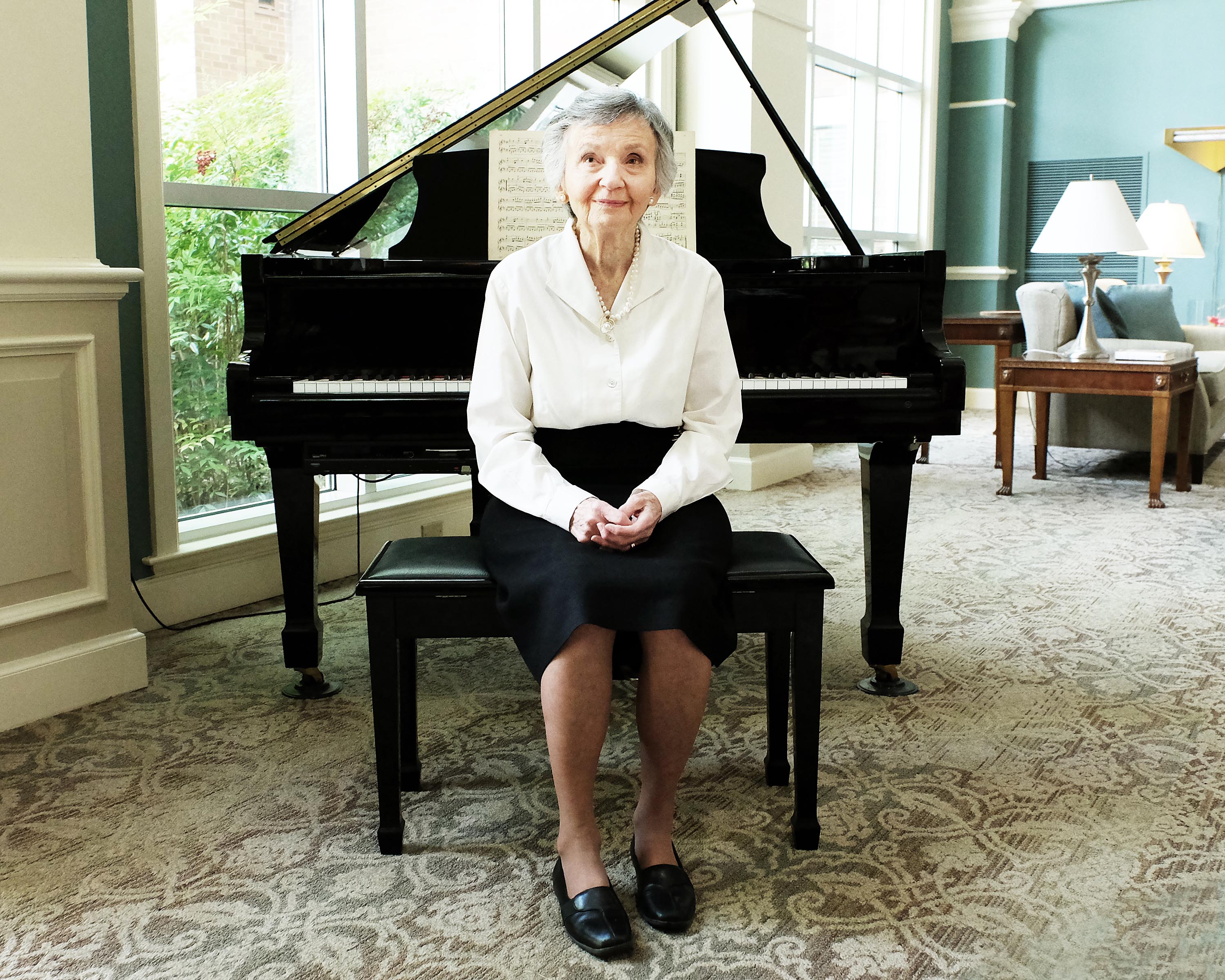 Over the last 25 years, 115 local students have gone to the regional Southern Division competition, 44 have gone to nationals, and 15 have placed in the national competition.

“It gives them a way of measuring themselves against other students. They get comments from the judges on the quality of their playing,” says Cormier about the benefit of auditions and competitions.

The fund has tripled in value since its inception and has given $45,998 to 503 music students.

Throughout her life, Cormier has seen the power of music education.

“It makes them more sensitive to art and beauty in all kinds of areas. It improves their concentration,” she says. “They have the ability to concentrate and intensely stick at something until they reach their goal.”

“Nashville is such a wonderful place to live, because there’s the symphony, the opera, the ballet.” Cormier also notes that the many touring community concert programs of her youth have dwindled or disappeared and she would like to see more music teachers in public schools.

As for the 6-year-old boy playing piano? His name was Robert Pace, and he became a renowned pianist and teacher. Cormier says the path that he set her on has been a great one.

“It’s been a wonderful life,” she says. “Other musicians that I’ve worked with are such bright, intelligent and dedicated people … The students have been bright and intelligent, eager to learn.”

“Really, it’s been a privilege to work with such good students and try to share the love of music.”