In its five-year history, The Big Payback has helped hundreds and hundreds of area nonprofits raise more than $12.5 million in cumulative donations.

A total of 902 Middle Tennessee nonprofits — including schools and religious institutions — from 35 counties signed up to participate in The Big Payback, an initiative of The Community Foundation of Middle Tennessee.

“Not since the flood of 2010 has Middle Tennessee come together to make so many good things happen,” said Ellen Lehman, president of The Community Foundation. “And isn’t it funny that it all happened in the hours of May 2 — virtually the same day as our flood rains kept coming years ago.”

The Big Payback is a community-wide online giving day designed to give the public the opportunity to pay back the nonprofits that make this a place we are proud to call home. Starting at midnight on May 2 to the stroke of midnight Thursday, there were 24 hours to make donations to a wide array of participating local nonprofits at TheBigPayback.org.

There were 5,910 gifts made during this year’s The Big Payback from donors who said it was their first gift to a particular organization. Through five years, 24,716 gifts have come from first-time donors to an organization.

“We are so very grateful for all the nonprofits, all the donors, and all the people and animals who will benefit from over $3 million raised in one 24-hour period, Lehman continued. “It was record-breaking work that will have a positive effect on almost every county of Middle Tennessee in ways too numerous to mention.

“In 2014, the first year of The Big Payback, it was touch and go whether our neighbors would work together to improve and maintain our quality of life here,” Lehman said. “In the four years since, we have all come together to raise a total of more than $12 million for our community proving that this is truly an incredible place to live.”

Said Lehman, “On behalf of the participating nonprofits and those they serve, THANK YOU FOR YOUR KINDNESS AND SUPPORT. Good things will happen as a result.” 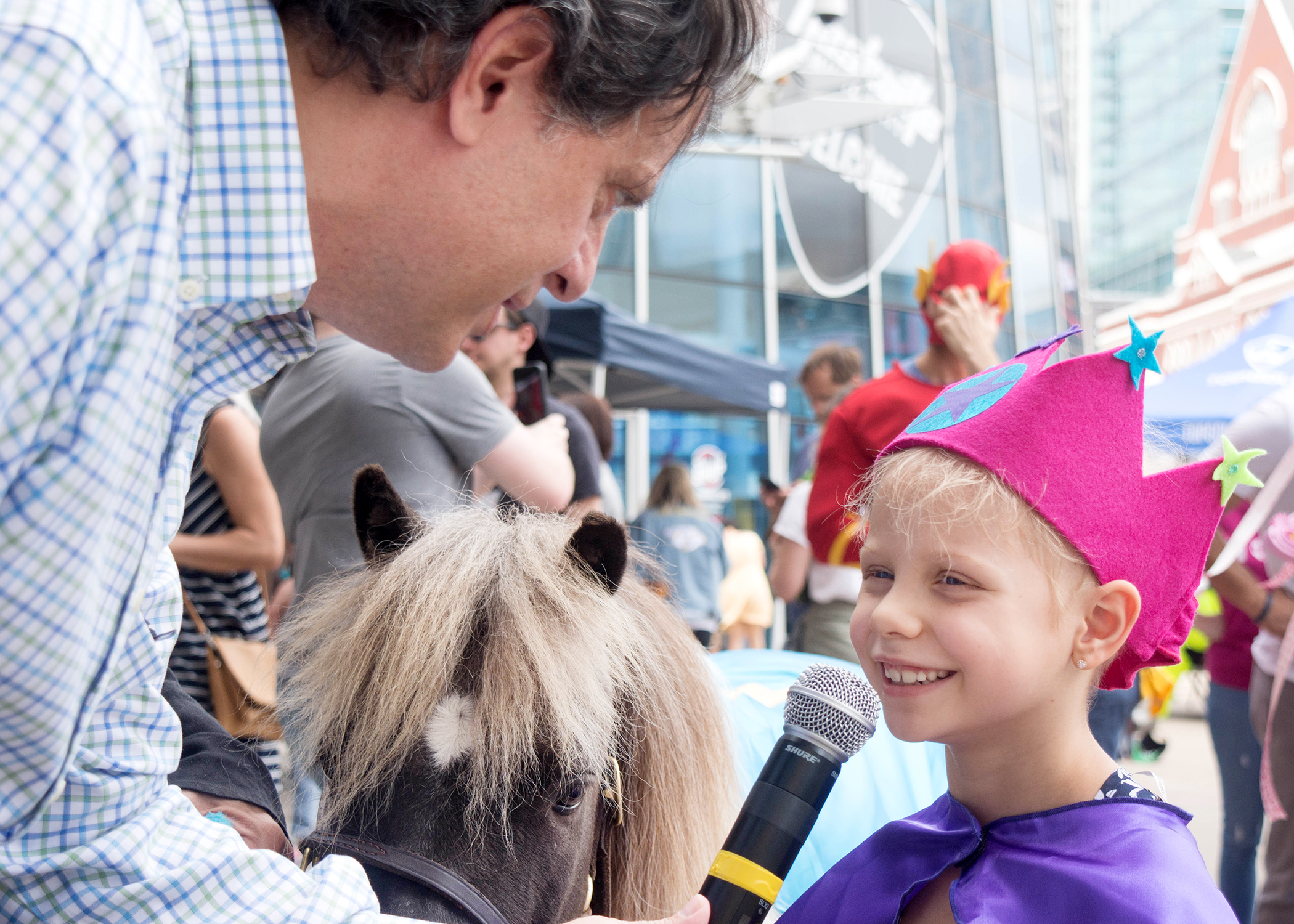 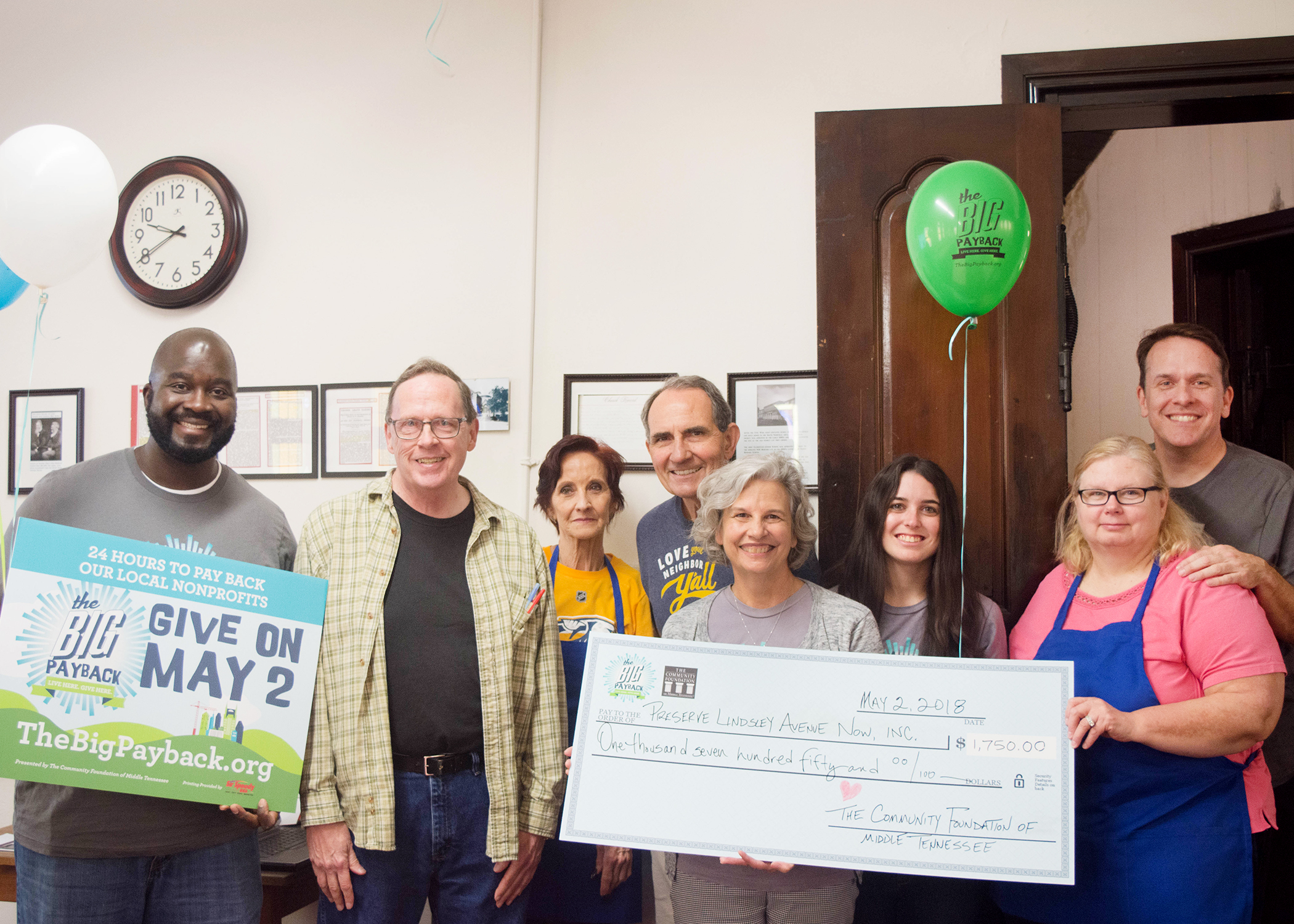 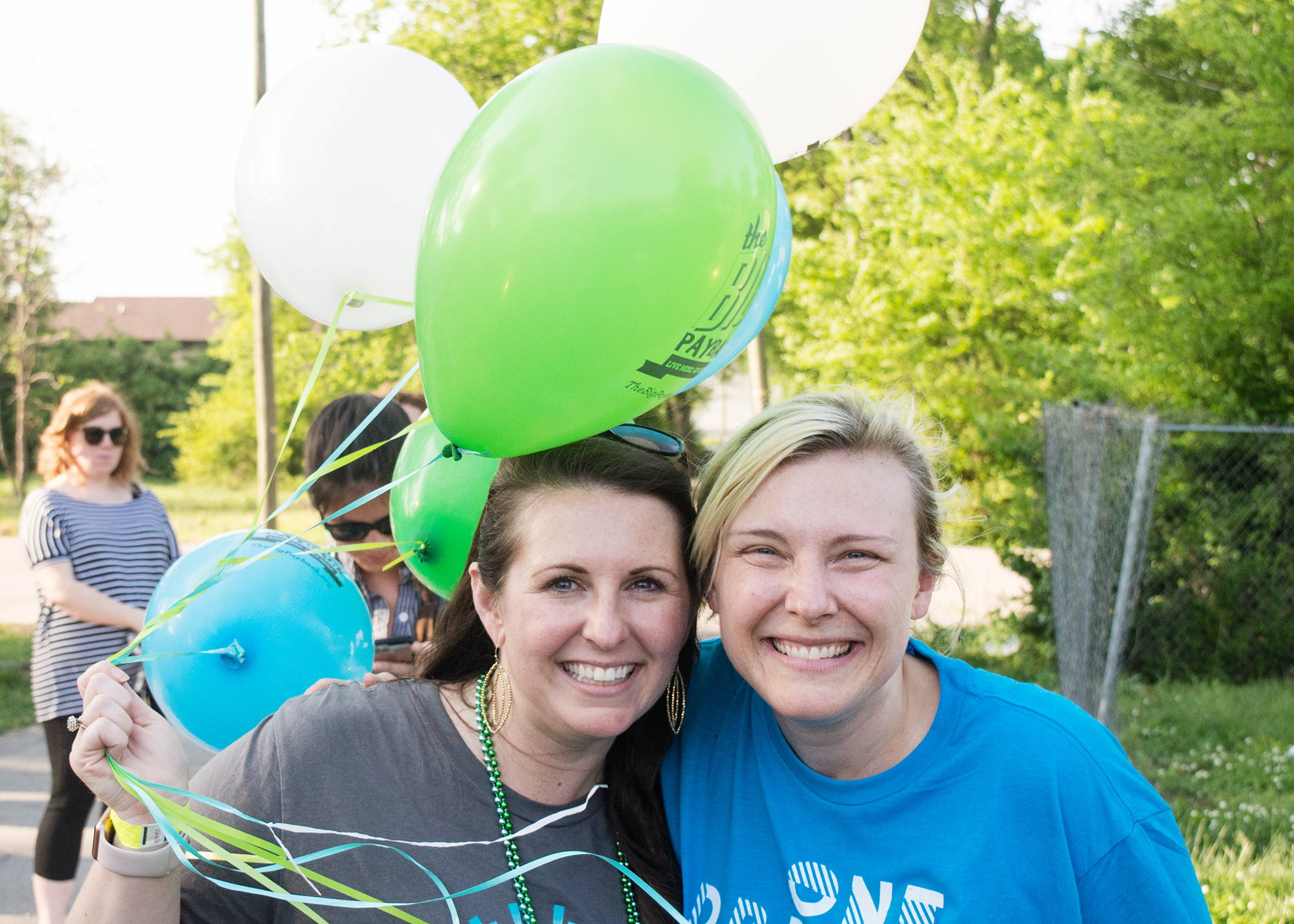 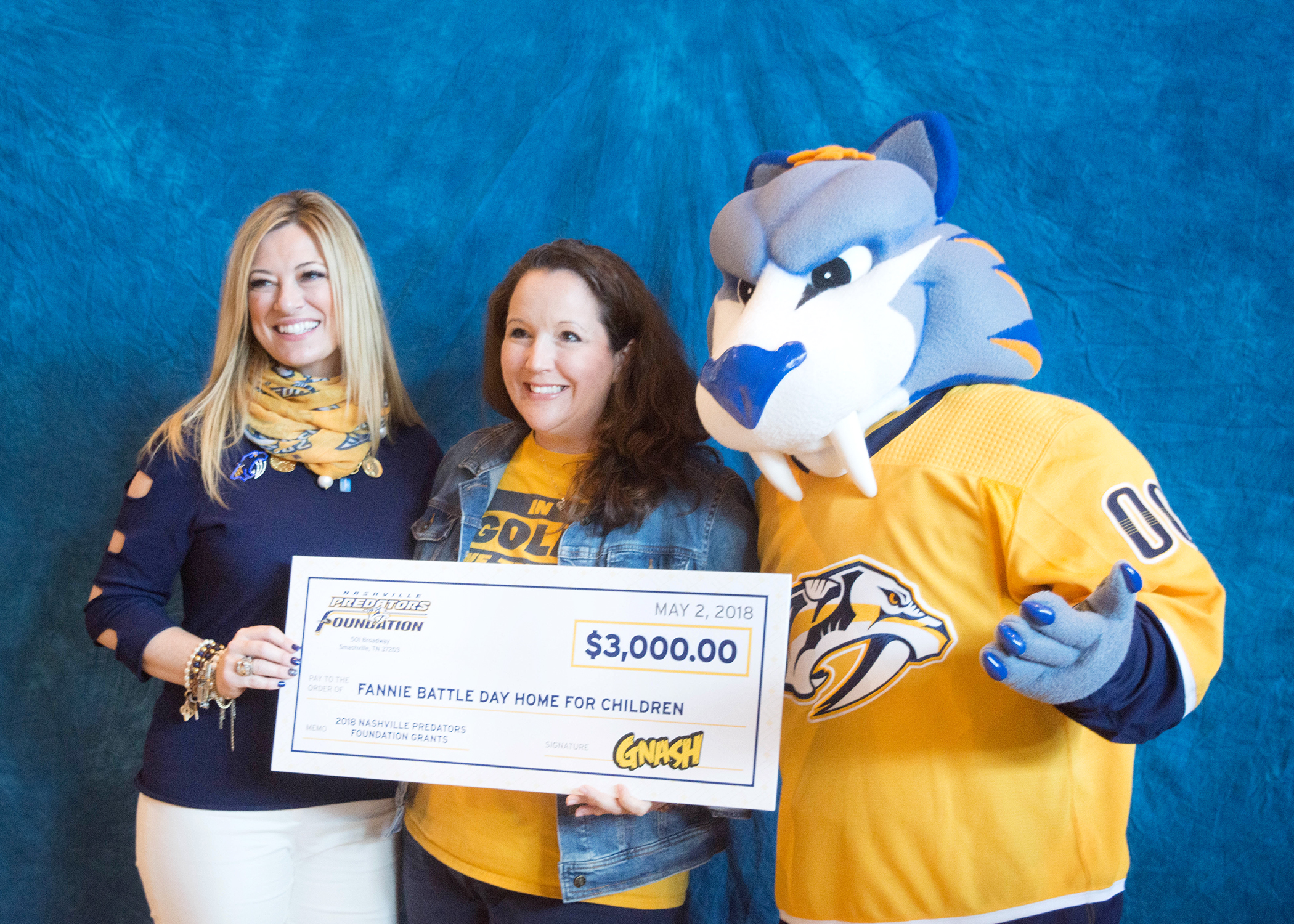 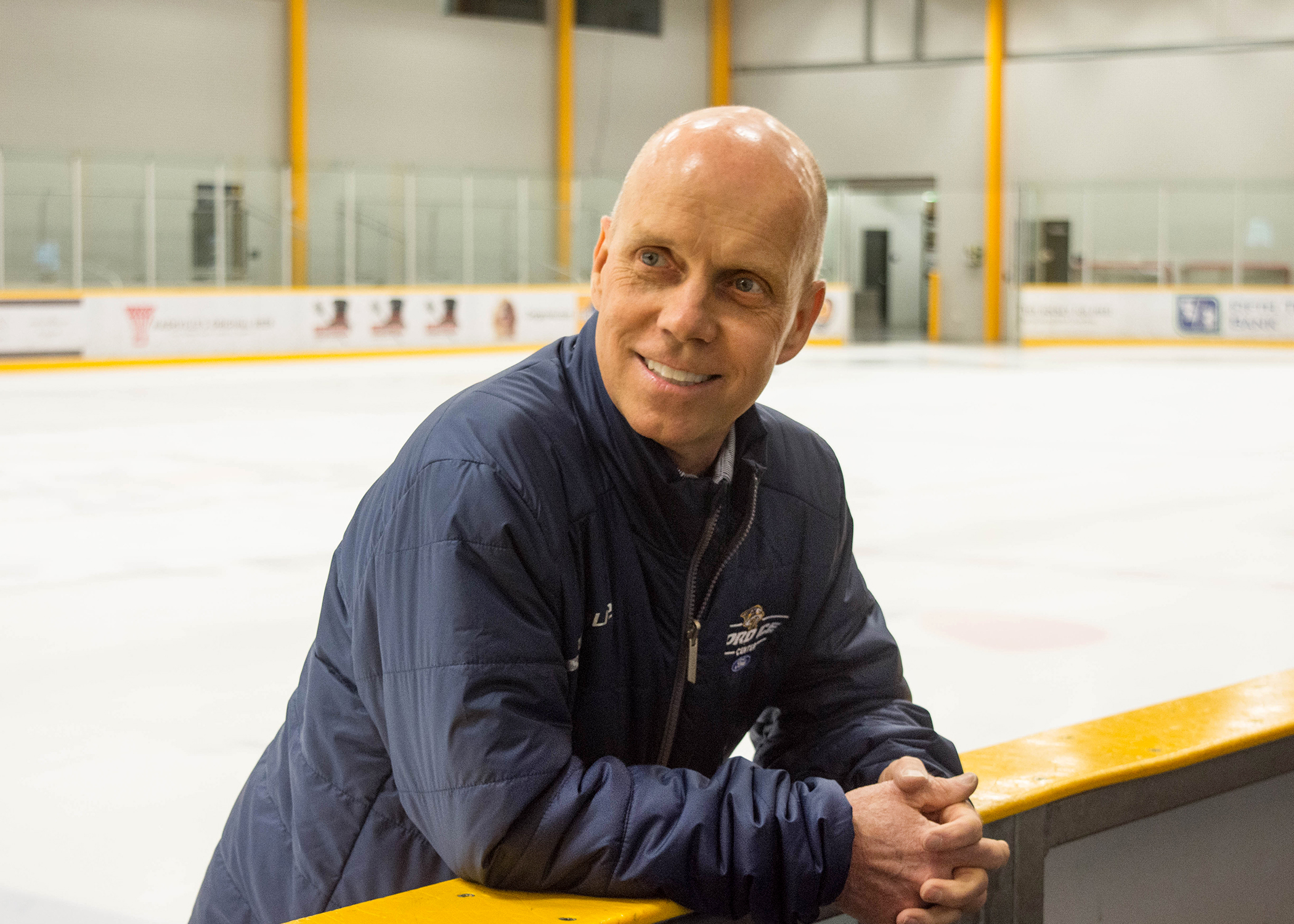 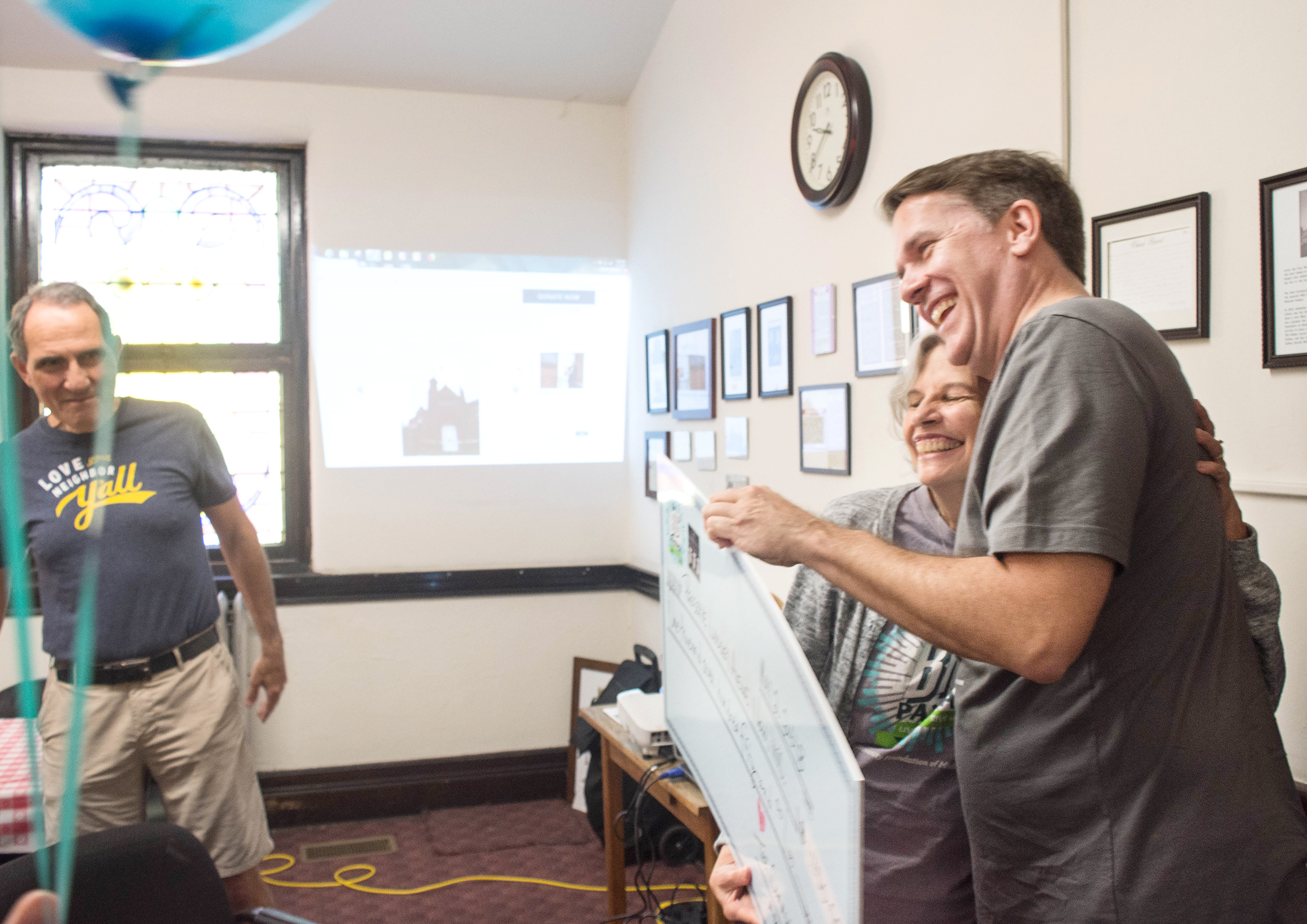 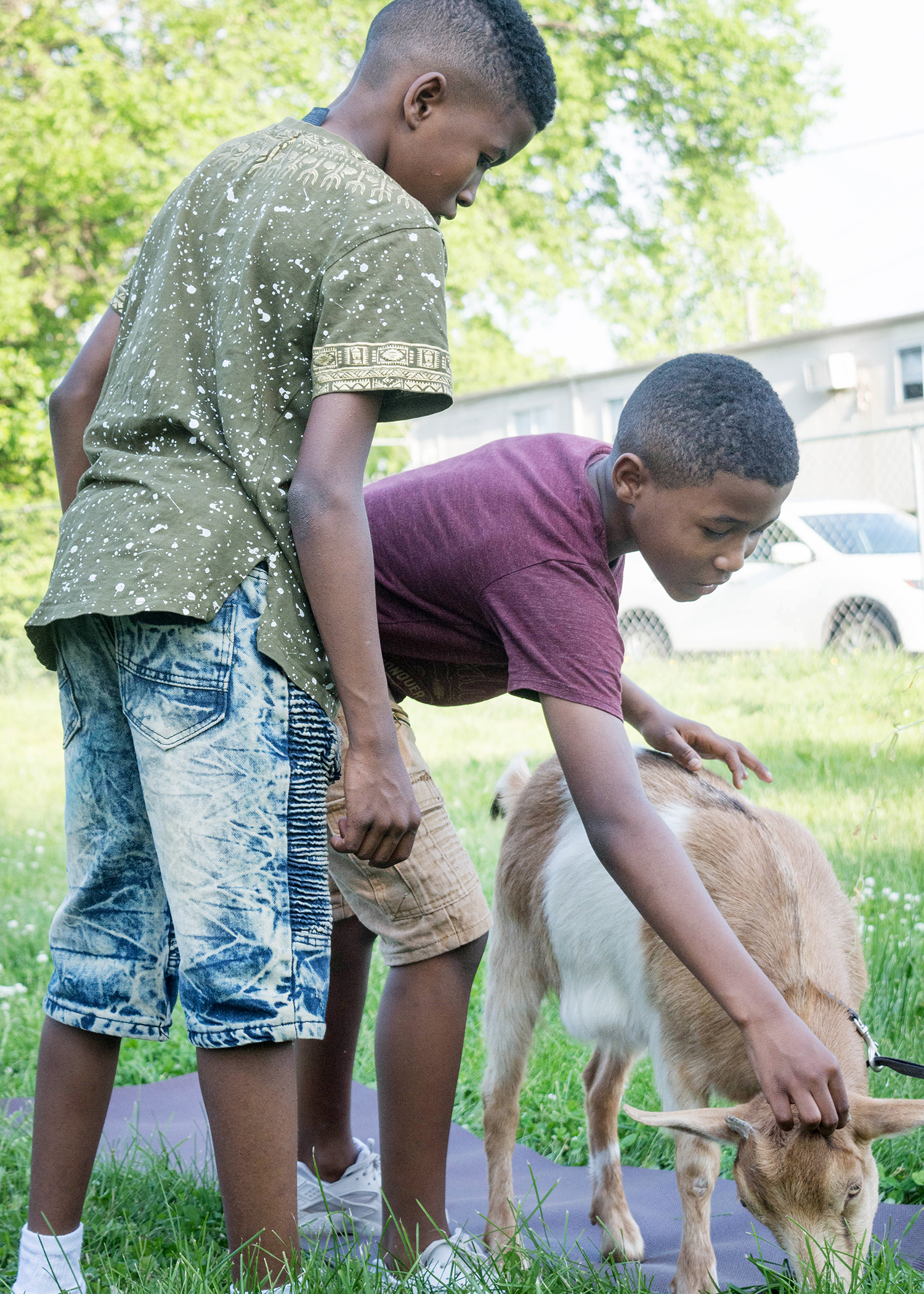 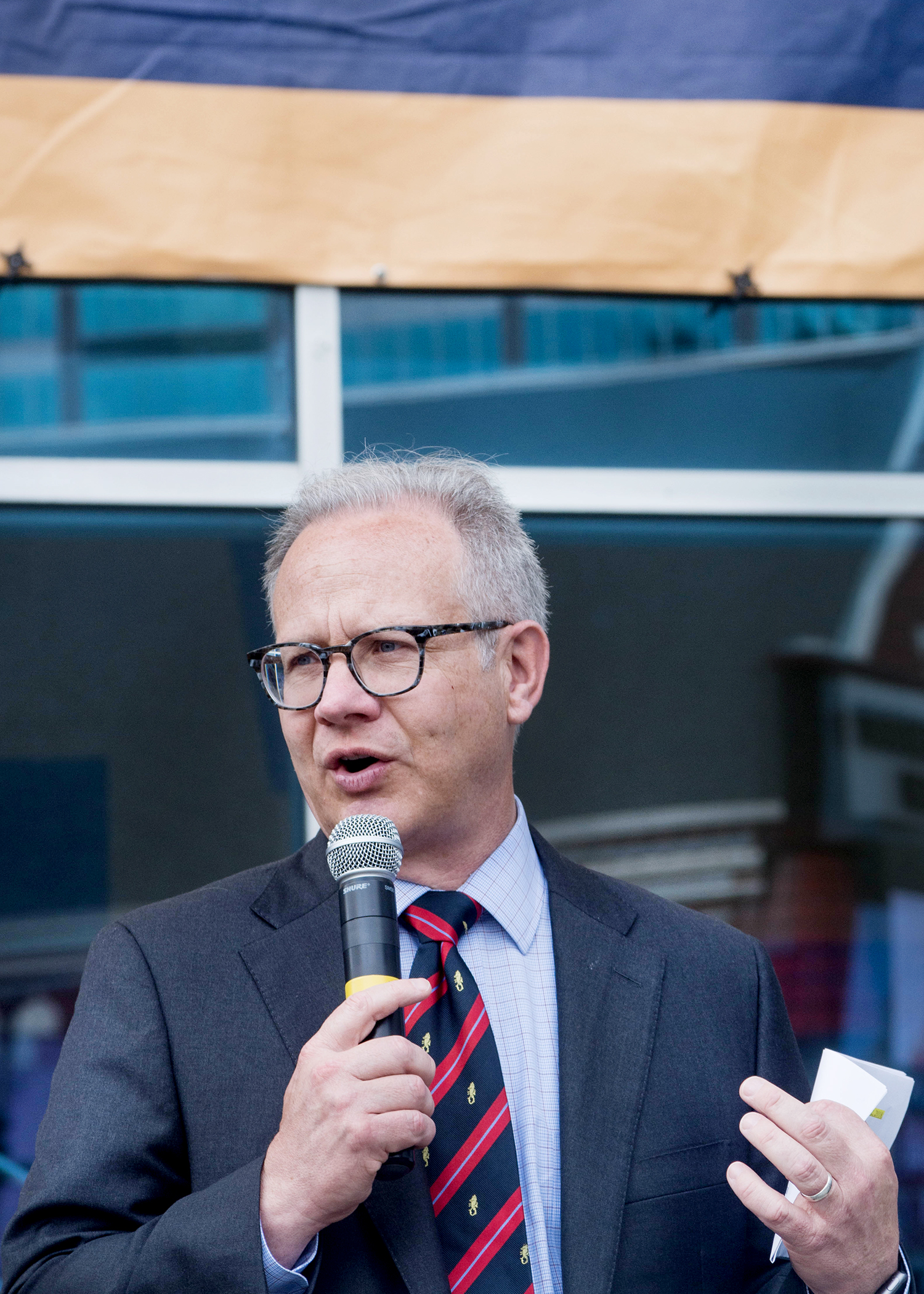 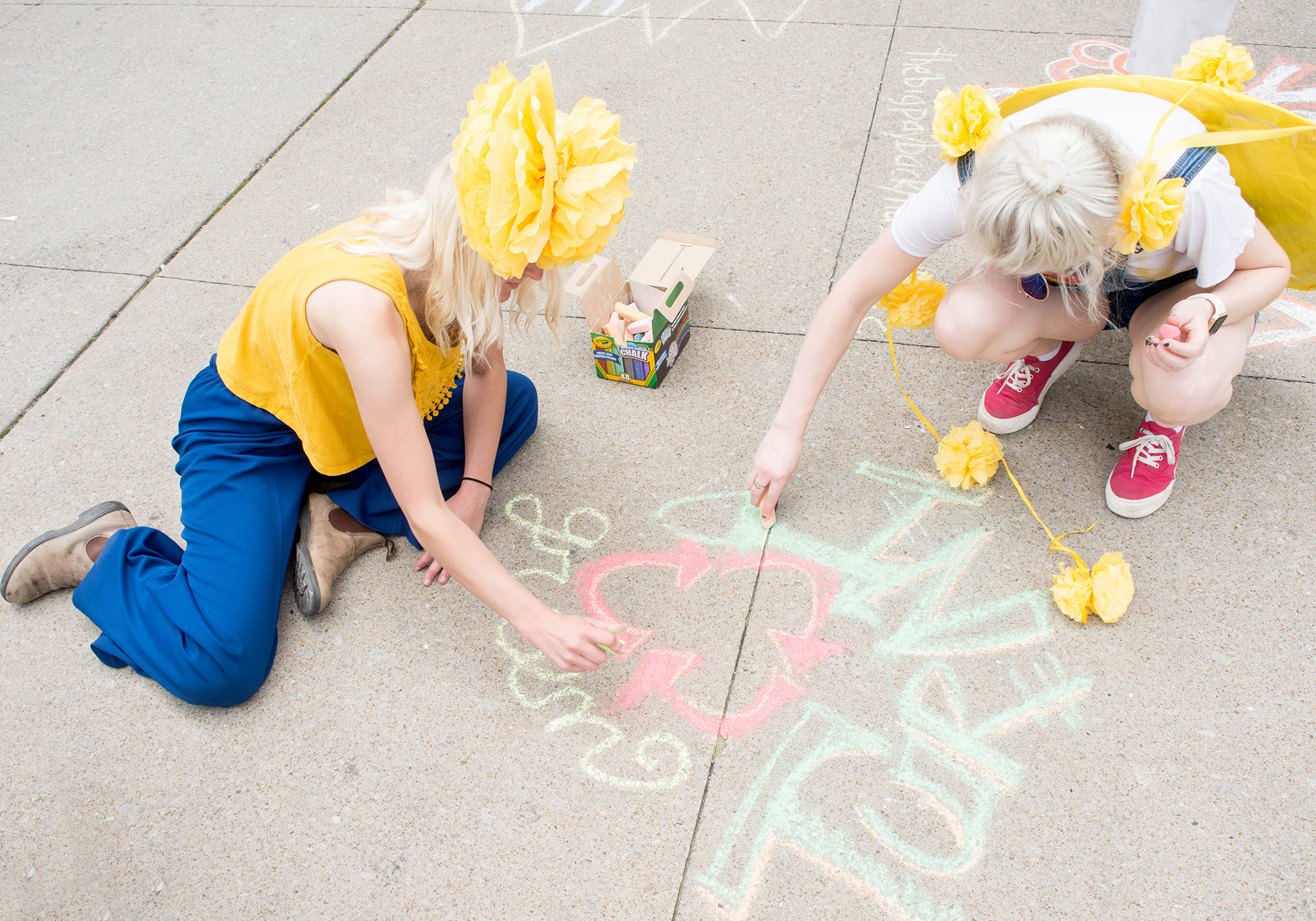 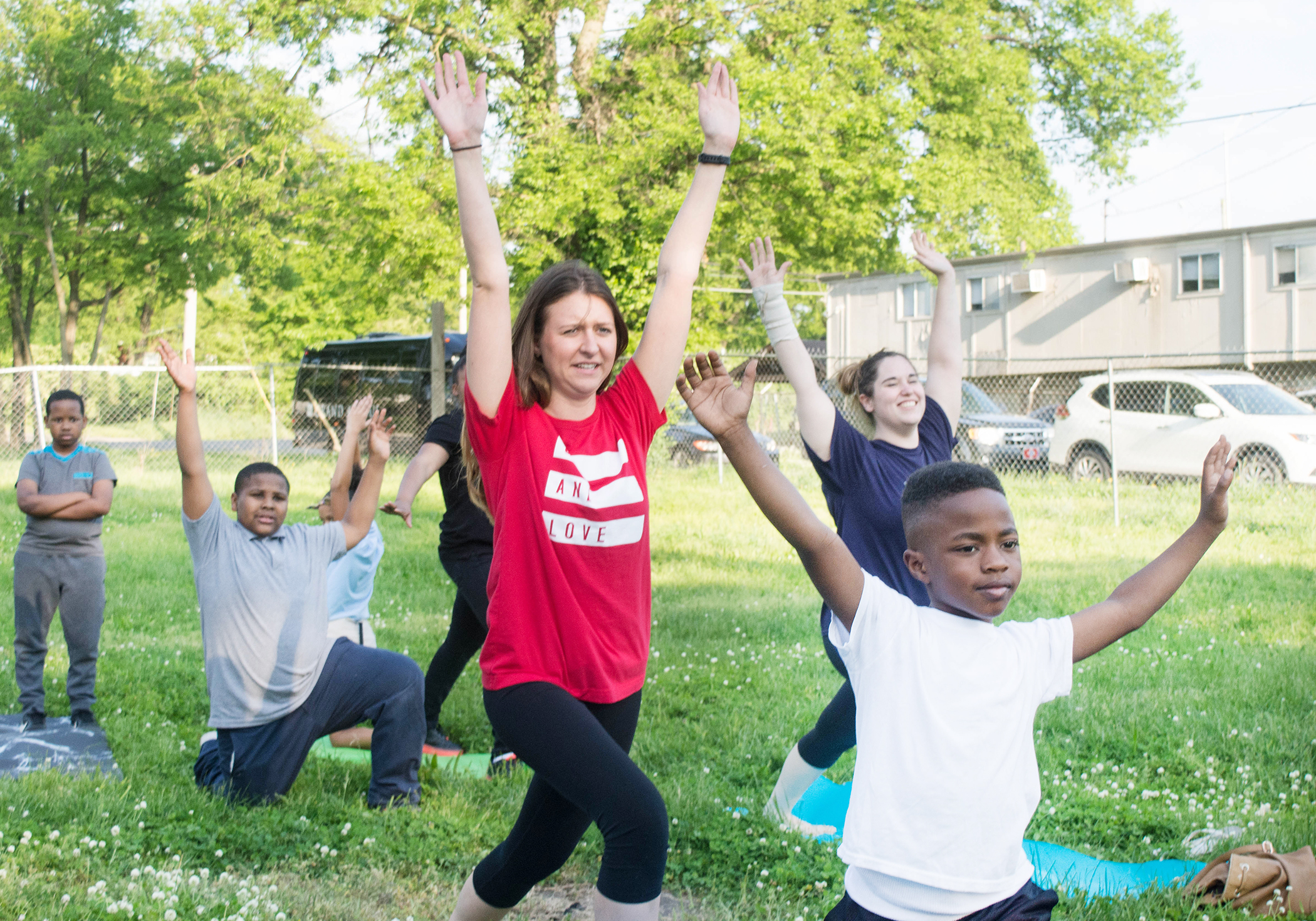 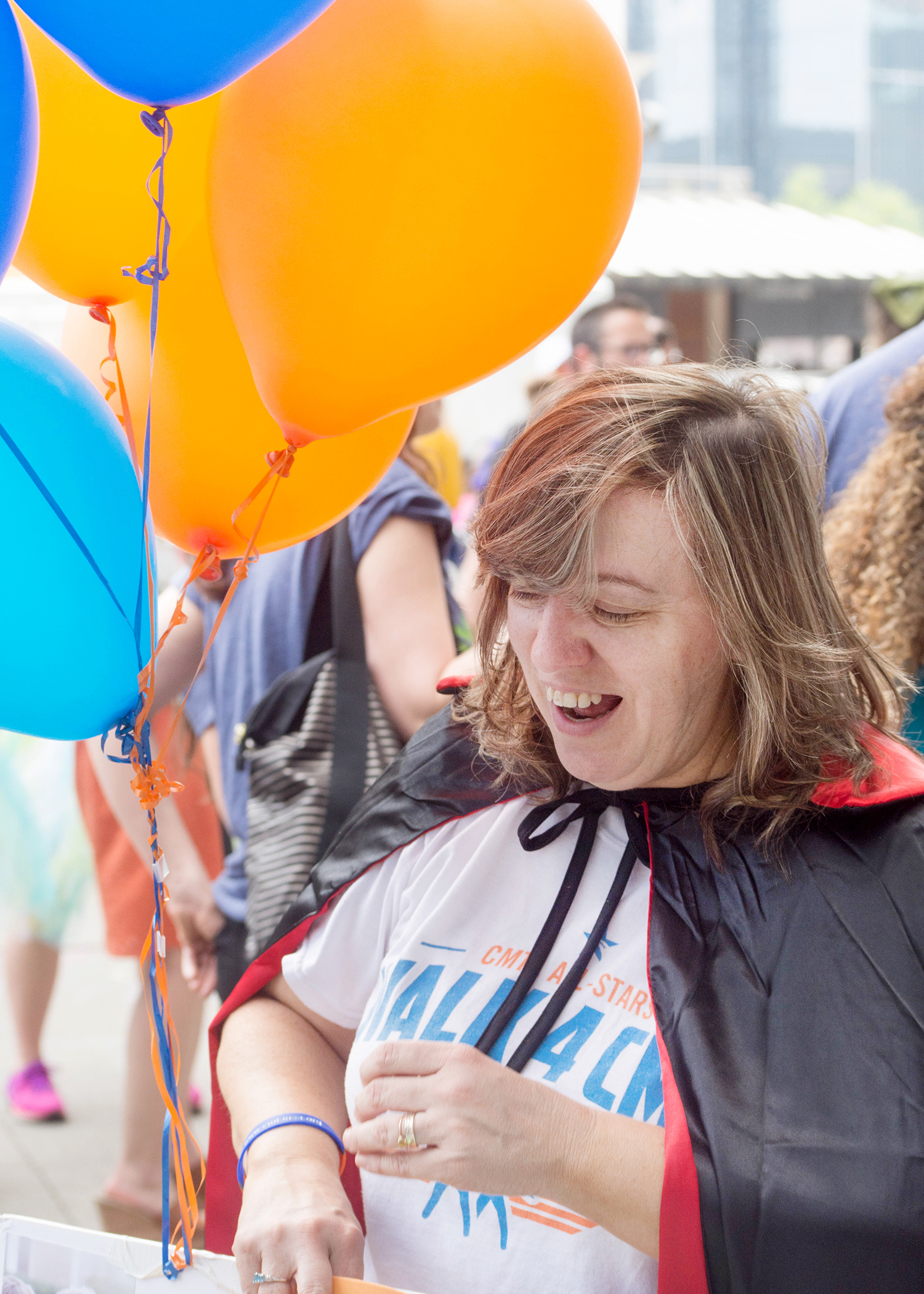 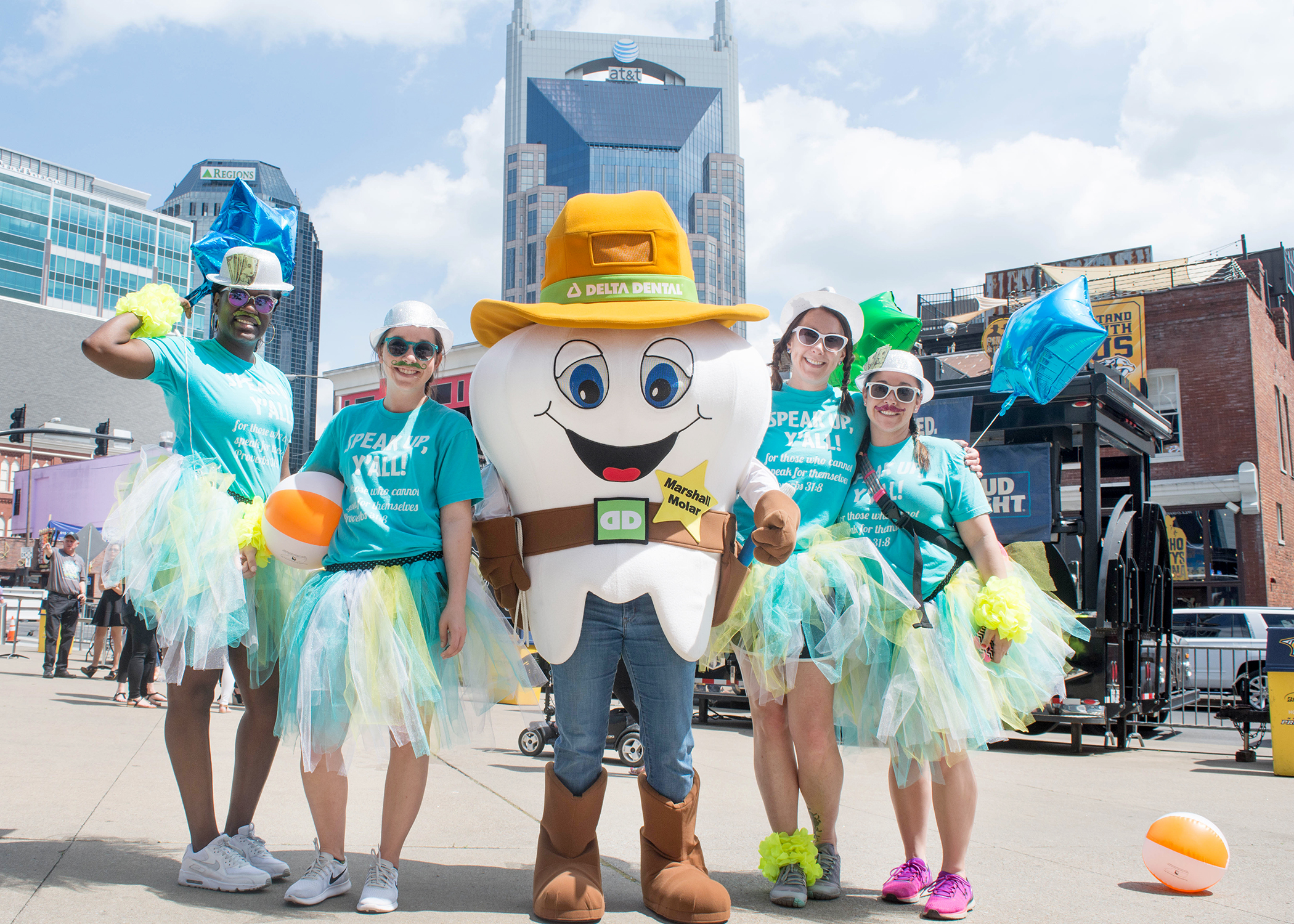 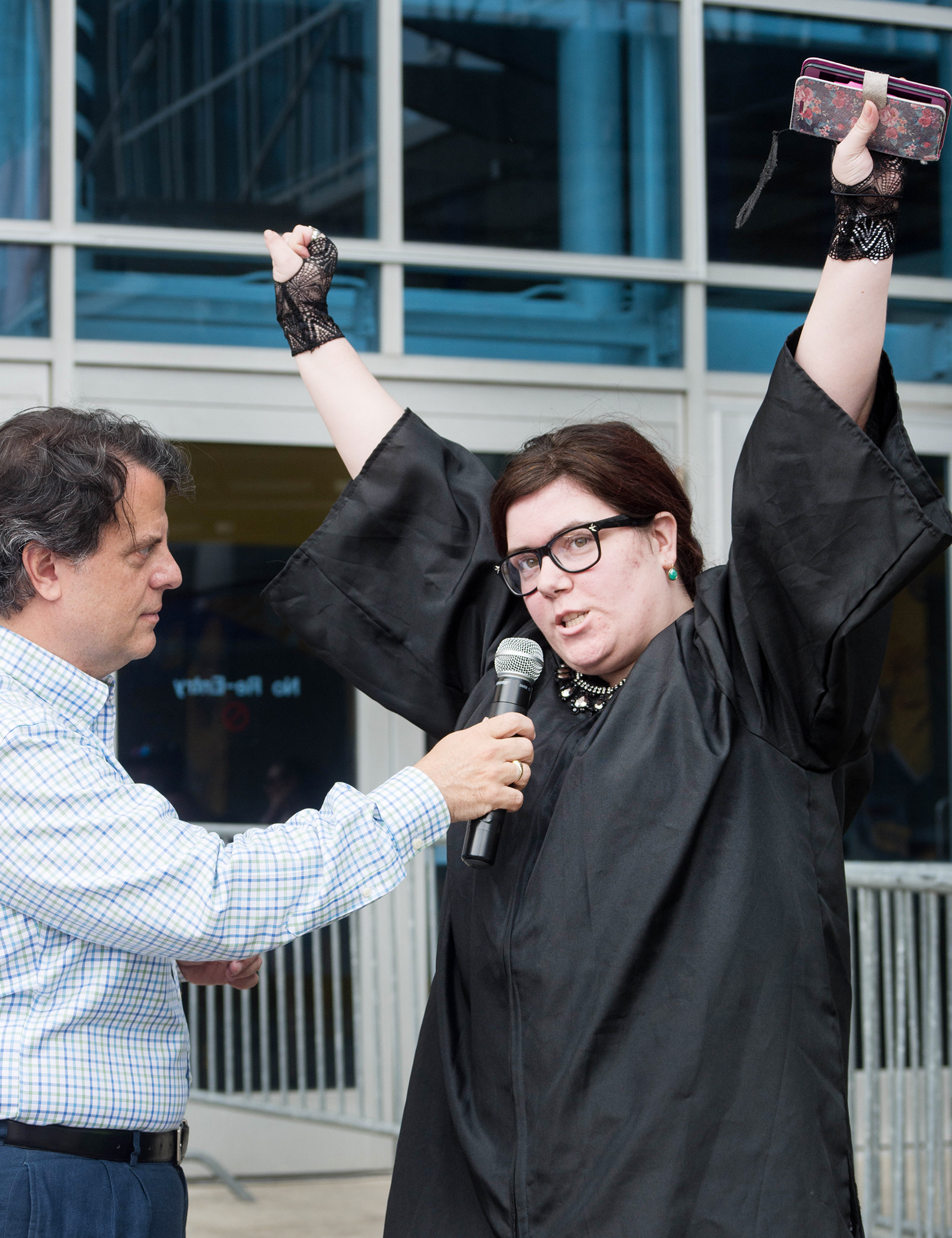 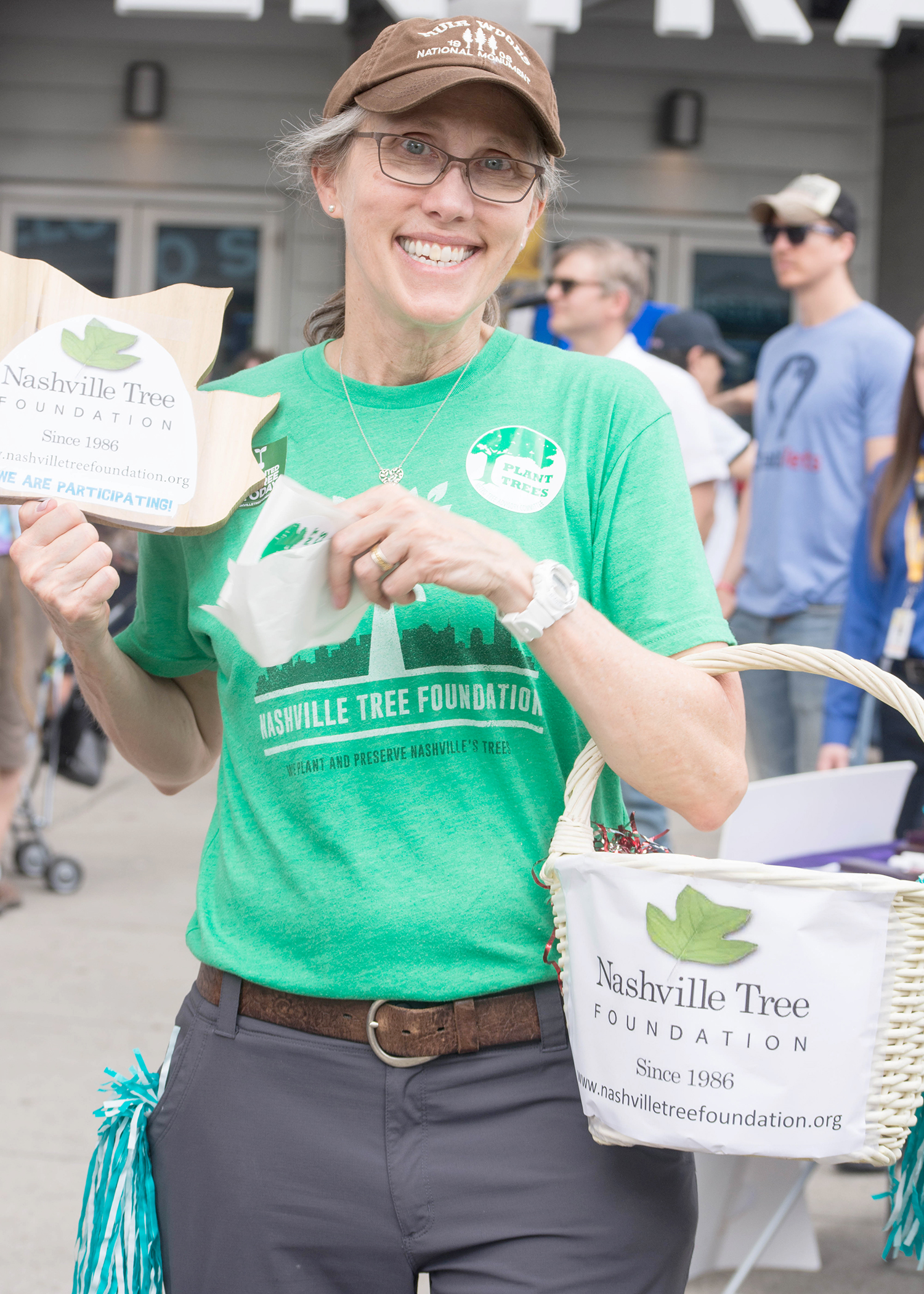 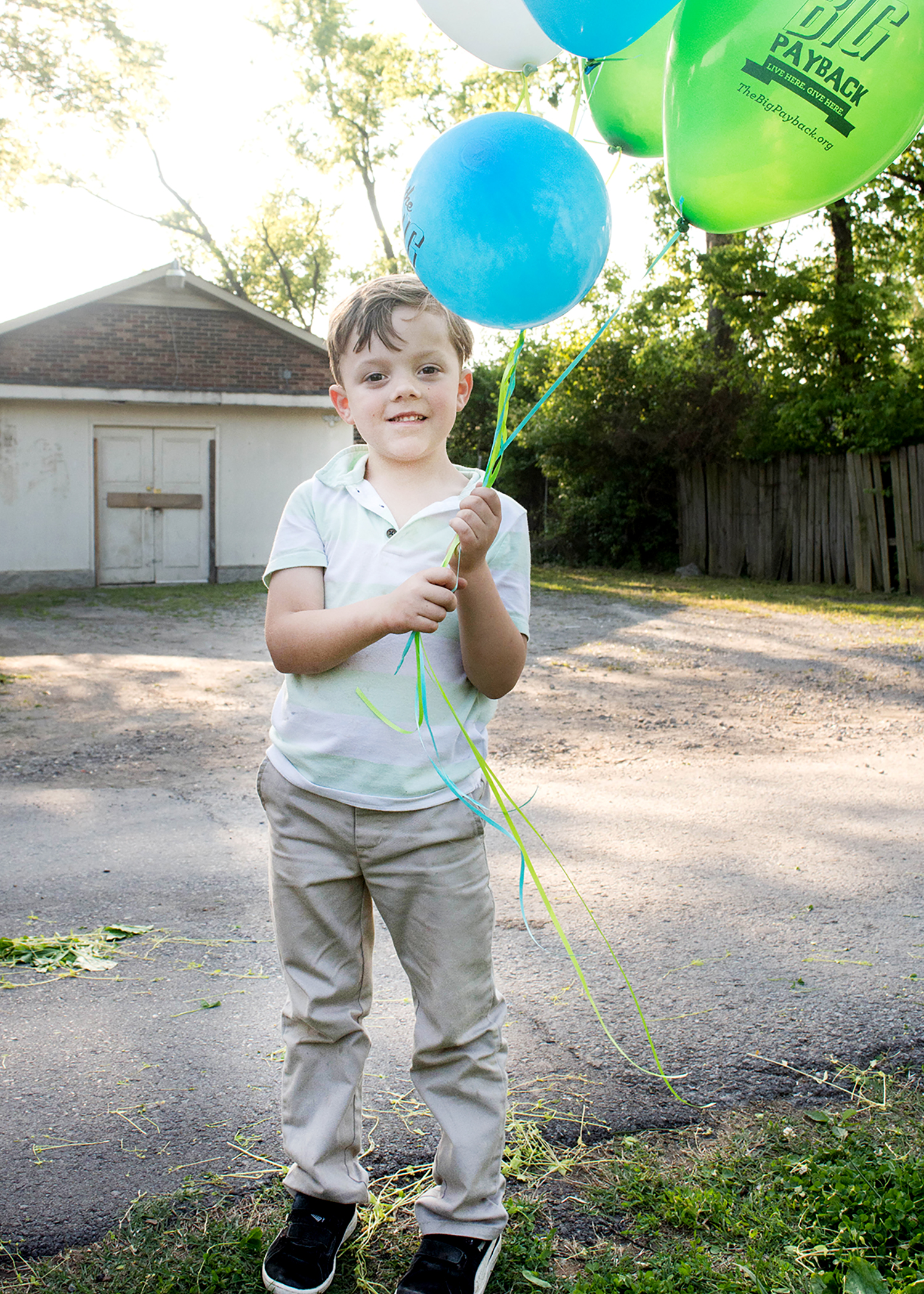 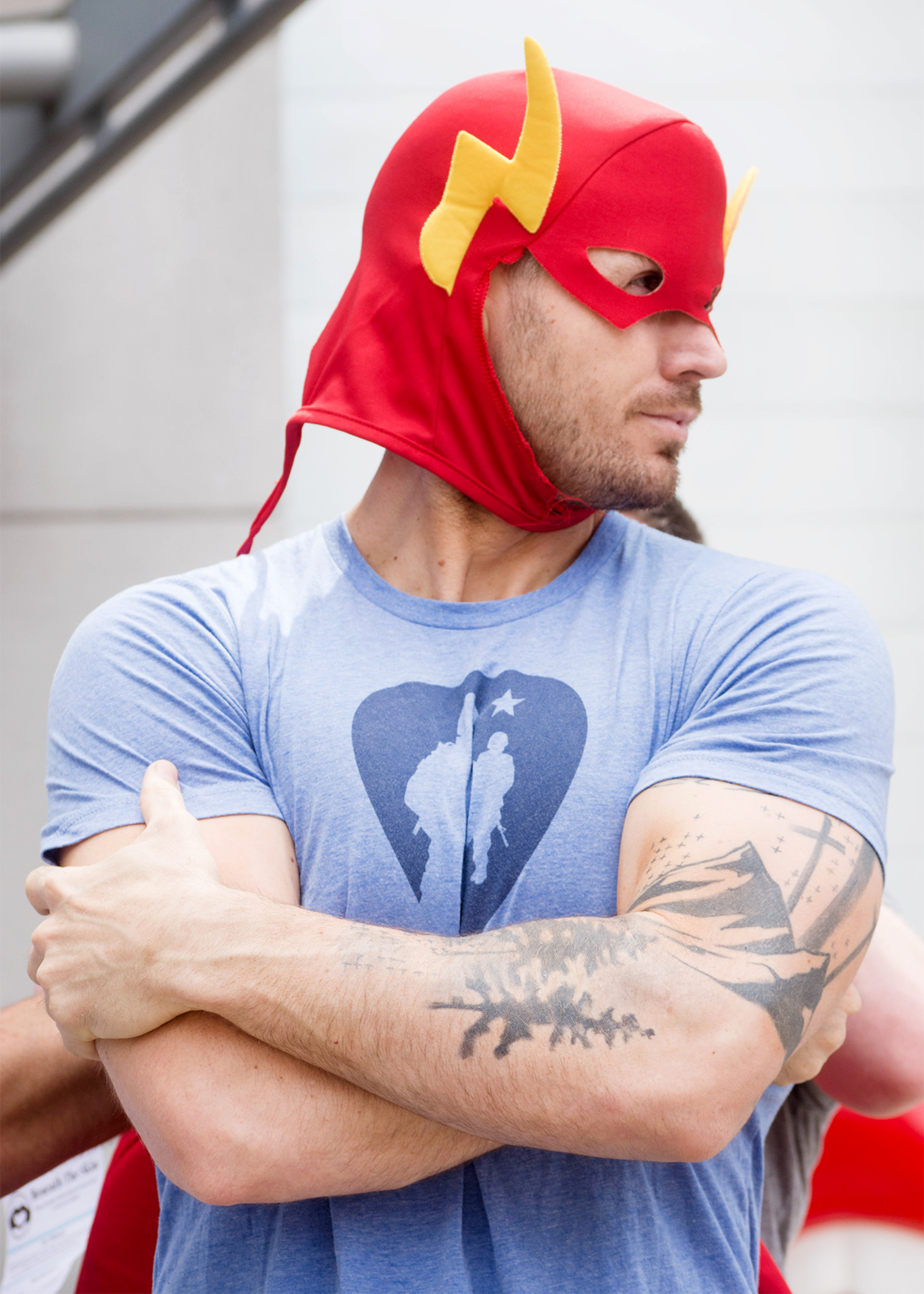 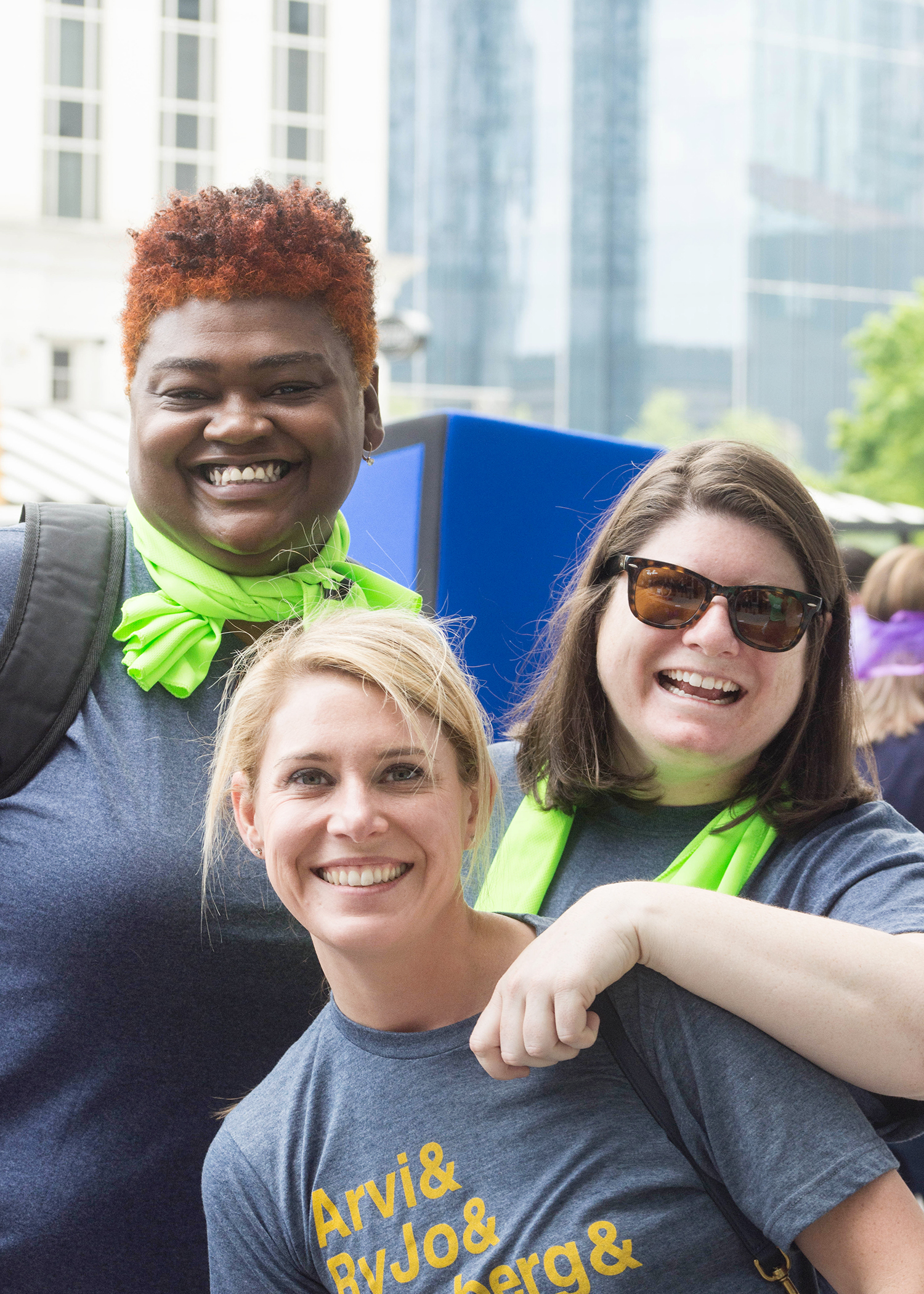 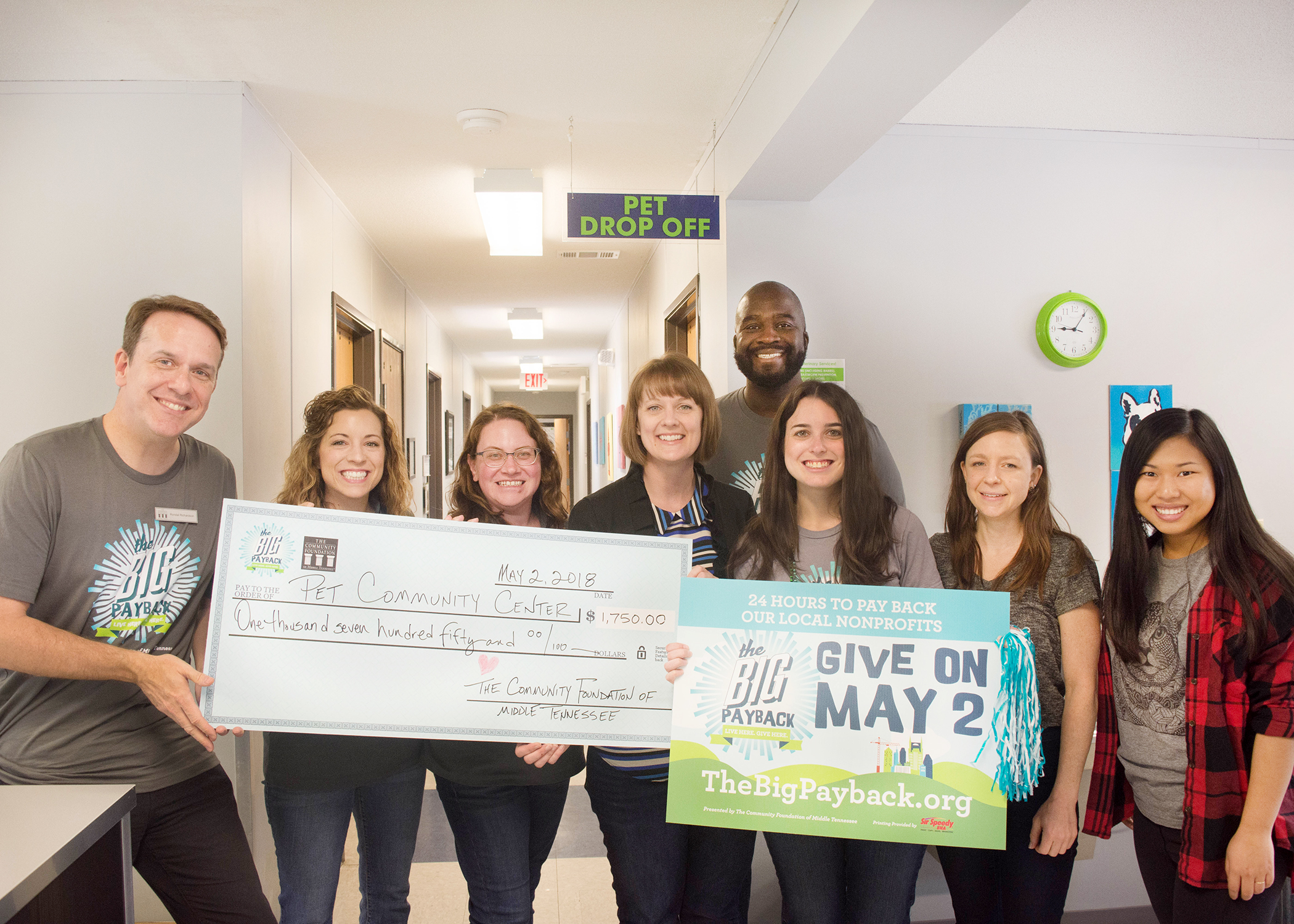 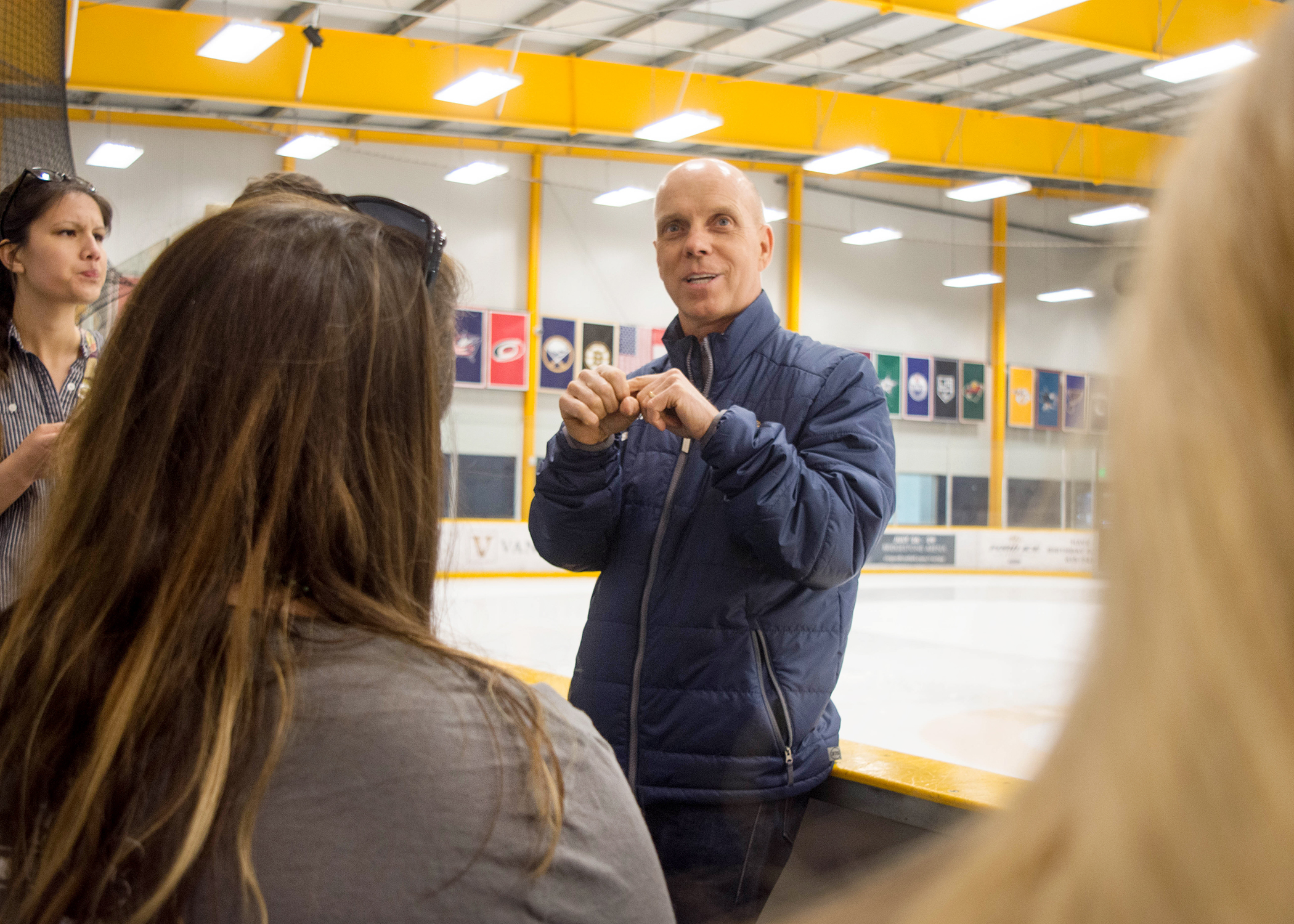 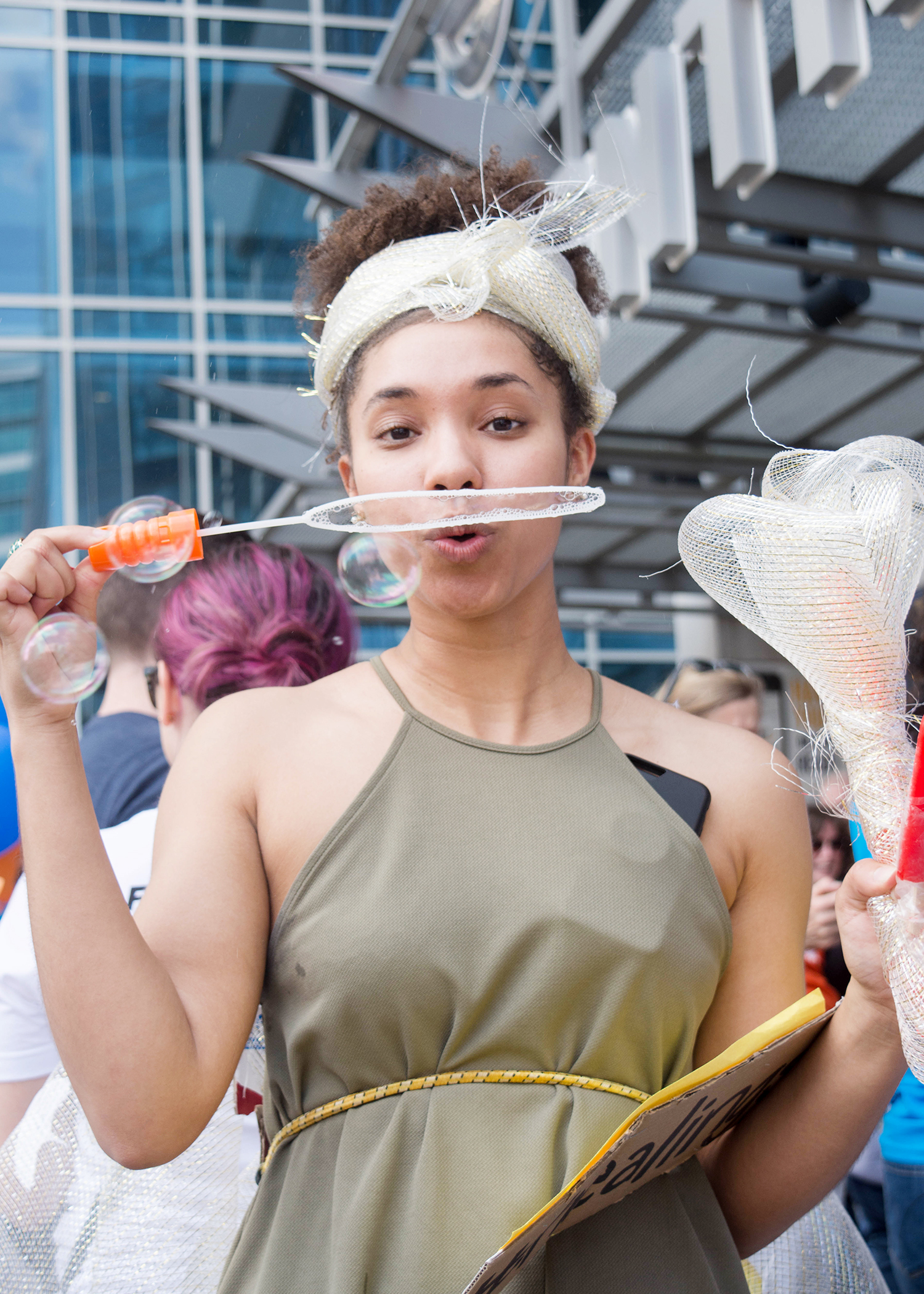 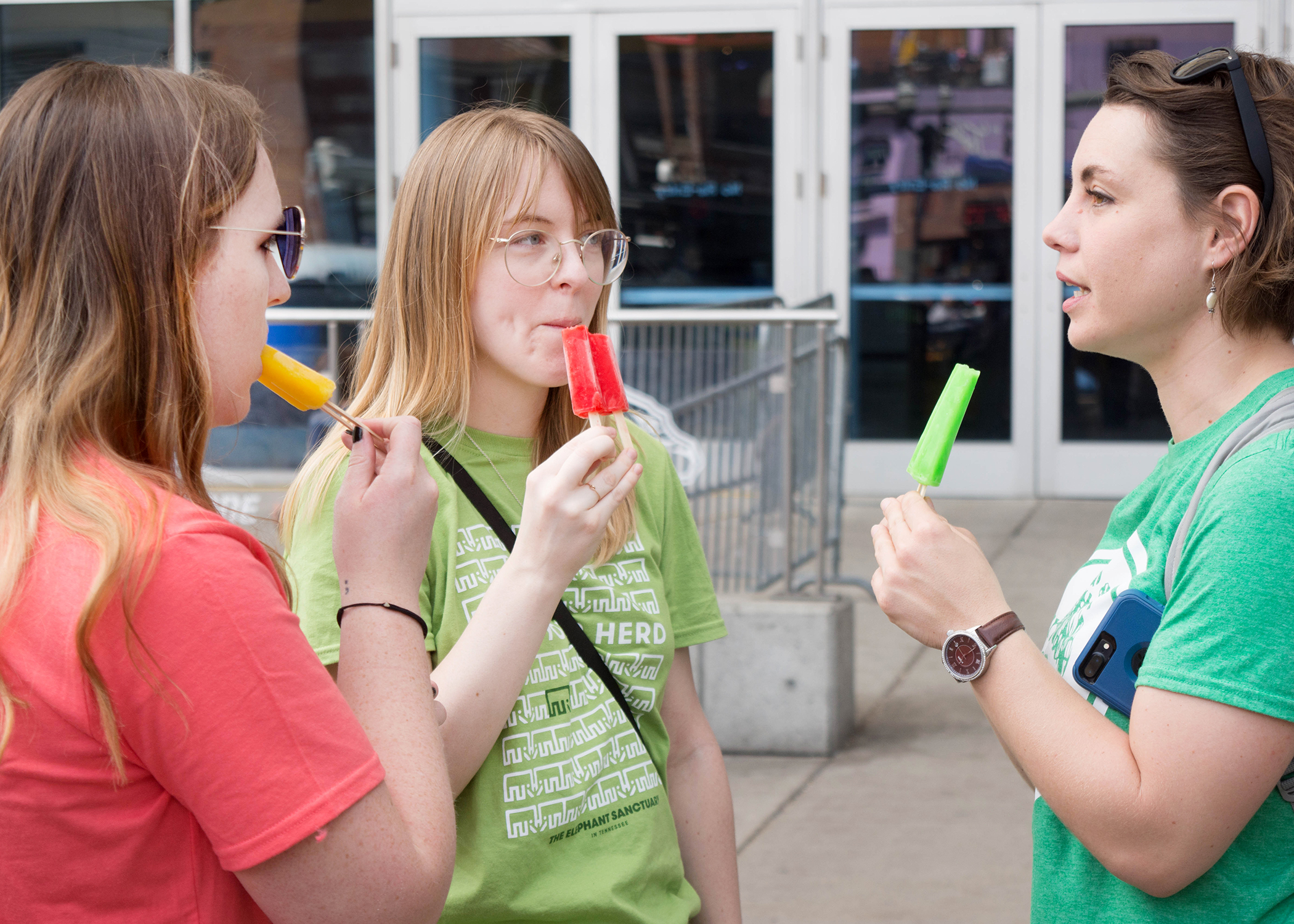 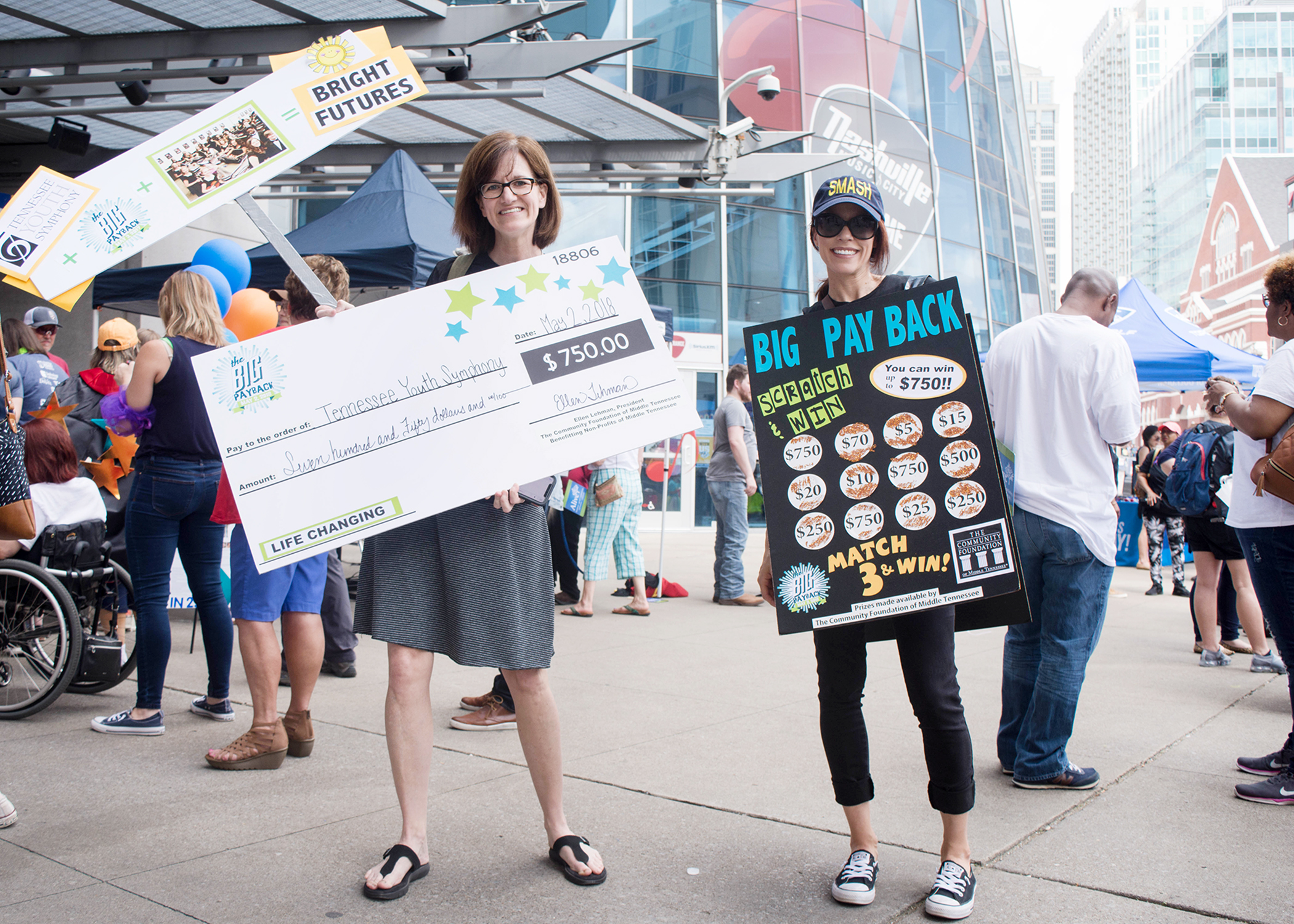 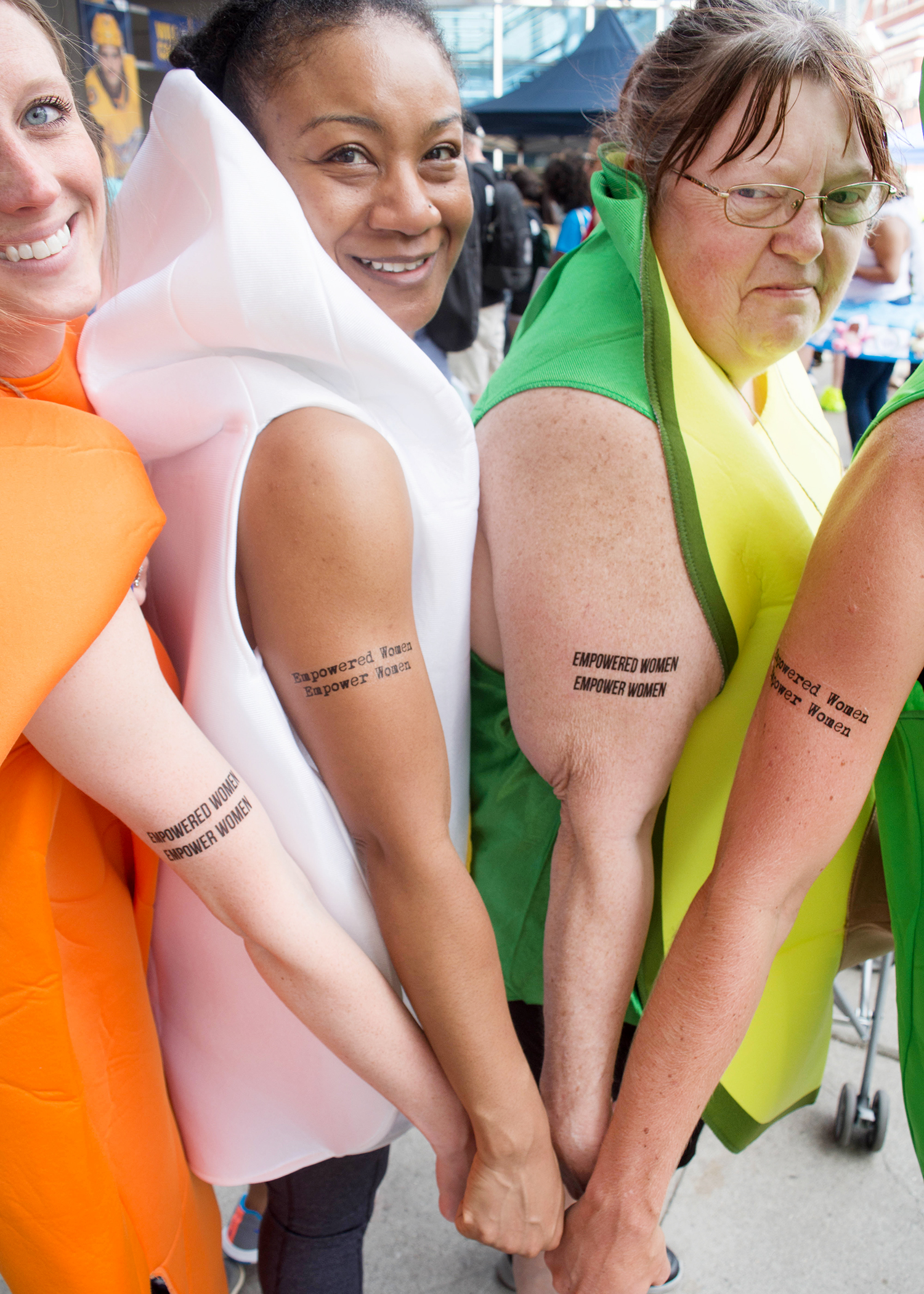 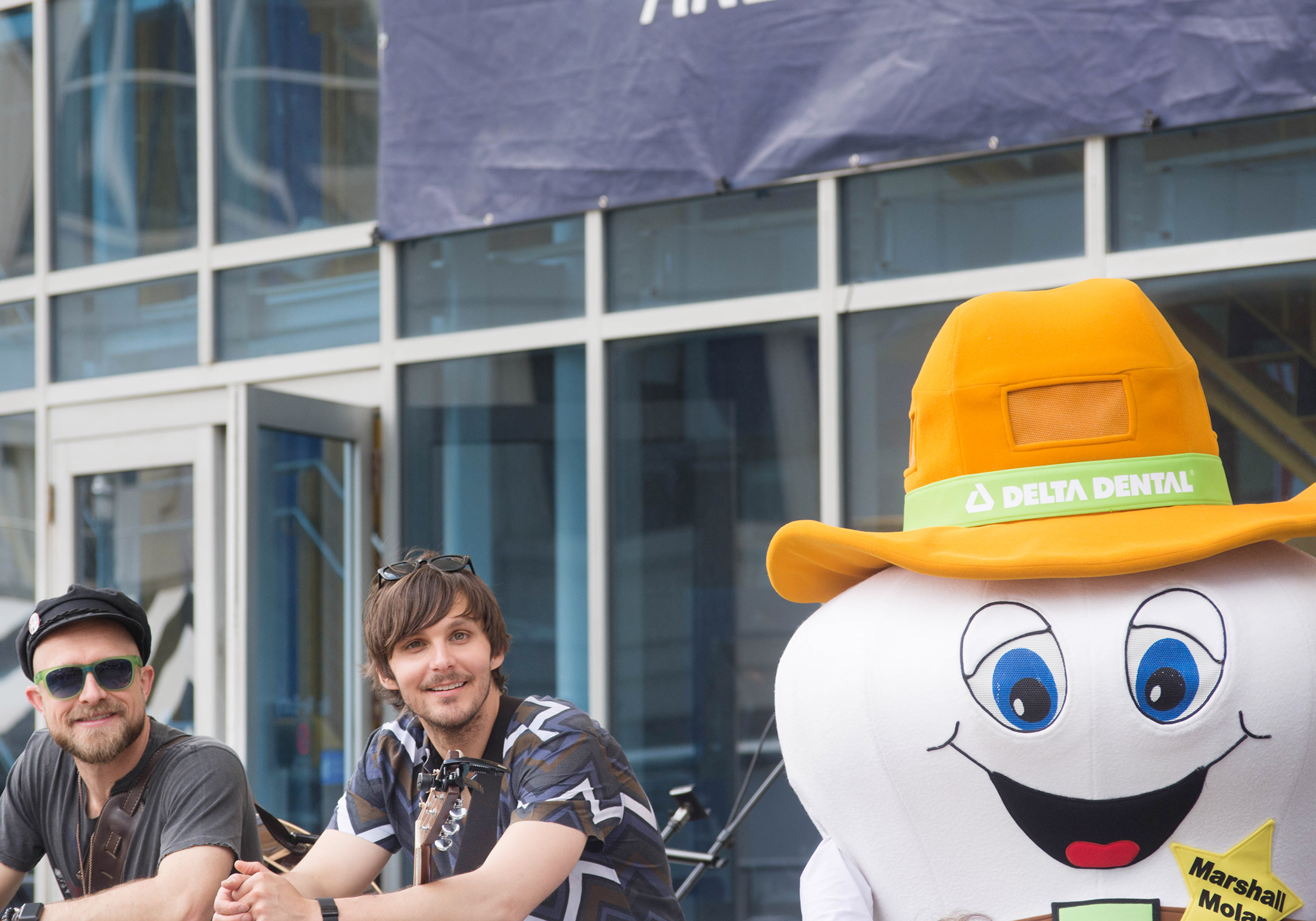 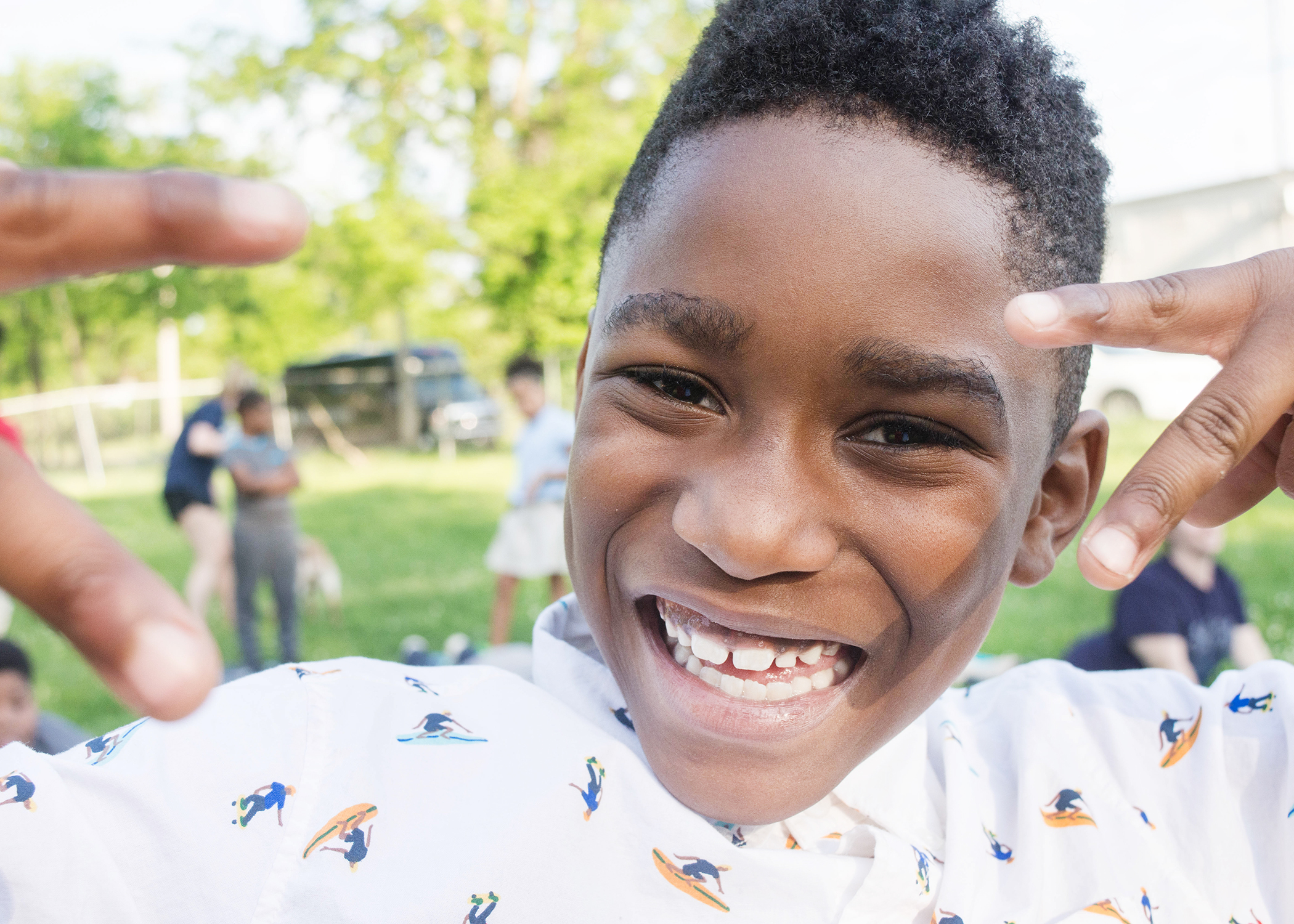 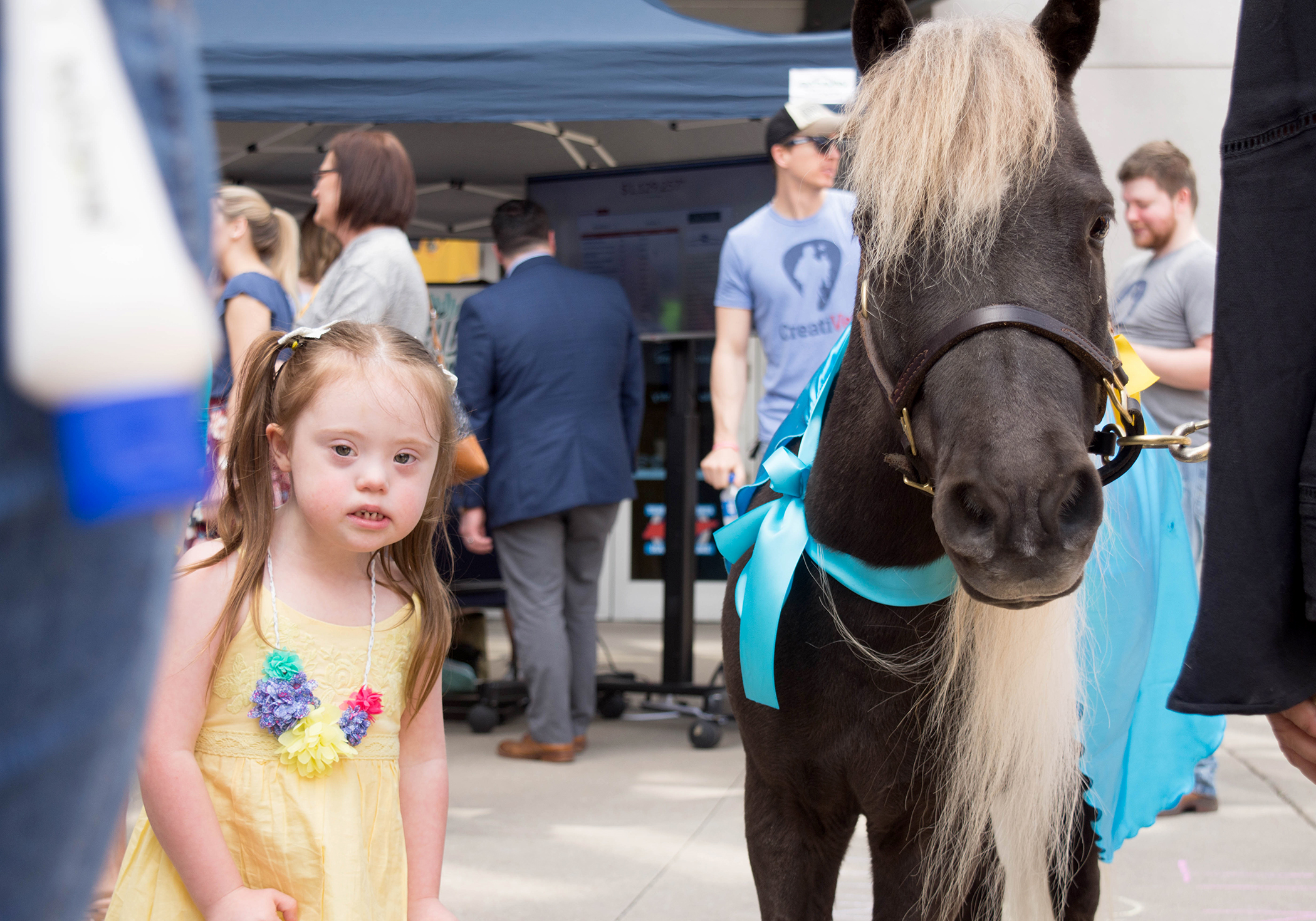 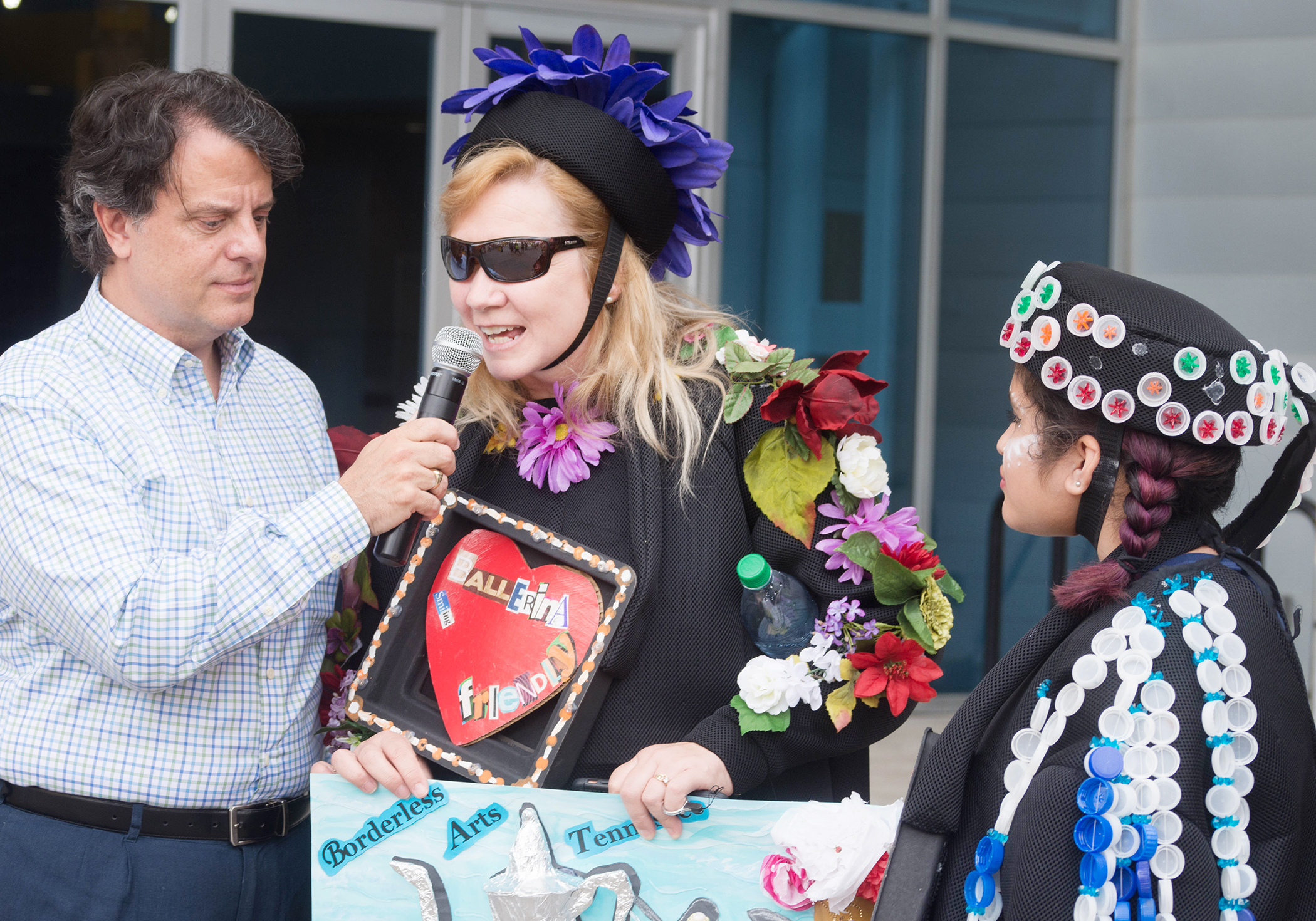 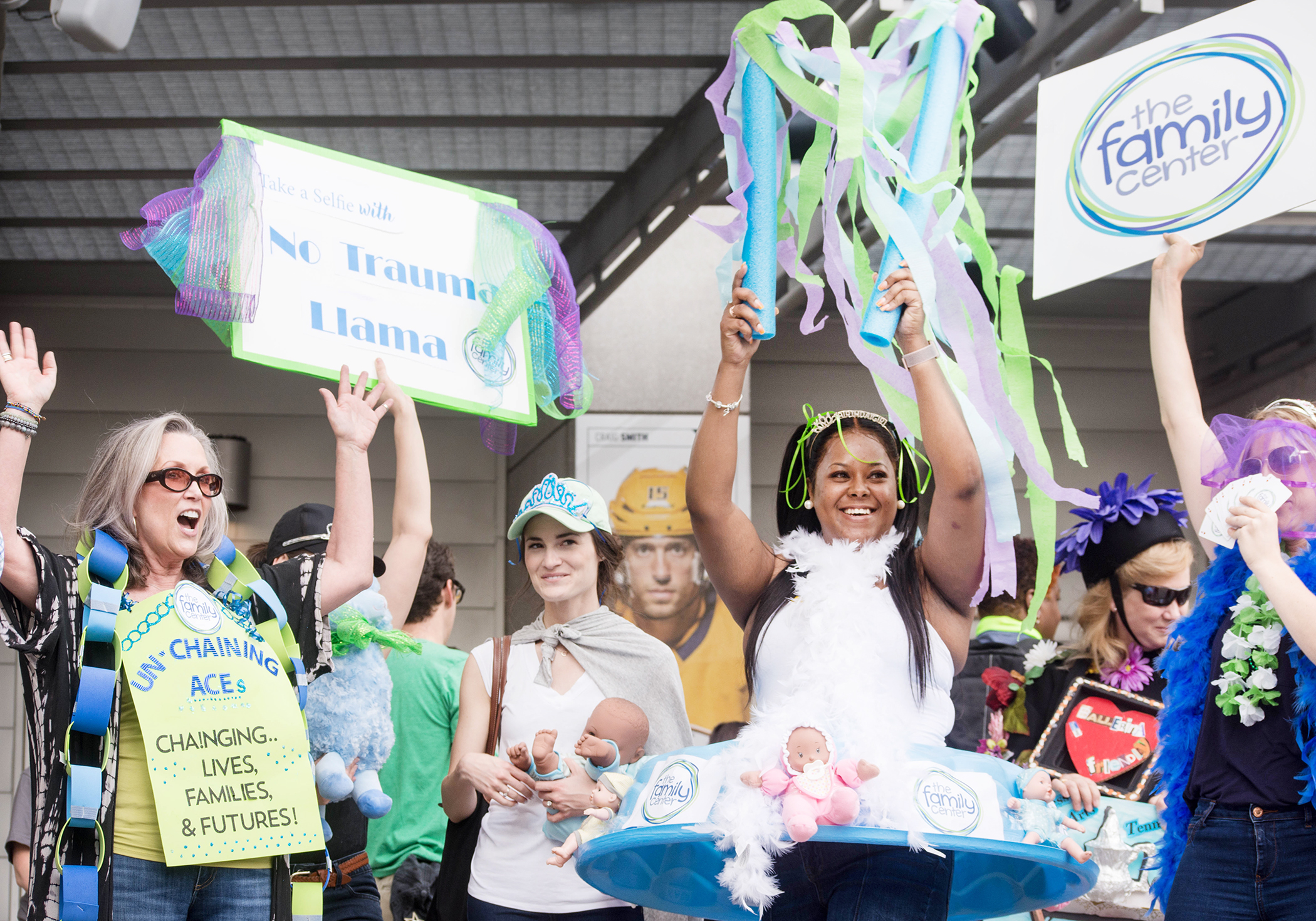 This year’s record total of nonprofits included 125 organizations from 23 counties that were participating in The Big Payback for the first time. Categories included human services, education, community improvement, arts and culture, youth development, animal welfare, health, housing and shelter, and the environment.

Gifts to nonprofits from the public were boosted with additional financial prizes from sponsors of The Big Payback, and an online leaderboard tracked donations in real time, both online and on digital billboards throughout the area.

This year’s incentive prize pool was significantly higher than last year’s. Also, categories were expanded to small, medium and large organizations to better spread the wealth.

Donors were able to search and select organizations based on mission, location and focus area, Donors also could support multiple nonprofits and make gifts of any size with ease, from $10 and up.

Superstars Garth Brooks and Kelly Clarkson, Tennessee State University President Glenda Glover, and Nashville Predators Roman Josi and Ryan Johansen have been among the local celebrities who have appeared in videos promoting The Big Payback through the years.

Scores of nonprofits played games and competed for additional prize money at midday Wednesday for The Big Payback’s annual GameDay Throwdown in Smashville Plaza in front of Bridgestone Area, in partnership with the Nashville Predators Foundation. Live music was provided by Matt Walberg and Charlie Worsham, with Mac Hardcastle as emcee.

The event followed on the heels of the Nashville Predators Foundation distributing 149 grants totaling $607,639, the largest one-time donation in the Foundation’s history, to Nashville- and Middle Tennessee-based community service and charitable organizations.