This year a record total of 781 Middle Tennessee nonprofits, including religious institutions and schools, participated in The Big Payback, an initiative of The Community Foundation of Middle Tennessee.

“We have seen time and time again what amazing things can happen when nonprofits put their minds to it,” said Ellen Lehman, president of The Community Foundation of Middle Tennessee. “This community owes a great debt of gratitude to our local nonprofits for the life-changing, life-enhancing, and life-affirming work they do. They make a difference and have an impact each and every day, and so should we all.”

From midnight Wednesday to the stroke of midnight Thursday, donors were able to view and select from participating organizations listed at www.thebigpayback.org based on location and focus area, and they could support multiple organizations and make gifts of any size, from $10 and up.

Gifts from the public were boosted with funds from sponsors of The Big Payback, and nonprofits vied for financial incentives, bonus donations, and prizes totaling more than $240,000.

This year’s event had 112 organizations from 14 counties who participated in The Big Payback for the first time. Issue impact areas included human services, education, animals, community improvement, youth development, health, housing and shelter, arts and culture, and the environment.

Complete nonprofit results can be found at https://www.thebigpayback.org/leaderboards. 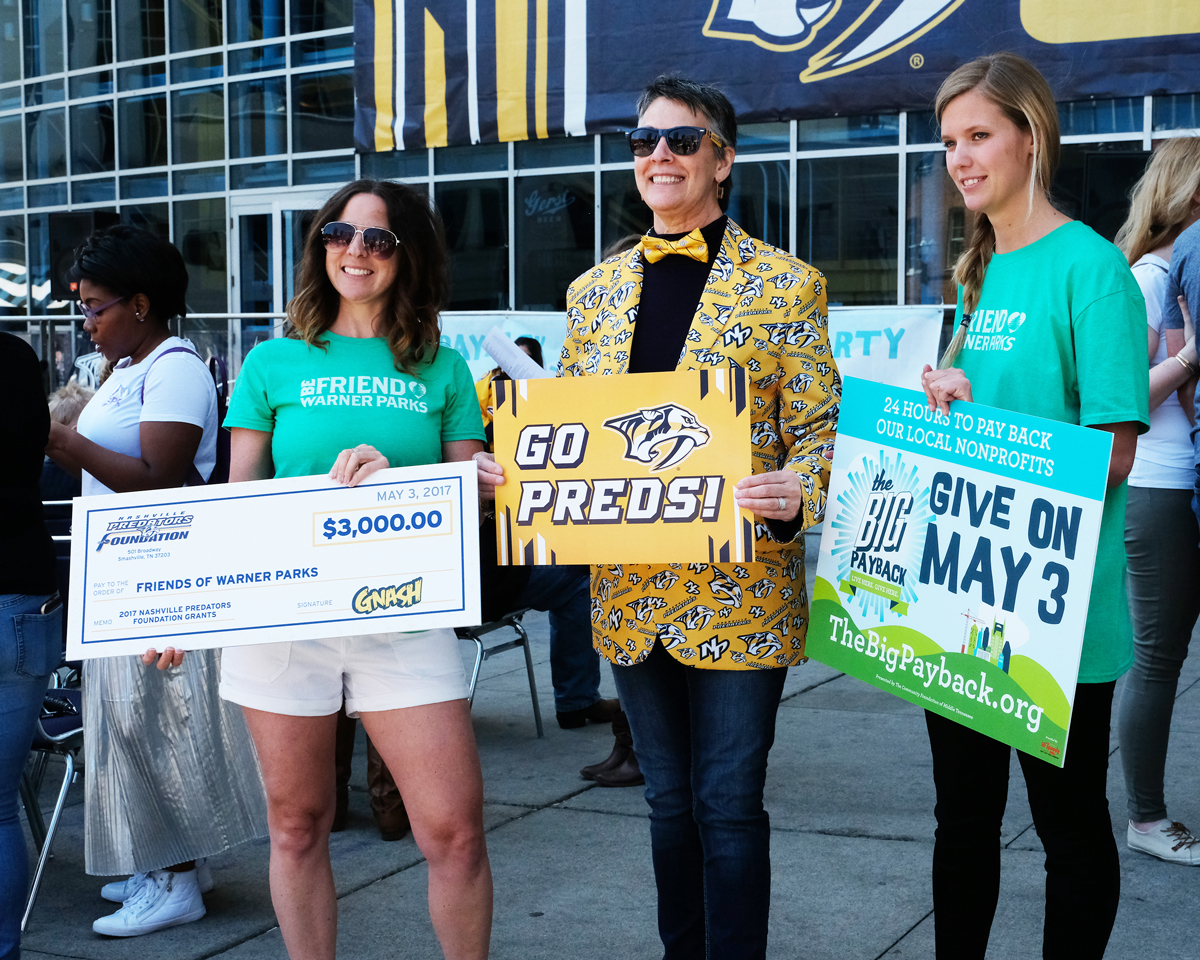 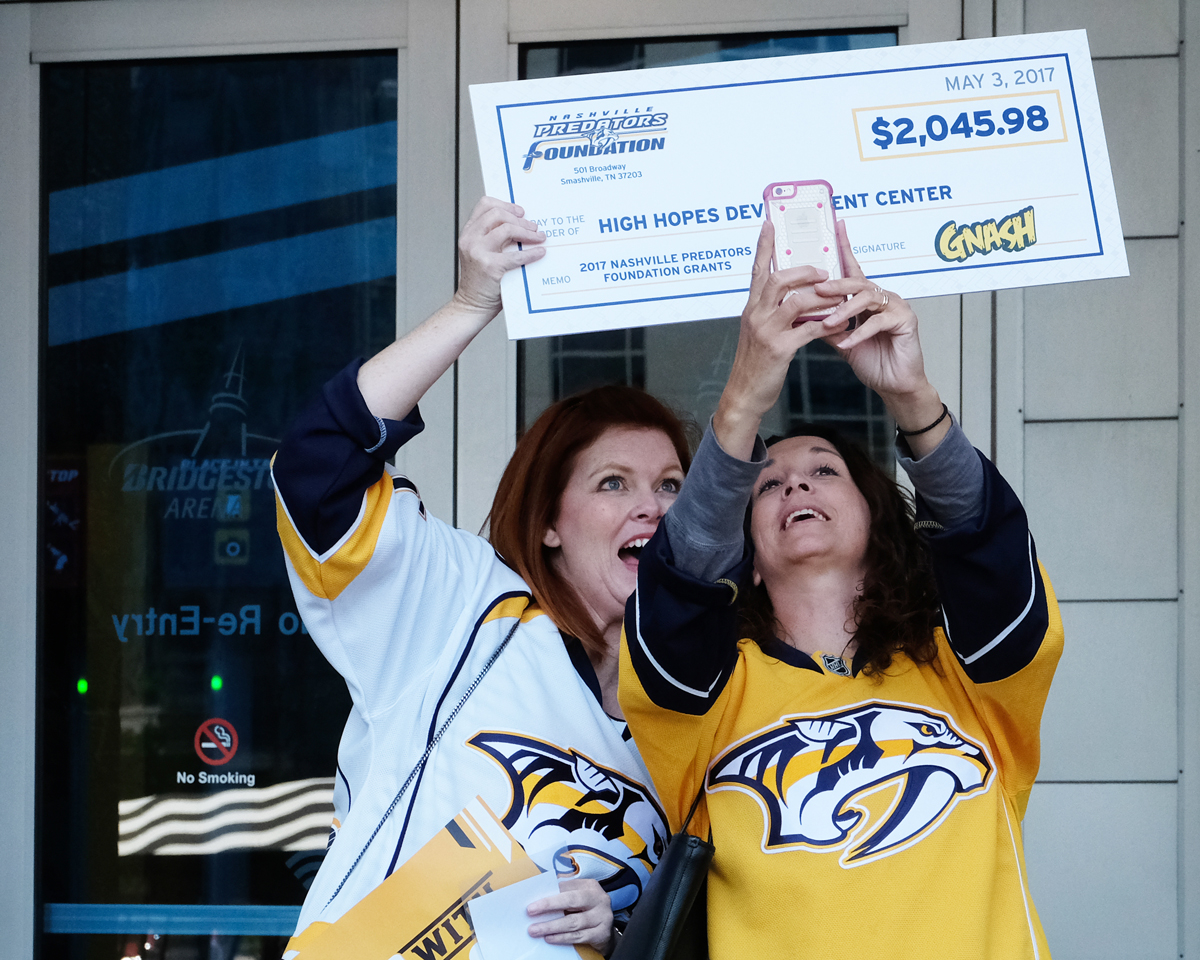 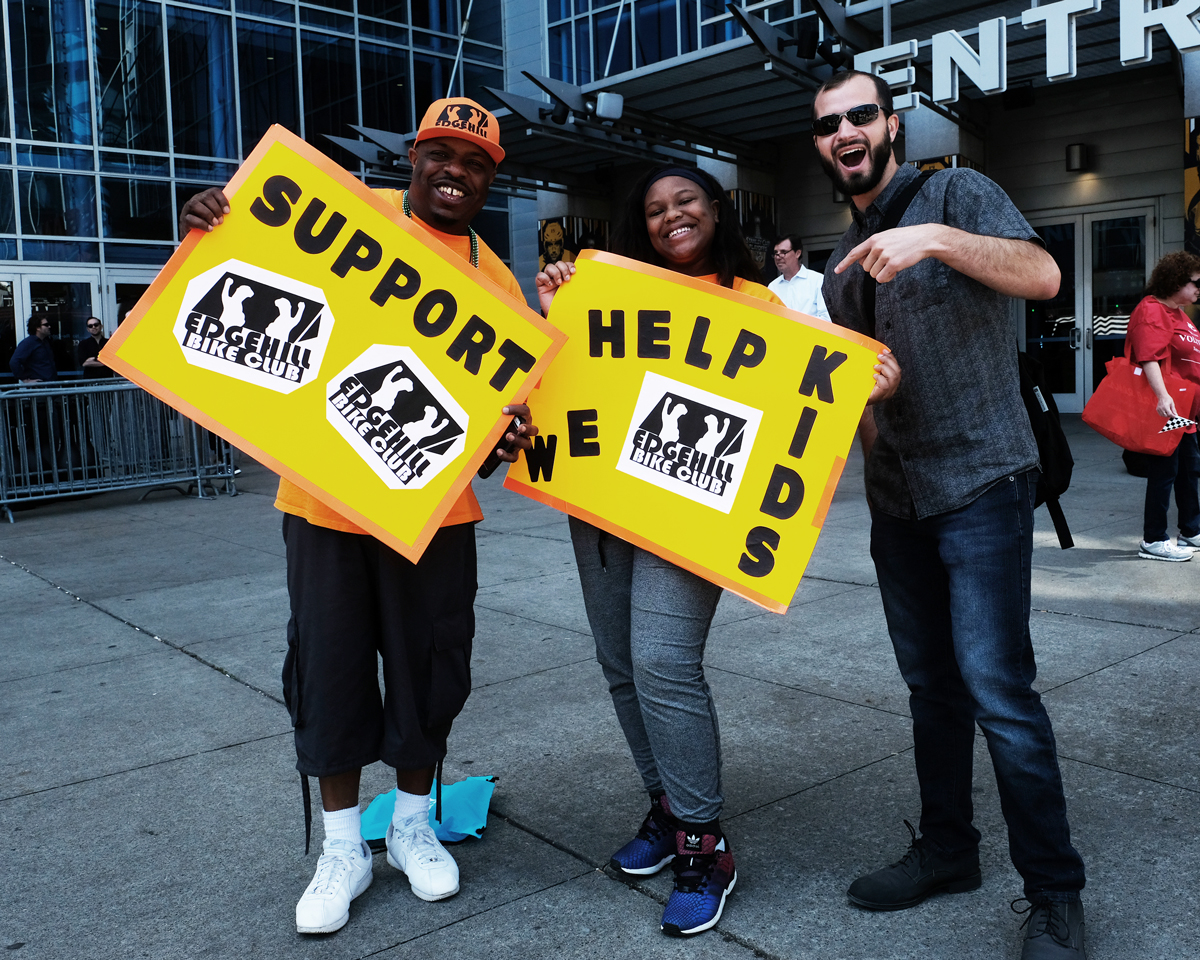 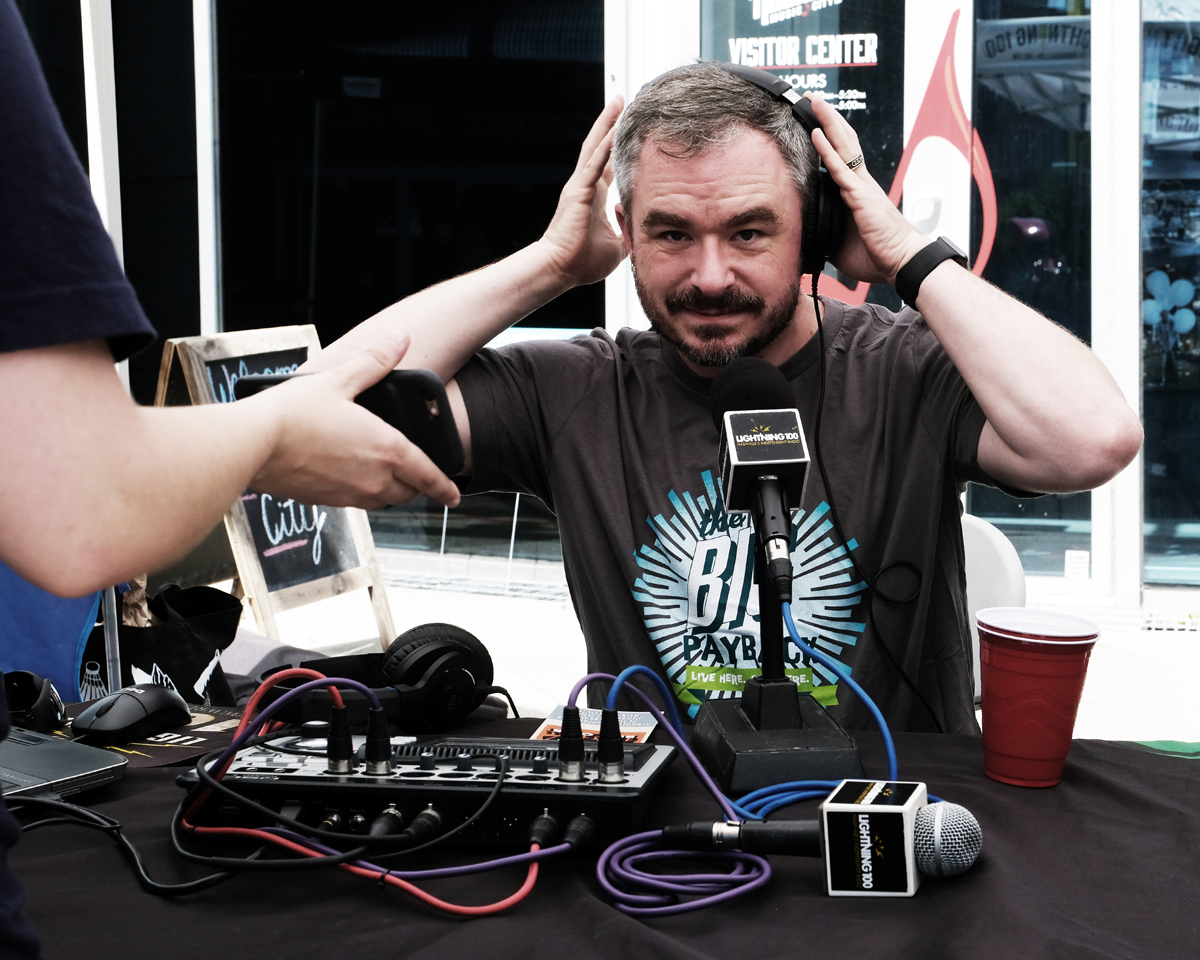 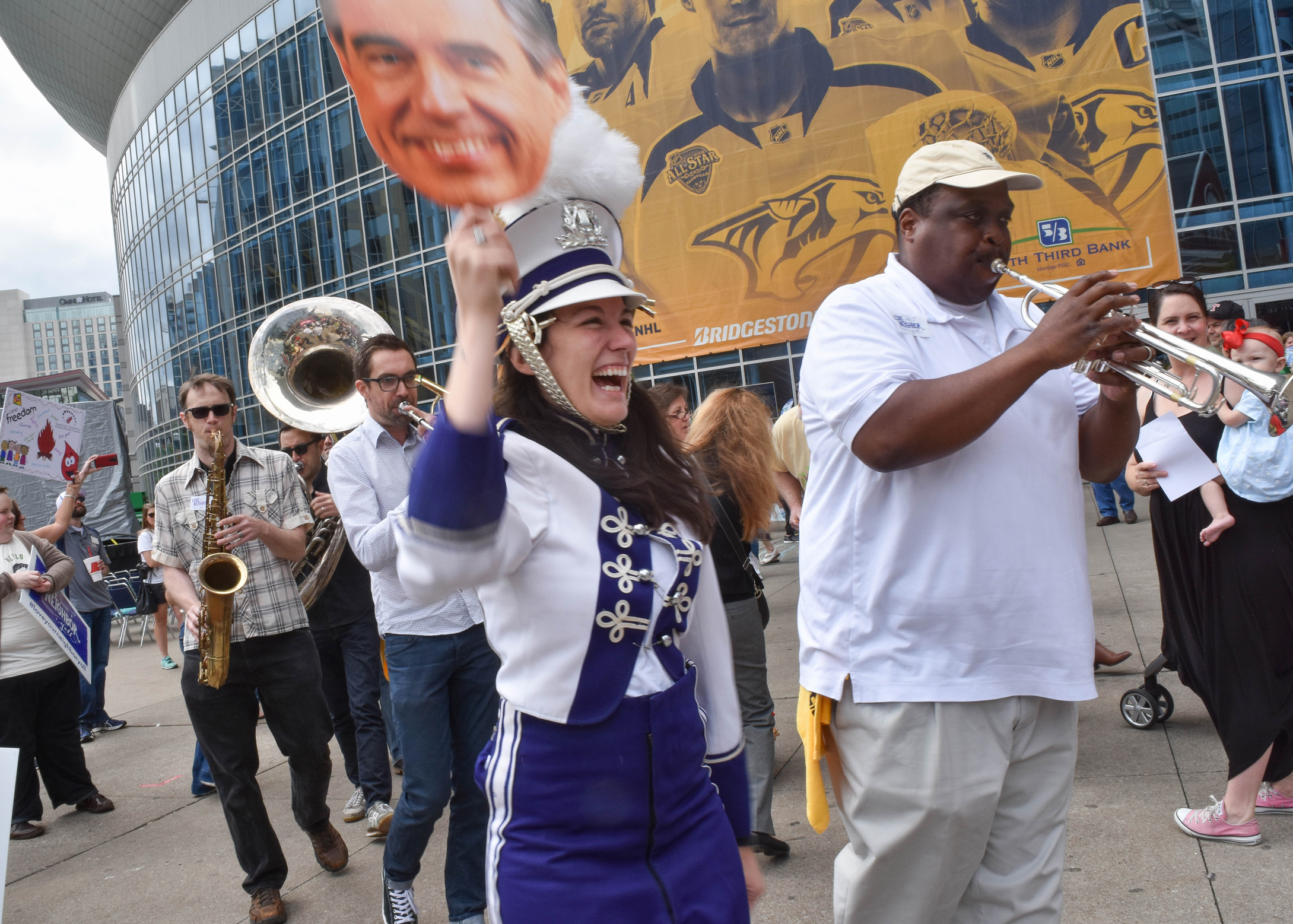 “The Big Payback was created to help nonprofits enter a new age of donor engagement and to help donors appreciate the work of local nonprofits, leaving them equipped to invest with confidence,” Lehman said. “It was also created to foster innovation and a sense of collaboration rather than competition as we search for better and better ways to serve our community.”

There is no cost for nonprofits to participate. The past four years, donors supporting The Big Payback have ensured that no participating organization walked away empty-handed.

“Sincerest thanks to all those who made a total of 20,695 gifts to The Big Payback and encouraged friends, families, colleagues, clients and strangers to do the same,” Lehman said. “TheBigPayback.org works because — like during our 2010 flood and our response — when Middle Tennesseans come together to make something happen, by golly it can happen. Just not without your help!” 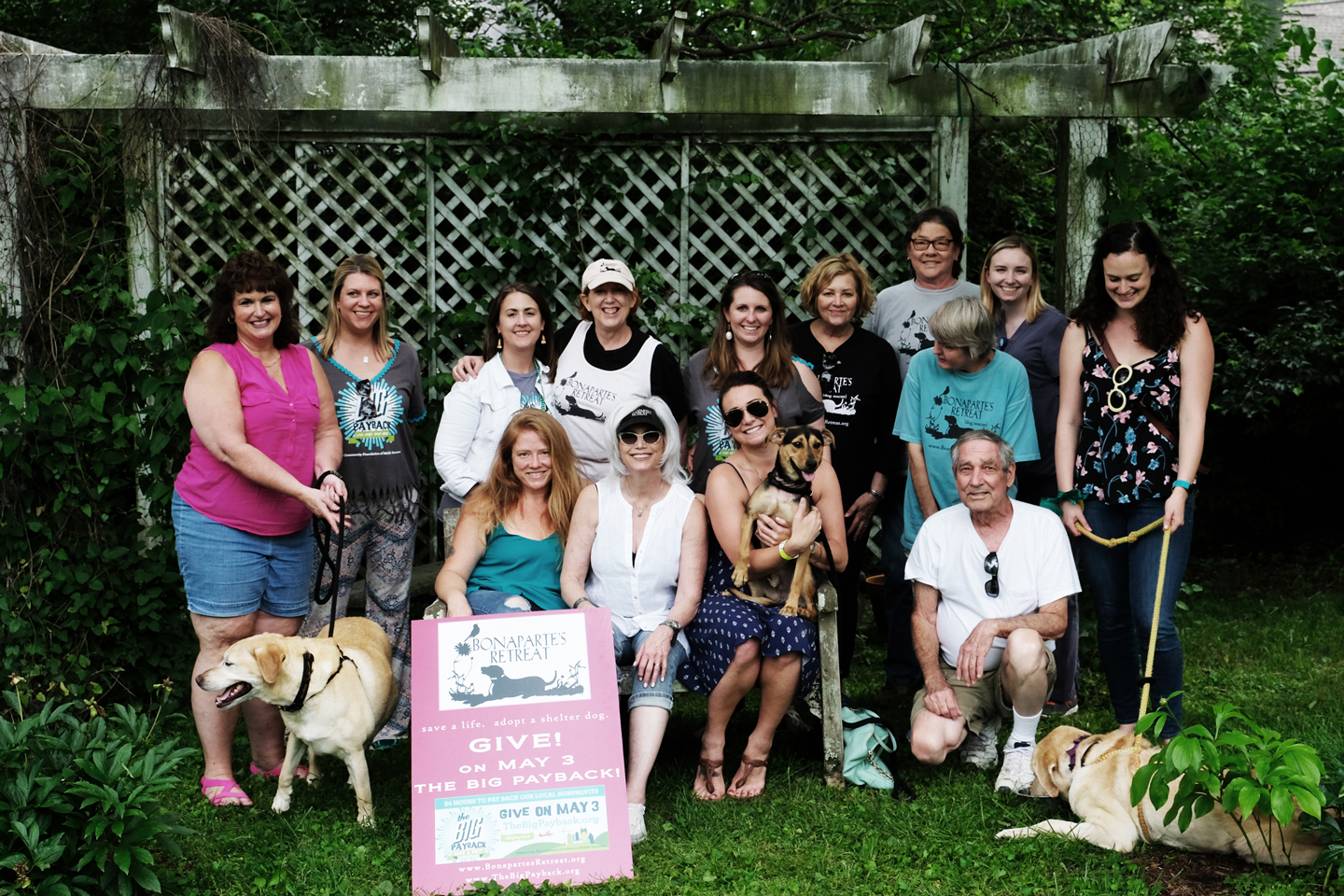 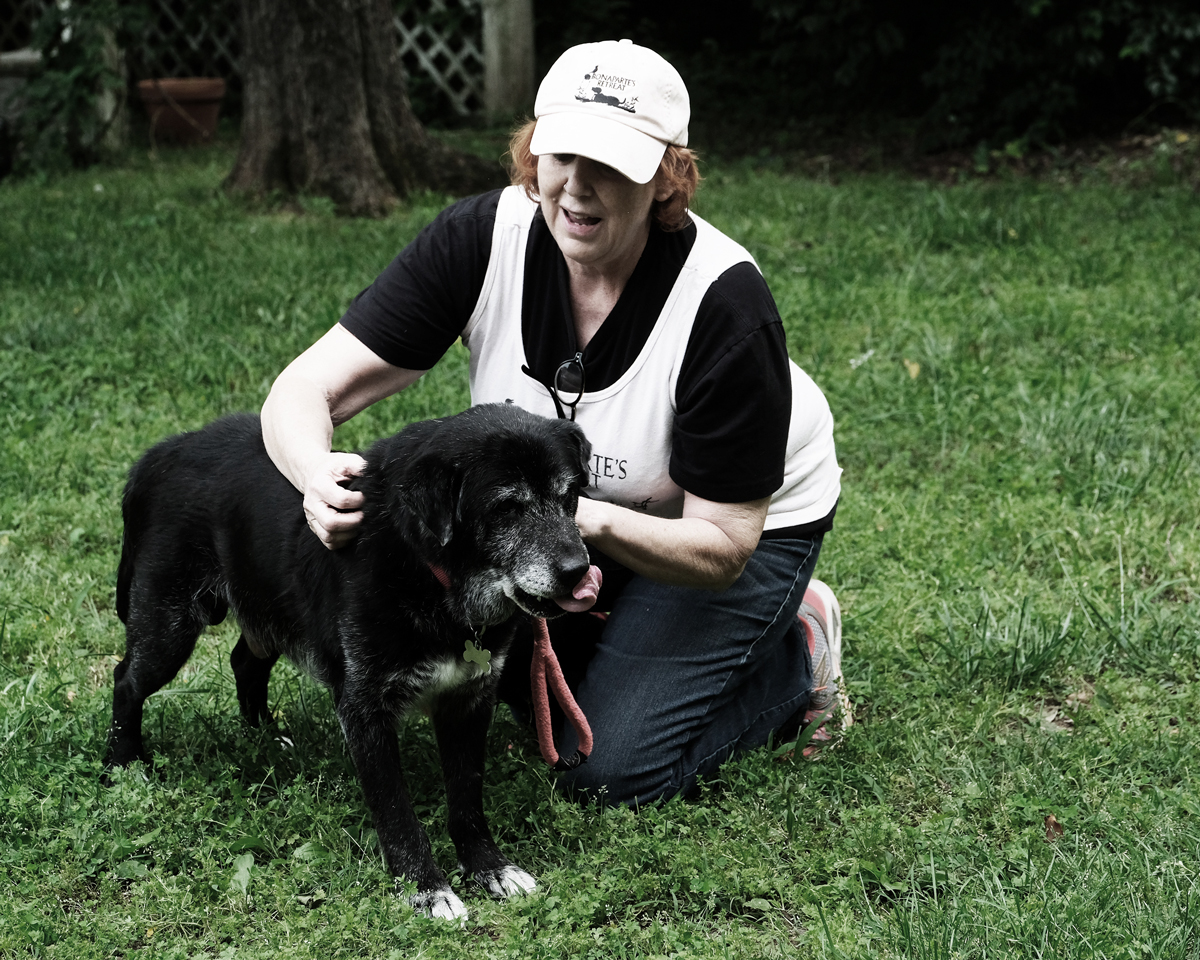 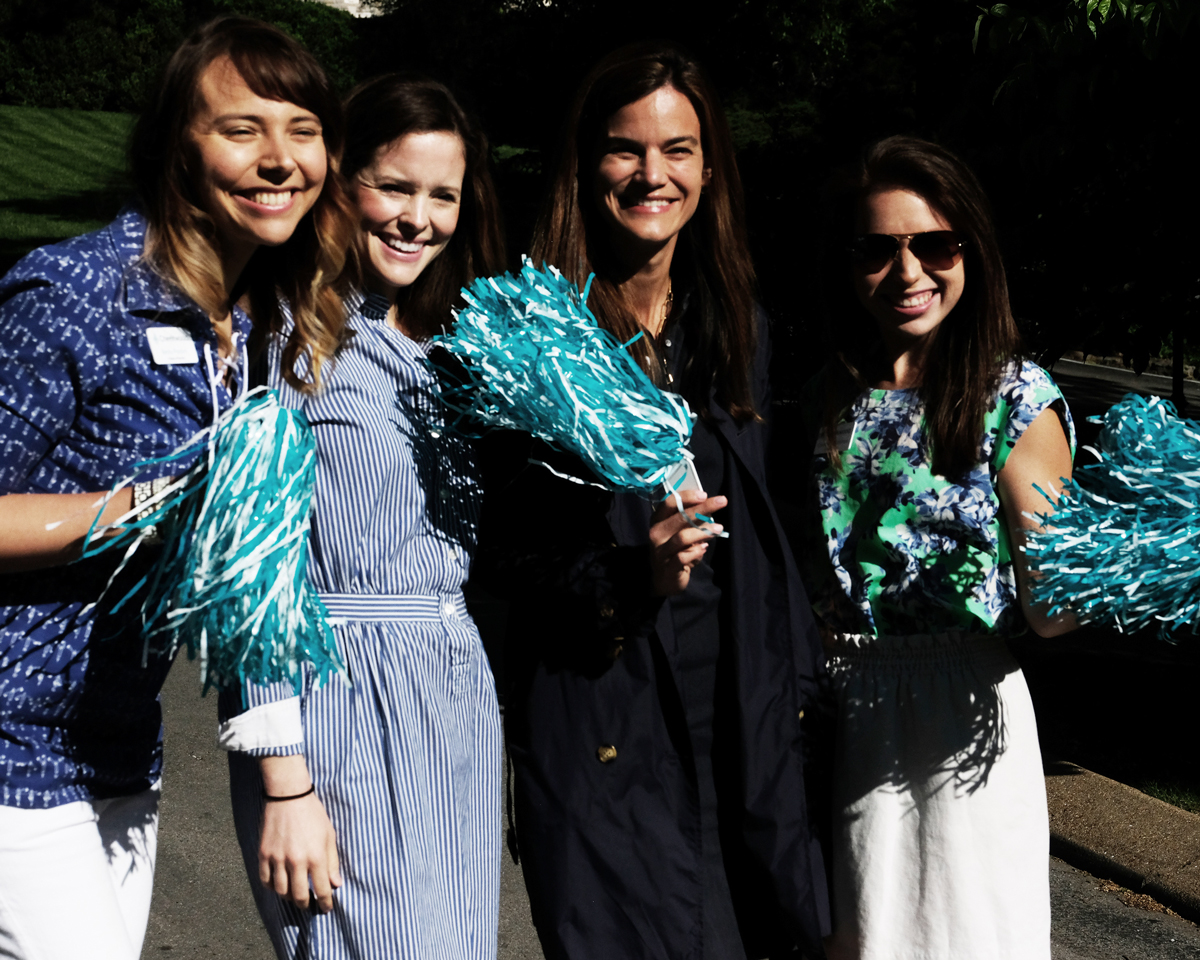 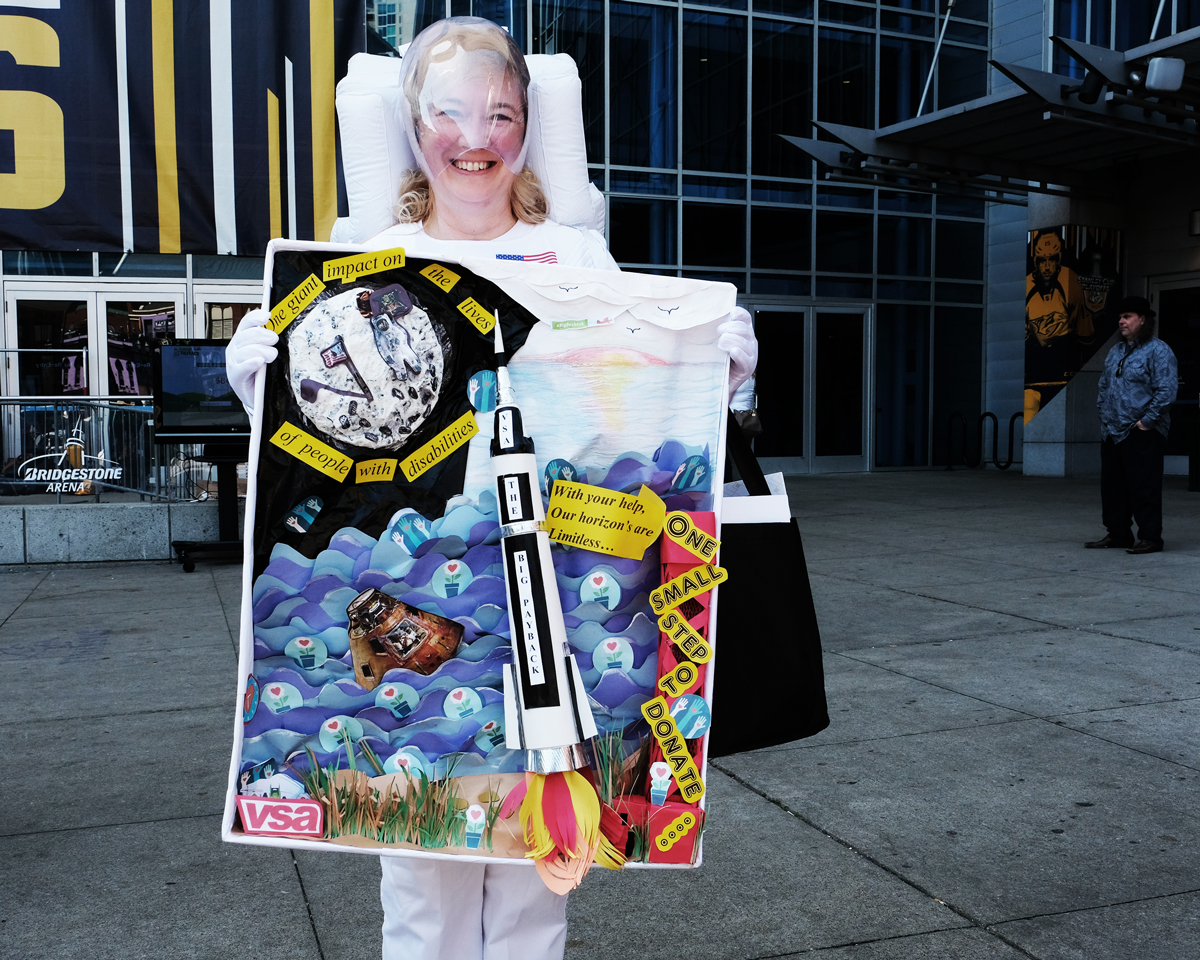 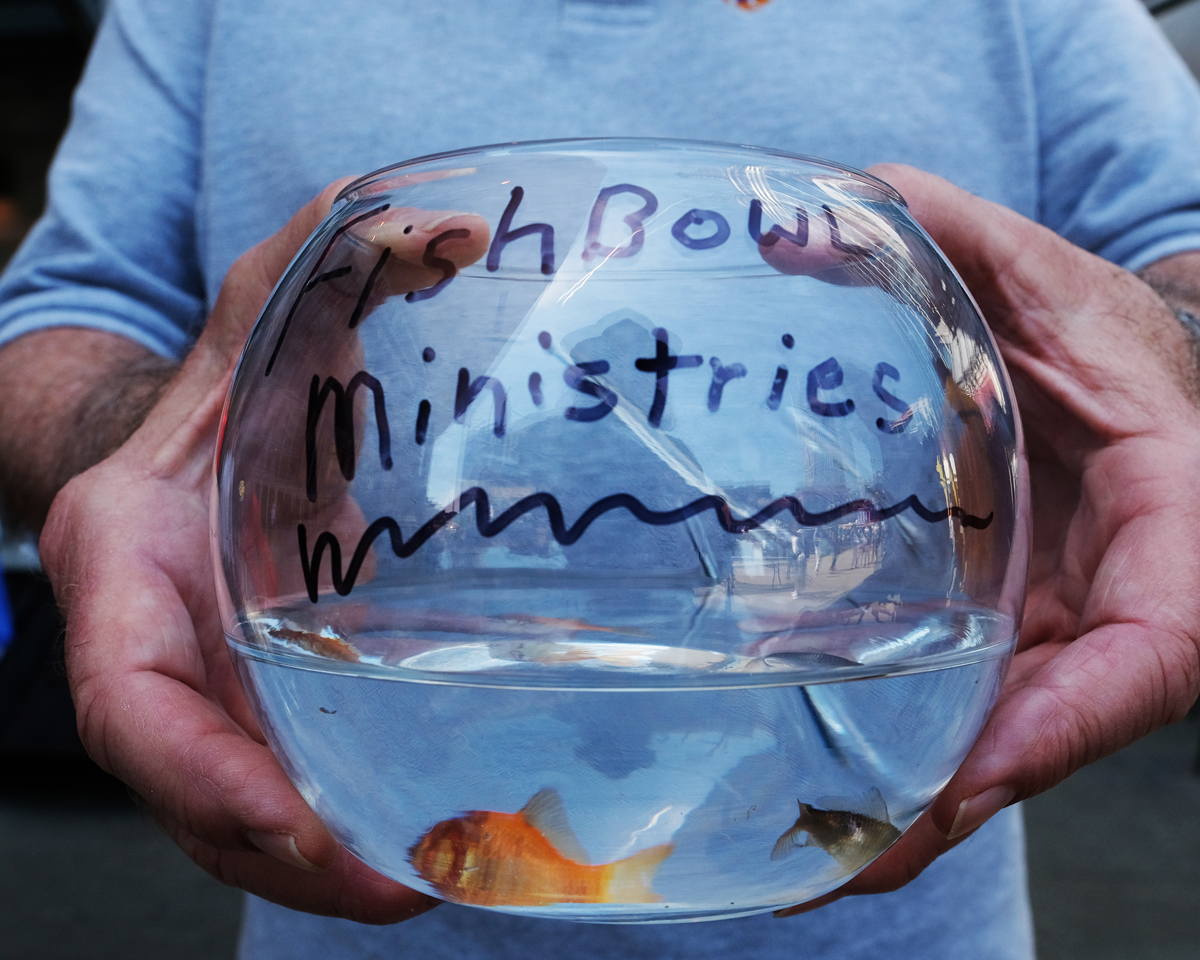 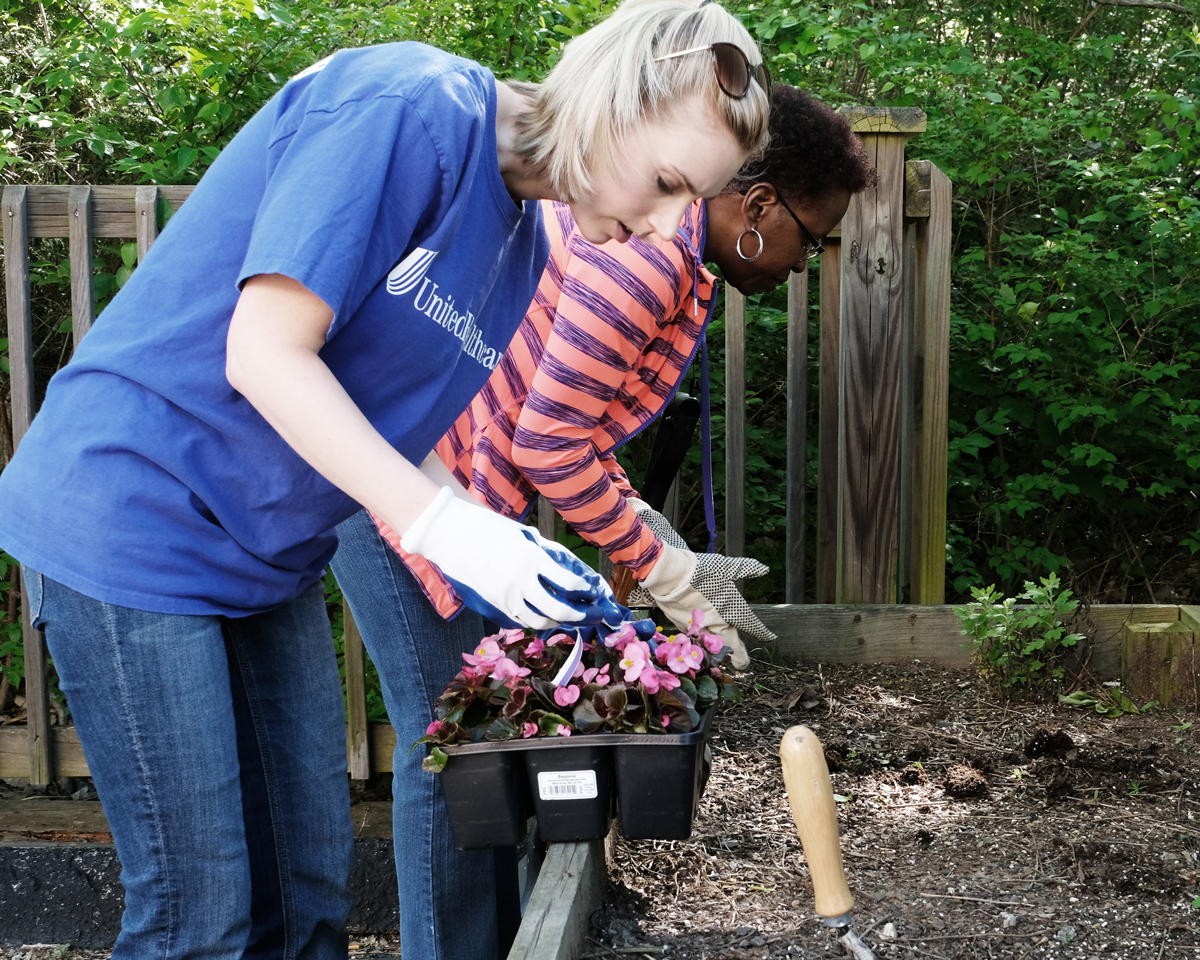 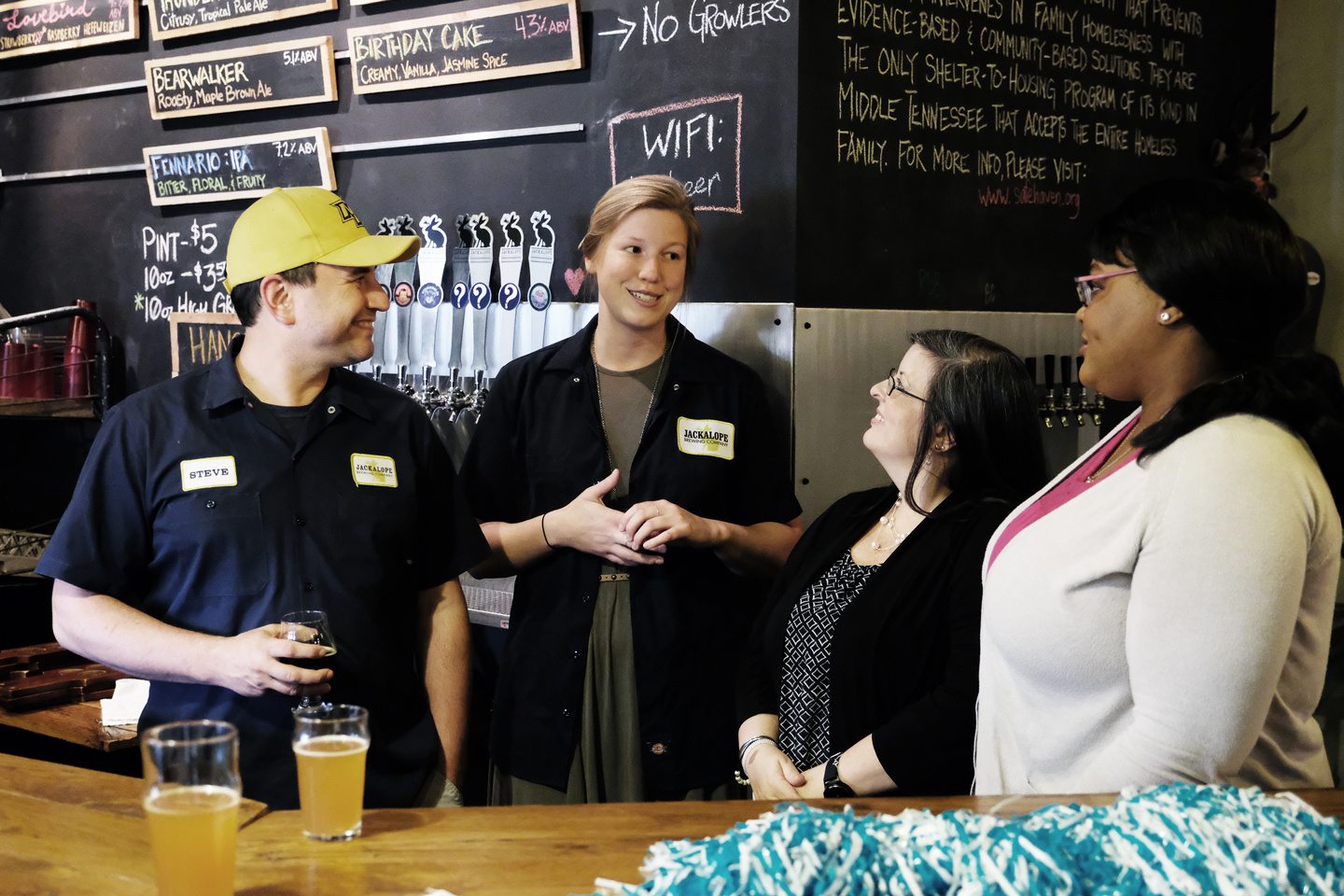 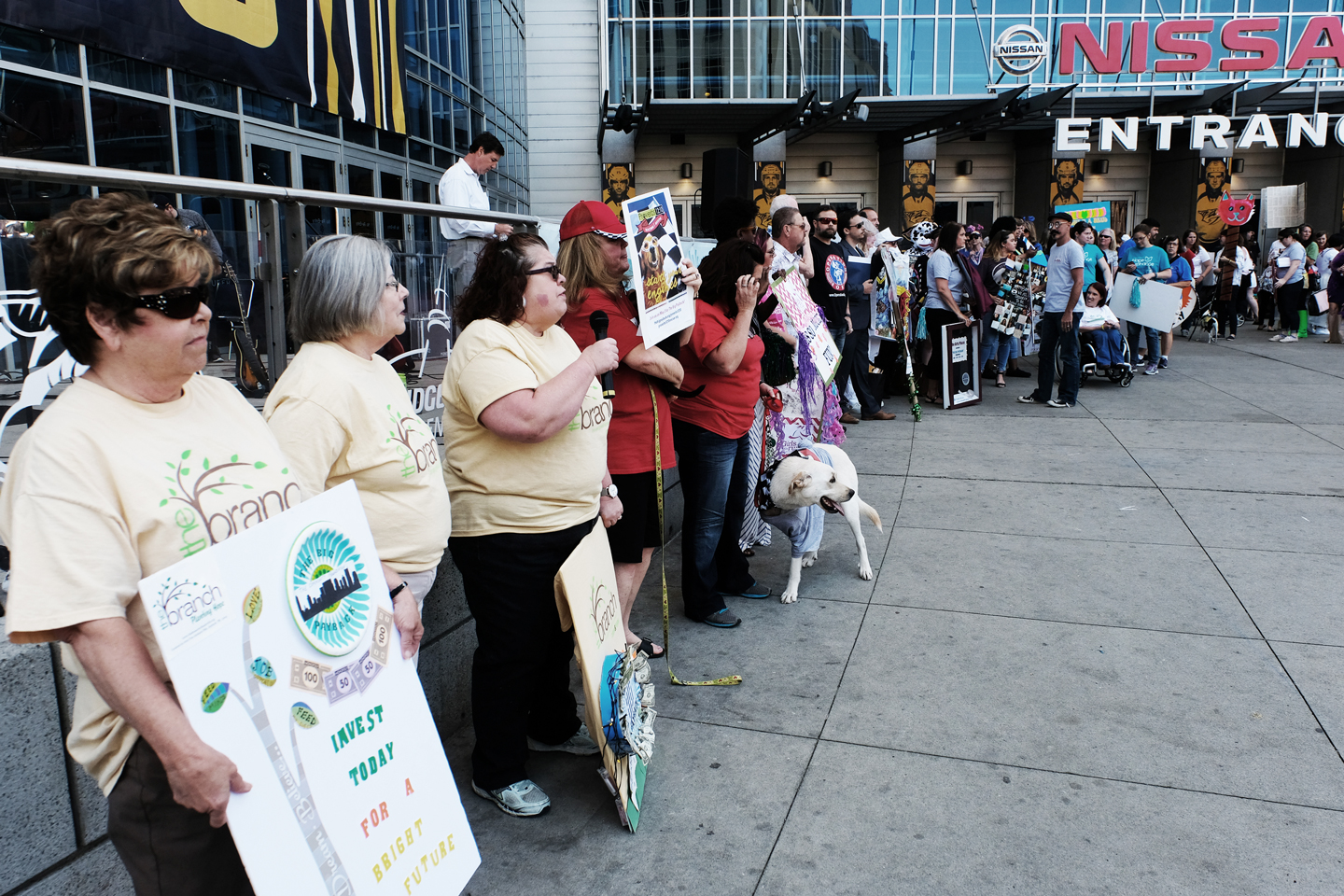 The Community Foundation exists to promote and facilitate giving in the 40 counties of Middle Tennessee and beyond. It does this by accepting gifts of any size from anyone at any time and by empowering individuals, families, companies, nonprofits, and communities to respond to needs and opportunities that matter. The Community Foundation works with people who have great hearts, whether or not they have great wealth, to craft solutions that reflect their intentions and goals. For more information, call 615-321-4939 or visit www.cfmt.org.  |  For inquiries, please contact Pat Embry at 615-321-4939 Ext. 114.