Colby’s Army marches to the aid of the homeless 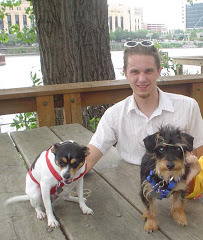 When Colby Keegan was 12, he asked his mother for a ride to the McDonald’s next to Centennial Park to spend his allowance.

When they arrived, he spotted homeless men sitting on the low wall in front of the park. He spent his $5 on soft drinks that he gave to the men.

He was a boy with a kind heart.

Many years later his mother, Lisa Wysocky, drove to Centennial Park once again, this time to meet her son. It was spring 2009 and Keegan was a young man suffering from schizophrenia, unable to cope with sleeping indoors and was living on the streets himself.

Wysocky, who tried to check on Colby daily while he was homeless, remembers on that particular day a woman had approached her son and had given him a bright orange backpack.

He showed it to his mother, telling her how useful this would be: As a homeless person, he had to carry his life with him. And Colby was so grateful for that small gift.

Keegan died later that summer, July 25, 2009. He was 23 years old. In the midst of her grief, Wysocky remembered that woman’s gift to her son, and she hatched an idea.

She founded a nonprofit organization the following year: Colby’s Army. As part of its Operation Backpack, the group now gives out 50 to 100 backpacks a month to homeless individuals. The backpacks contain the basics: socks, toiletries, and toilet paper. For children, they include a small toy. 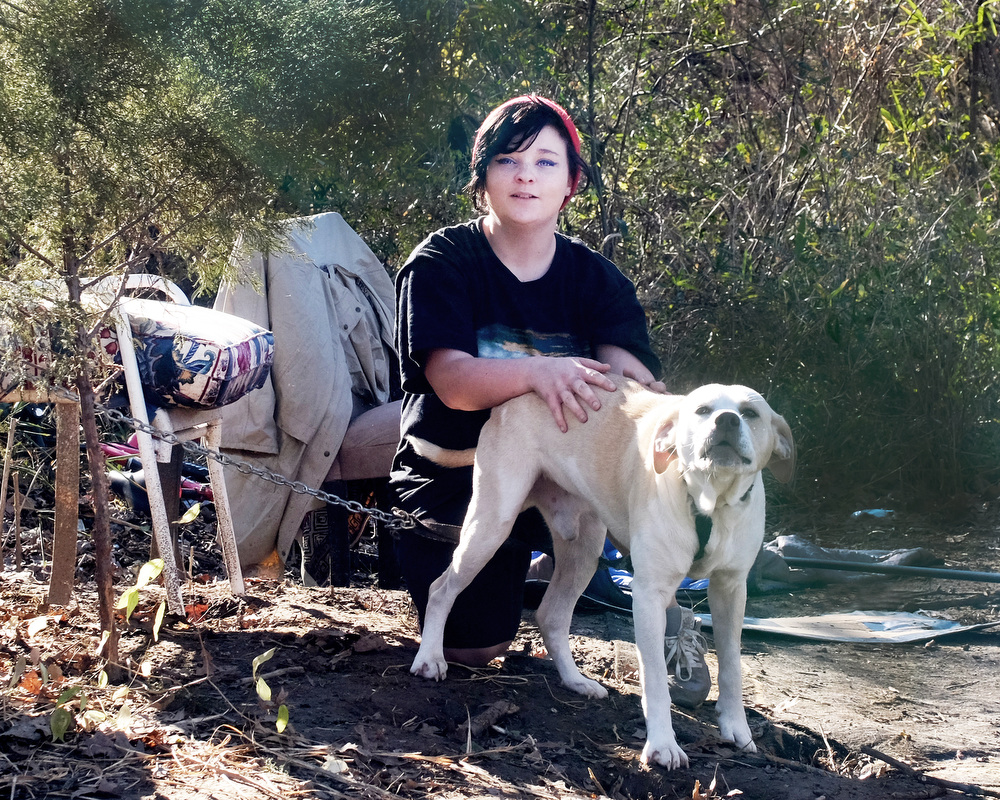 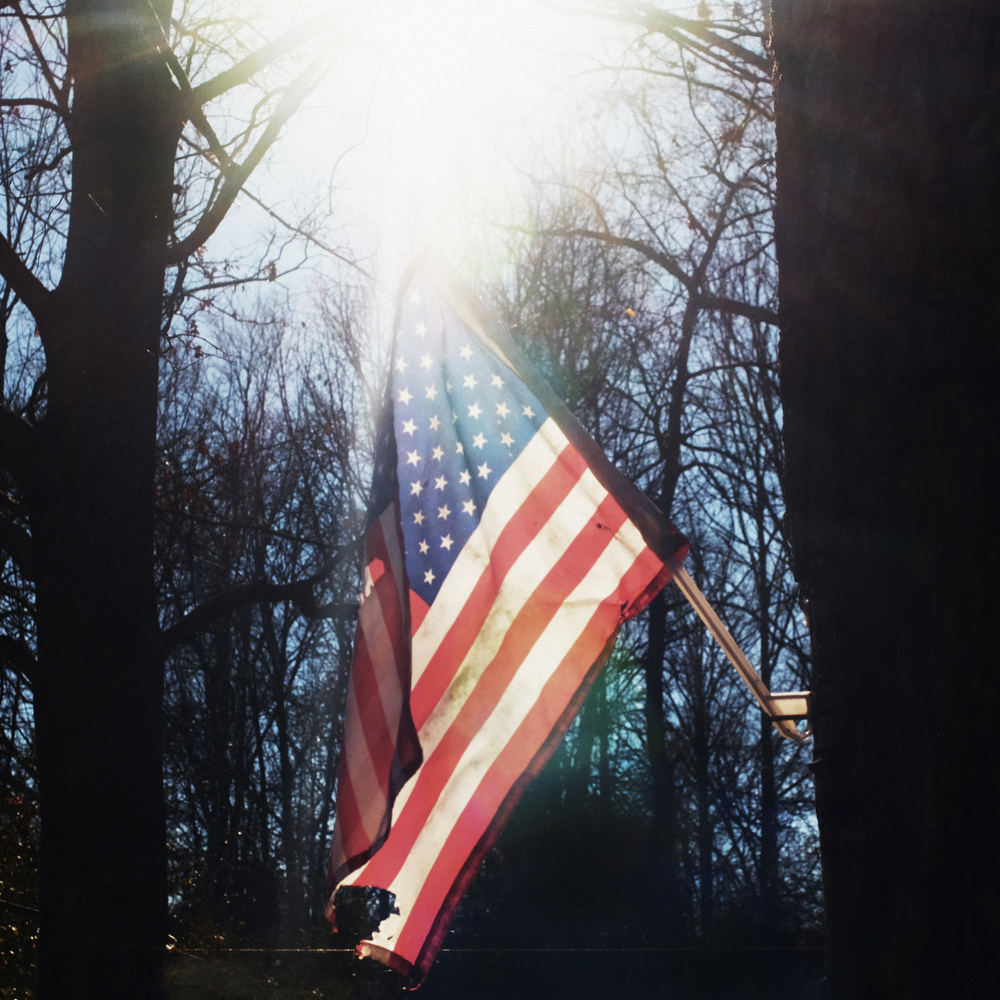 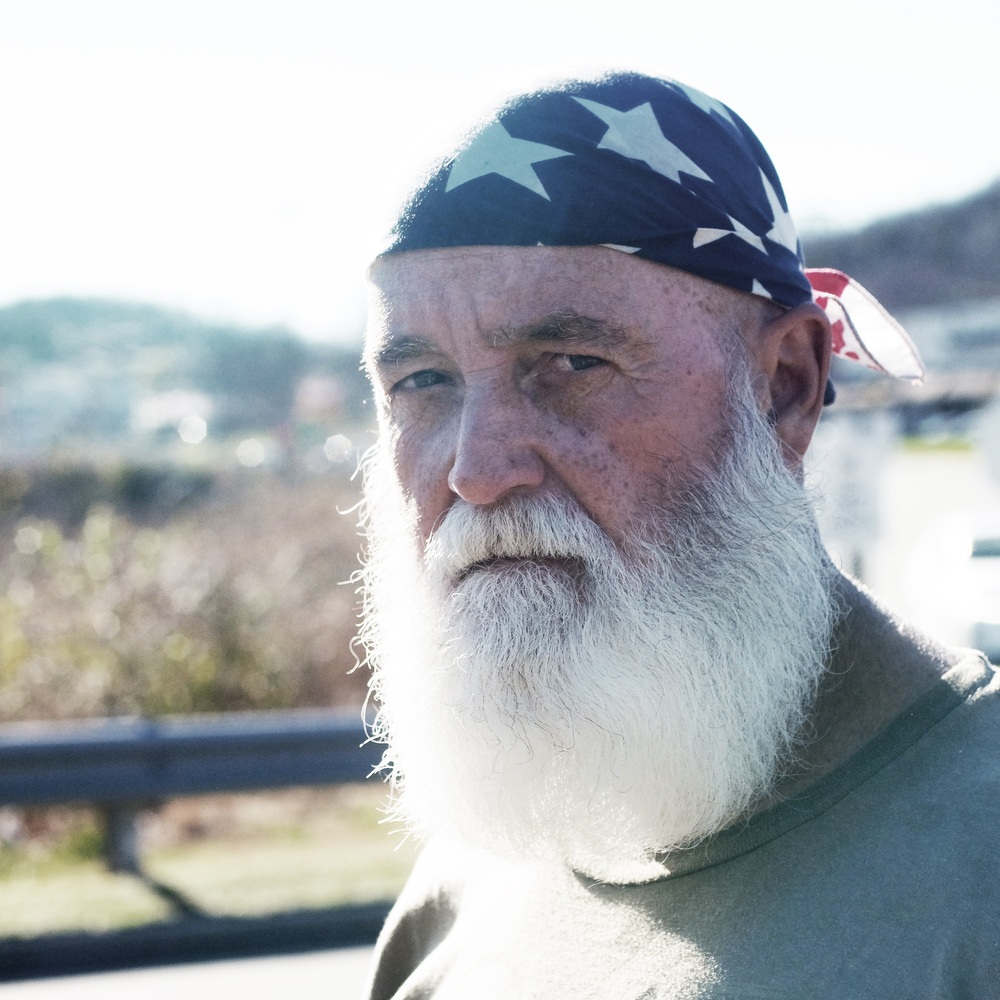 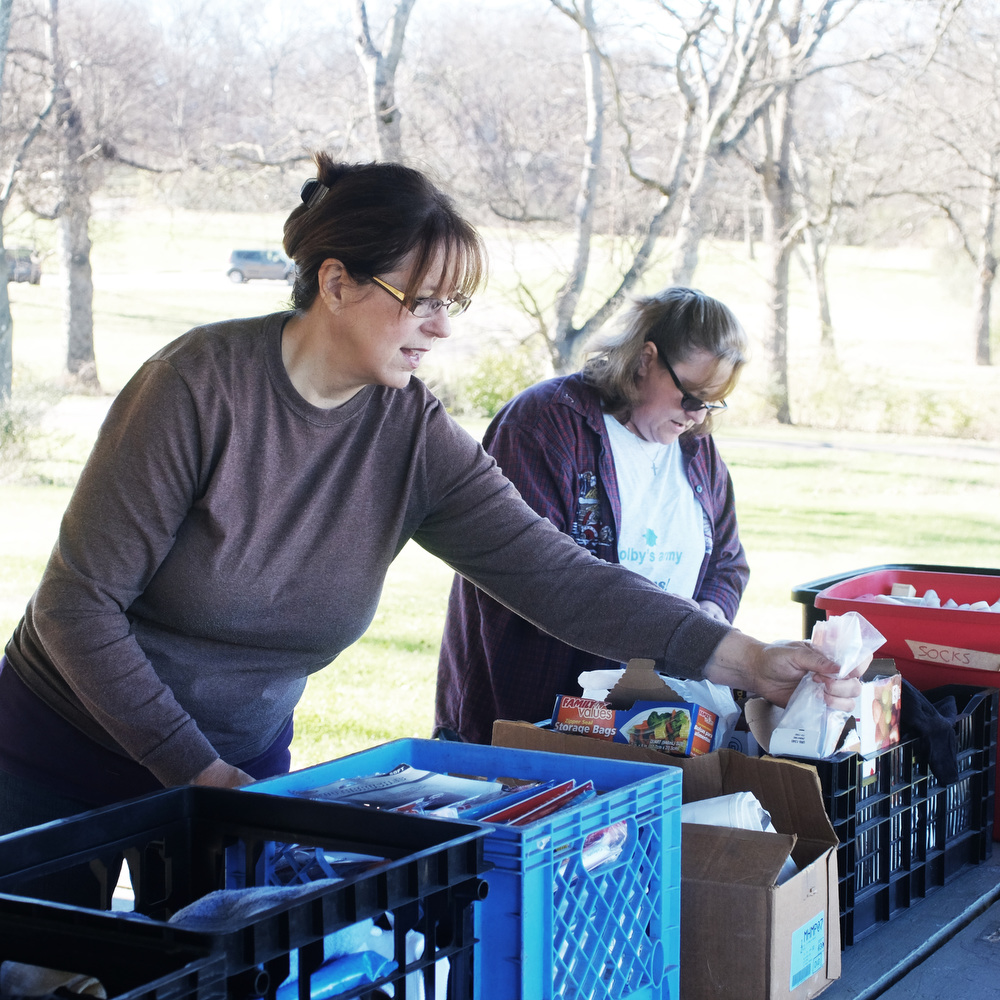 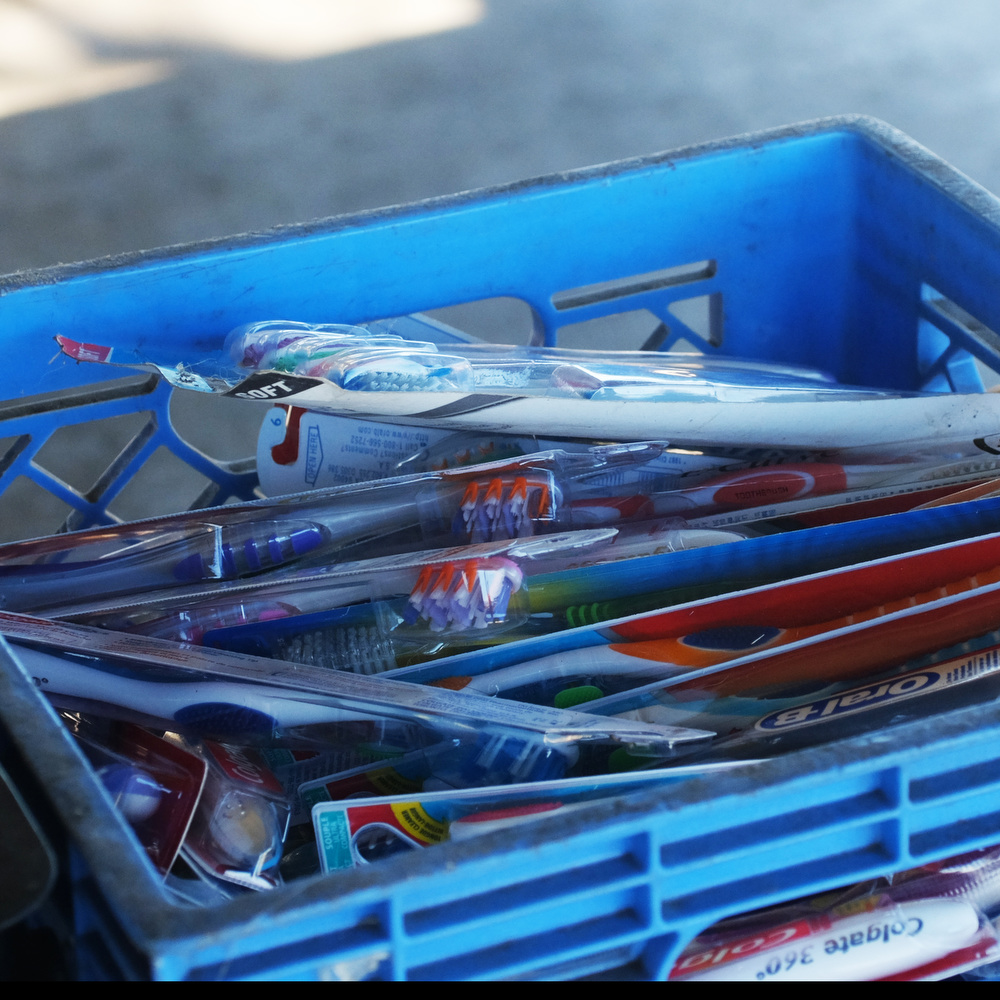 She and her volunteers go out in pairs once a week doing outreach, dispensing first aid and street supplies as well as backpacks to those in need. They try to be the first point of contact for the homeless in Nashville, getting to know them and referring them to other local agencies.

The nonprofit also has a 50-acre sustainable, farm-based learning center near Ashland City, where individuals can learn new job and life skills in agricultural or equestrian fields, as well as participate in therapeutic horse riding and equine-assisted activities.

“One of our goals,” Lisa Wysocky says, “is to identify the newly homeless and get them help, so they don’t have to endure the stresses of homelessness too long.”

One sunny spring day, Colby’s Army volunteers Robin Garrett and Kim Light hike to a West Side homeless camp near the Cumberland River. The path is lined with carpet, and there are two neatly kept tents, a folding table and chairs. James Brown, who is in his early 60s, says he is a former Marine and has been living for a year at the camp with another resident. The two volunteers sit and chat with him as three other men and a small dog arrive.

Robin and Kim hand out the three backpacks.

“You spend a few minutes talking to them and find out what they need,” Robin says. “Everybody’s got their own story.”

Some have mental illness or accompanying drug addiction. Others have fallen on hard times for a season or two.

A man who goes by the first name of Ricky, a seasonal laborer who has been out of work for the winter, recounts nearly freezing to death in winter snowstorms that year and having a swollen wrist from a simple thorn.

“A little cut out here, and you don’t have a Band-Aid. A couple days, and it will be big and green,” Ricky says of his wound. “They [Colby’s Army] bring necessities. Things that when you have all this money, you don’t think about.

Lisa Wysocky remembers how much her son loved nature in addition to his keen sense of social justice. Colby was a decorated Boy Scout and would start each day with the mantra, “I’m going to affect positive change.” A talented, self-taught musician and Nashville School of the Arts student, he played guitar, bass and drums in several bands.

His mom says he noticed people who needed a helping hand, and extended his own.

“He just had a bigger heart than most people do,” Lisa says. “This is a way to take Colby’s passion for helping others and continue the work he could not do.”