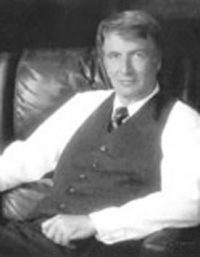 Eligibility: Applicants must be from East Tennessee and seeking an internship in the Tennessee State Legislature.

A Maryville, Tennessee-native, State Senator Carl Koella served 25 years in the state Senate. In 1999, upon his death at 64, the Tennessee Lobbyist Association sought a way to honor their friend. Senator Koella was an advocate of bright young people becoming involved in the political process, thus the association decided that a fitting legacy would be to establish the Senator Carl O. Koella Jr. Memorial Scholarship Fund within The Community Foundation.